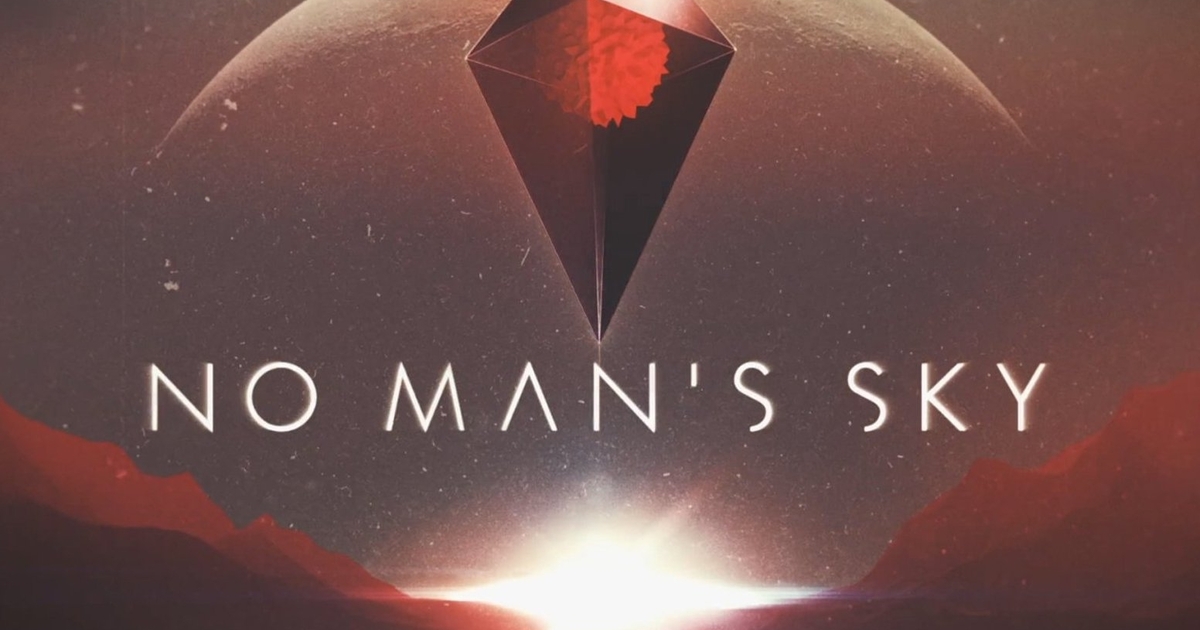 Following the adventures of Reddit user daymeeuhn, we travel to the center of the universe of No Man’s Sky .  Getting there is the central goal of the game.

A player who managed to get the upcoming space-adventure game before the release date, reached the center of the universe in less than a week of constant playing.

The procedurally-generated indie game from Hello Games is touted as a “near-infinte” universe. With only 18,446,744,073,709,551,616 planets in the entire universe to explore, it becomes an obvious goal to reach for the very center.  Such a feat would still require an extraordinary amount of time. Despite that, someone is already there at the center in less than a week of playing No Man’s Sky.

A very, very early buyer of the game, daymeeuhn from Reddit, has been flooding the internet with various info about No Man’s Sky. But his latest update  may unsettle the fans awaiting for the inevitable release of the game. He may have already beat the game by reaching the center of the universeN. That too in just about 40 hours of time.

The secret behind achieving this is very interesting. Apparently, the developers at Hello Games added a unique “design flaw”. This little exploit lets gamers get a lot of cash real quick. Using this cash, you can purchase warp fuel. So instead of grinding planets for materials, you can simply make a few purchases and continue on your star trek.

“So, I’ve reached the center,” said daymeeuhn in a rather sizable Reddit post “For now, I’ll just keep it a secret. I realize it is “the secret” of the game and I’m sure other people will spill the beans for clickbait sooner than later, so fear not fellow spoiler hounds – someone out there will feed your appetite I’m sure.” 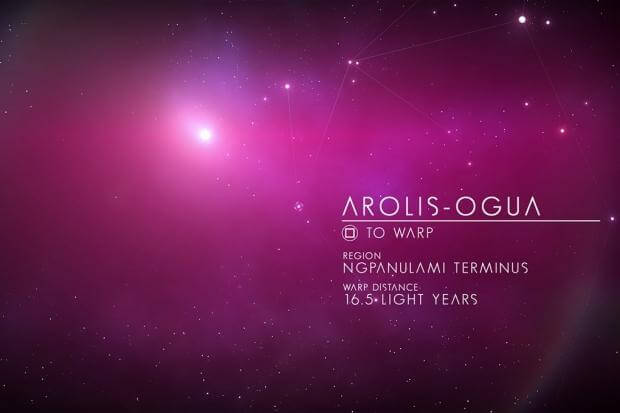 “Reaching the center takes hundreds of hours of gameplay if a player did nothing else.”

The boss of Hello Games, Sean Murray had an interview with Gamespot in March. He said that it takes “hundreds of hours of gameplay” to reach the center of the universe.
“As you upgrade your ship and upgrade your suit and your weapons and stuff, you can travel much further, much easier, and you can take shortcuts as well. Suddenly that galactic map seems less daunting, but it’s still a really significant challenge,” though this comment certainly conflicts with daymeeuhn’s gameplay of around 30-40 hours.

This is how the user managed to reach the center so fast, and how the design “flaws” helped him in the way:

“You can fly for as long as you like in a star system, but to make jumps between systems you’ll need hyperdrive fuel, which you can buy from space stations or mine from planet surfaces”

The readily available Atlus Stones sell for a generous price of 275K credits or currency in the game. These stones aren’t readily available till you reach a certain point of the game. After this point is reached, there’ll be nothing to trouble you from getting them.

The long grinding sessions aren’t needed with this method at work. Though this raises concern as how Hello Games wants us to play No Man’s Sky. Will we just simply grind away for hundreds of hours just for the sake of it ? Or is there an actual purpose.