For long has the humanity been constrained by limits of human body. Most have accepted the imperfection of flesh, but some sought for liberation. To pursue the dream of creating a post-human being – to achieve ideas of transhumanism – is the driving force behind H+ Corporation. Within its facilities technology and homo sapiens became one entity. An organism devoid of humanity’s biological weaknesses

Phantaruk starts off as a man wakes up on the Purity-02 spaceship. Not much is know of the protagonist other than he was a science experiment and that he is not alone, the Phantaruk – titular in-game character is a mysterious beast that roams the intergalactic ship. As with most survival horror games, the aim is the player must find a means to escape and survive the hostile environment.

BEWARE OF THE DARK

Aesthetically, the game felt like the old Penumbra series or Amnesia. And if being alone in a space ship with a big bad monster wasn’t enough of a tension, the protagonist of the adventure is infected with a parasite that releases toxins in his body and that will eventually kill him if you do not you inject an antidote at regular intervals. Players can view their vitals and other in game information using a sort of smart watch-thingy. Phantaruk also has a lot of darkness, and the only tool you can use to combat the darkness is your torch. A fundamental part of the game is to explore the rooms and hallways and some of them are completely dark. In a game where you are defenceless and your survivability is depending on your ability to see your surroundings, managing your torch’s batteries are important. 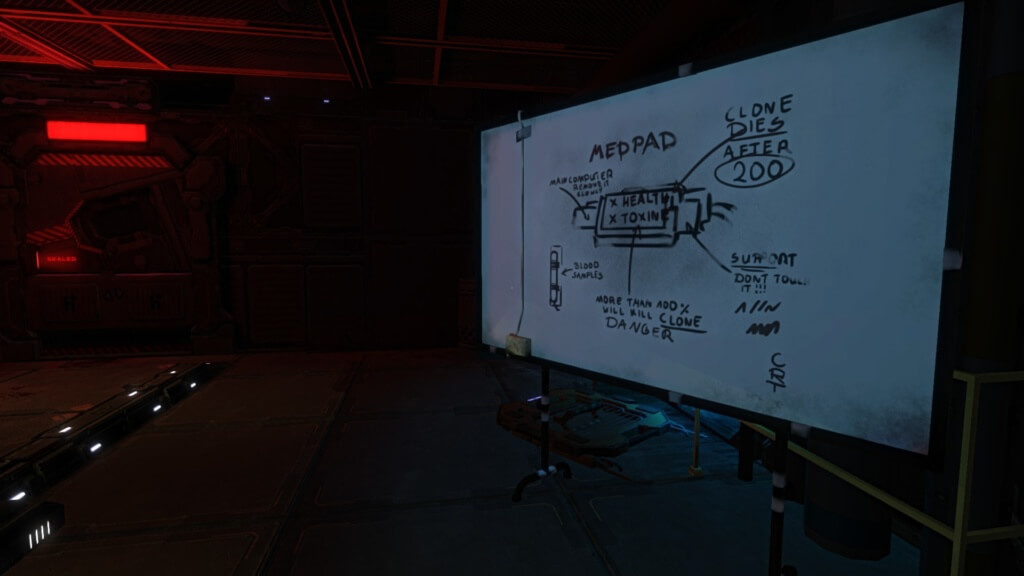 The game doesn’t have any combat system, so your only means of survival when you come face to face with the Phantaruk is to run.

But this is a controversial approach, which on one side inevitably creates frustration when we are stuck in a place to avoid being killed by the monster, powerless in front of the Phantaruk and with every passing second running out of antidote; on the other hand increases the tension and difficulty of an experience where you have to look in every corner and objects in order to proceed by solving simple environmental puzzles, asking us to recover codes or keys to open the doors, activate switches and move to the next area, all without a map to support. 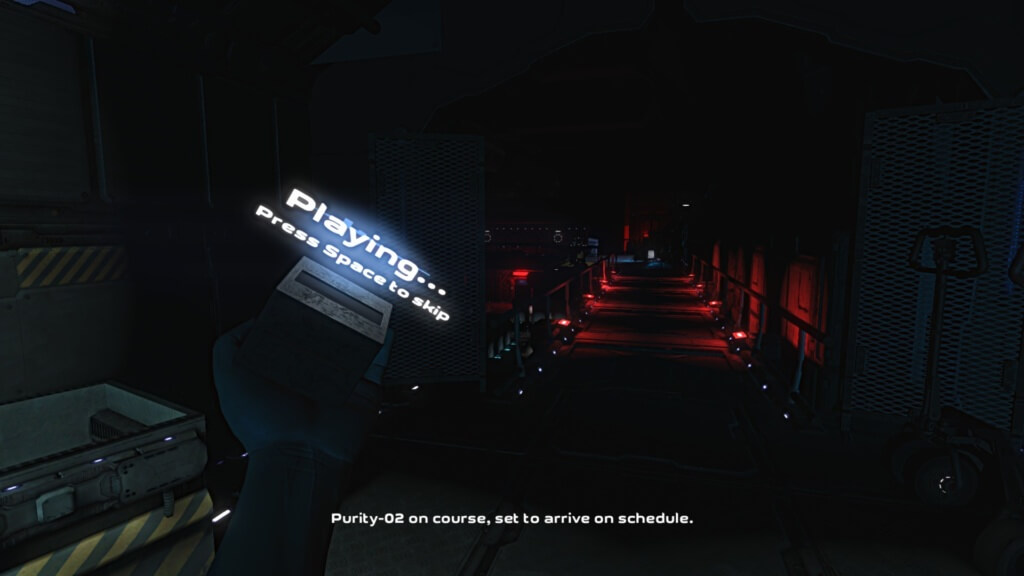 The time in the game never stops. It only slows down when the player goes through the menu or when browsing the ship’s computers in search of emails and information. While these mechanics set Phantaruk apart from the rest, they often get frustrating. Rushing to find the next antidote before you succumb to the parasite, navigating the dark hallways without a map, every corner hiding simple environmental puzzles, asking the player to recover codes or cells to open the doors, activate switches and move to the next area. Being in constant fear of the Phantaruk sometimes get in the way of listening to the audio logs that are scattered throughout the ship, and is our only way of uncovering the mystery that surrounds the ship. 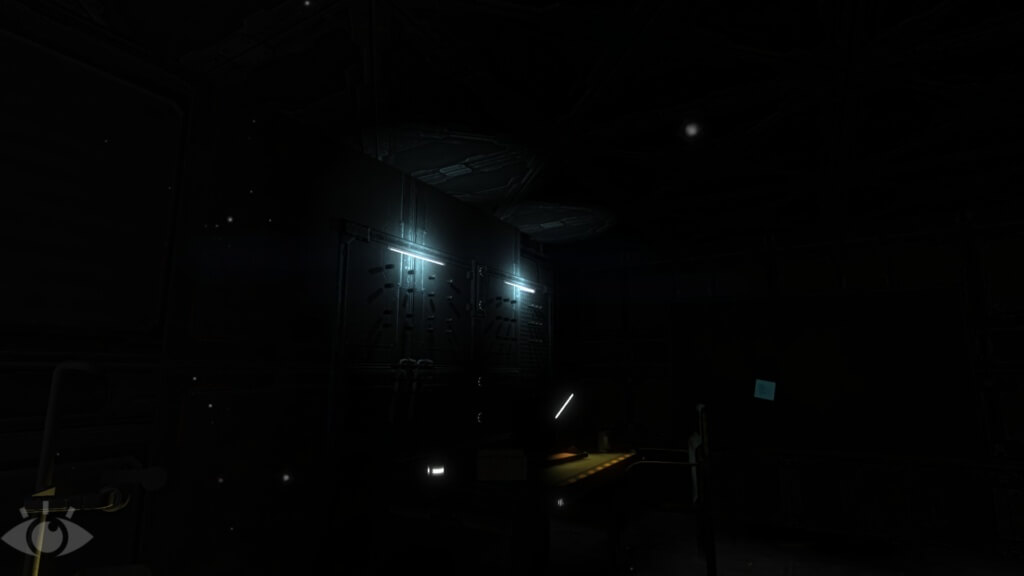 On the performance side, the game ran smooth with rare hiccups on my STRIX 960(courtesy Asus India), which is great for a beta. The game also delivers a phenomenal audio experience, that really immerses you into the game and adds to the already tense atmosphere.

SHOULD YOU GET THIS GAME ?

While the Phantaruk experience isn’t exactly new, it is a fun experience. Fans of the horror genre will appreciate the tension and scares that The Phantaruk will offer.  It brings back some of that old-school with its dark hallways, gore, and holographic readouts.

The final version of the game releases on August 16th on PC, and we will be bringing you a complete review of the game when it does.