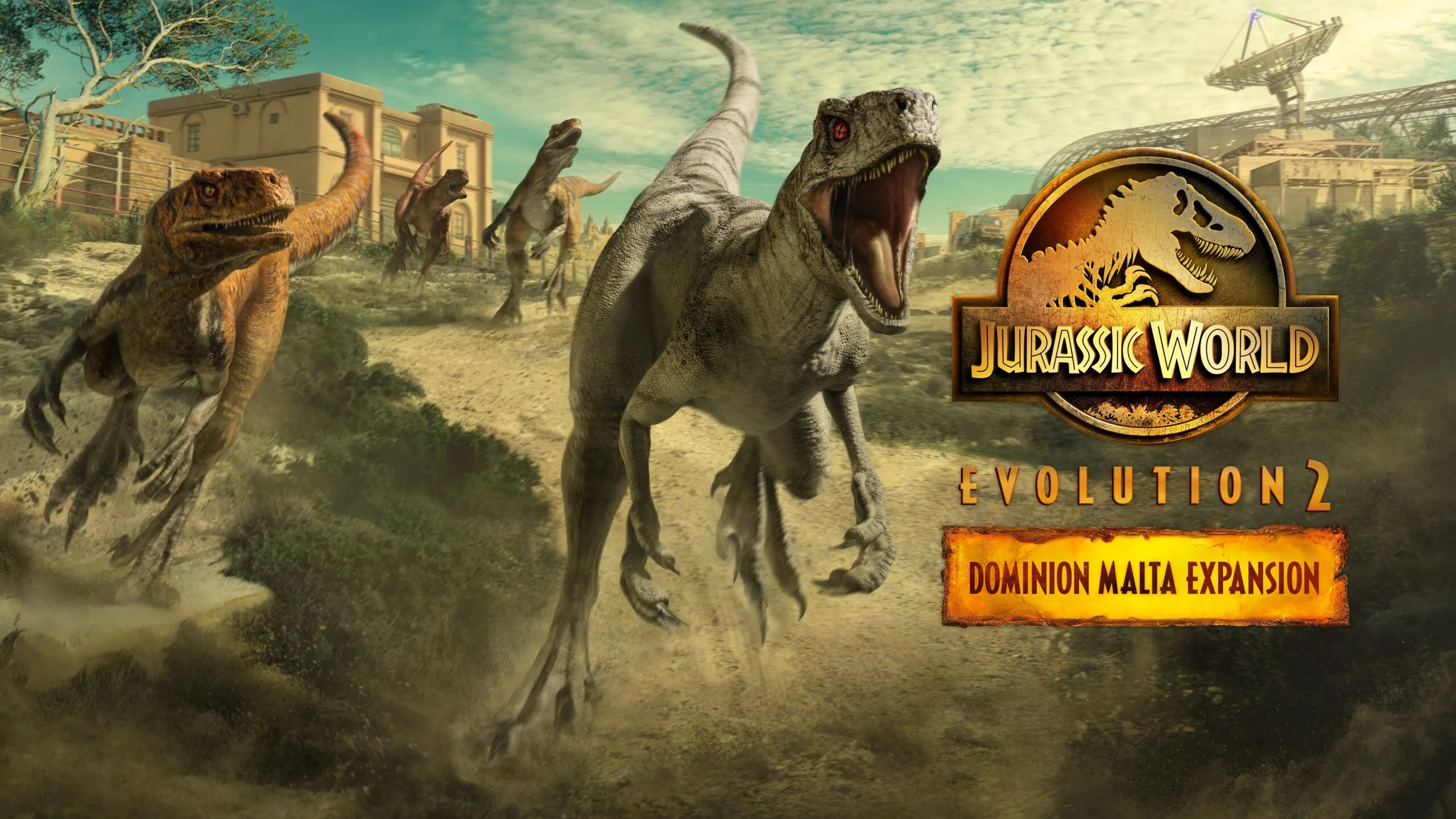 The second story expansion for Jurassic World Evolution 2 is the Malta Expansion, based on the Jurassic World Dominion movie, featuring a new campaign involving three islands, character voices from the movie, and four new dinosaurs.

Jurassic World Evolution 2 was released around a year ago, but that hasn’t stopped Frontier from constantly adding and improving on the game, and the latest DLC brings with it a ton of free additions as well as premium content.

For starters, compared to the other DLC, the Malta expansion features a story. It is inspired by the events of the Jurassic World Dominion movie, which was released last summer, and features several of the actors’ voices.

Similar to the movie there is an undercover market for dinosaurs, allowing you to acquire new Dinosaur species through the exchange mechanic. There’s no access to Expeditions or Fossil Extractions here. There are new facilities, such as a freighter to transport species between the islands.

The Dinosaur exchange system is quite fleshed out, and based on your purchase decisions you will gain more influence with the authorities or the underground. Sellers also have a rating attached to them, and sometimes a deal that looks too good to be true can turn out to be a bust.

The DLC also stands out for its change of scenery, with its exotic Mediterranean setting and vibes. However, players will still have to balance resources between the three islands, as Money and scientists will be independent per island.

But the stars are the dinosaurs, of course. This DLC will add four new species: the Atrociraptor, the Oviraptor, the Moros Intrepidus, and the Lystrosaurus. The Lystrosaurus is a short, squat herbivore with powerful forelimbs and an unusually shaped skull that lived around 250 million years ago. The Oviraptor is a smaller predator with a distinctive head crest, with a unique feathered look. Moros Intrepidus is one of the smallest Tyrannosauroids to have ever existed, imagine a smaller but equally dangerous T-Rex.

In addition, existing dinosaurs receive new variants, such as the Allosaurus, and the Dimorphodon, and scarred skin for the Carnotaurus. Combined, the new dinosaurs and skins offer a lot more variety to an already diverse cast of creatures available in the game.

The DLC comes out with an update that adds many free enhancements, such as new attack and feeding behaviors, new skin colors and patterns, and a host of accessibility and quality-of-life improvements.

Similar to the base game, you also get contracts from the two factions. There’s not a lot of change from the base mission structure, and despite the need to manage the trust of two factions, there’s really not a lot of impact on how the game plays out, which is a bit of a disappointment.

Jurassic World Evolution 2 continues to expand its gameplay both with free and paid content. It's undoubtedly one of the best park sims out there. The Malta expansion doesn't do a lot to break the mould, but that's not necessarily a bad thing. It offers a good enjoyable experience and some really good new mechanics.