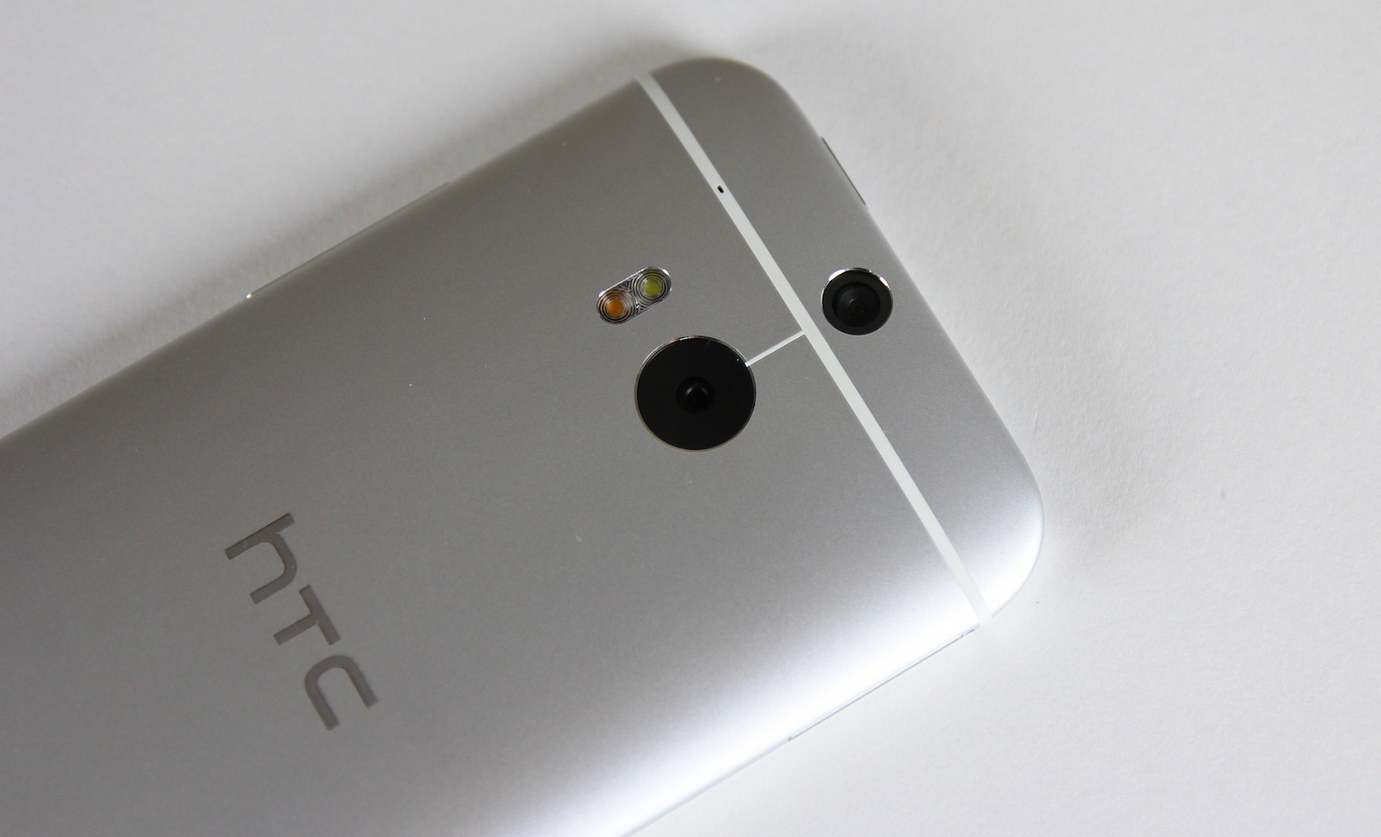 We’ve already had a glimpse at the alleged waterproof action camera HTC is expected to announce next month, but it looks like the company could also reveal a new smartphone at the same October 8 event. A new report from trusted HTC leaker @LlabTooFeR claims the company will unveil another new M8 variant with a much better camera than the flagship phone currently offers.

The news actually lines up with earlier claims from @upleaks, another Twitter-based mobile leaker, who also added that the M8_EYE would feature an “all-metal body.” So it sounds like we’re looking at a near-perfect copy of the HTC One (M8) where the only difference is a 13-megapixel Duo shooter instead of the 4-Ultrapixel sensor that shipped with the original M8.

Considering that the M8′s camera was one of the smartphone’s few weak points this new variant sounds great. We have a feeling HTC fans who rushed out to buy the new metal phone earlier this year might be upset to hear there’s already an improved version, but for everyone else it could be the final push that convinces them to go with HTC over Samsung or Apple. The “Duo Camera” aspect of this rumor suggests that it will also be capable of capturing depth information for the same unique photos that the M8 is capable of snapping, but in a higher resolution.