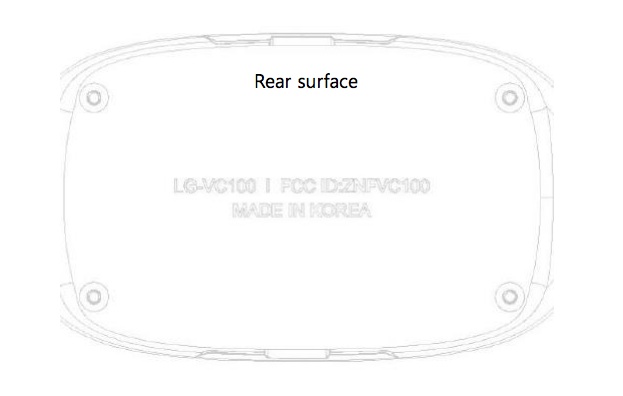 LG already has two Android Wear Devices under its belt, but it looks like the company is gearing up to release a third smartwatch this year with at least one exciting new feature. The South Korean firm appears to be developing a 3G-enabled watch according to some recent FCC documents, which would put the new device in direct competition with Samsung’s upcoming Gear S.

These FCC documents don’t reveal much. They do mention multiple times that the smartwatch will offer CDMA support, essentially confirming it will have access to a direct Internet signal without needing to connect to Wi-Fi or leech off your smartphone’s data plan. The new filing also includes one image of the device’s rear panel, which appears to be a medium-sized rectangle with rounded edges. Of course, there’s no guarantee this is anything more than a rough sketch, but it makes sense to offer a bigger screen to go with that 3G connection.

Samsung took a similar strategy with the Gear S, which offers the biggest display we’ve seen on any smartwatch from a major tech company this year. The Galaxy-maker also opted to use curved AMOLED for a unique design, and we’re curious if LG will adopt a similar strategy. There’s also no word on whether the new device will run Android Wear, though we’re not sure Google’s strict hardware guidelines include 3G support.