Micromax’s subsidiary Yu Televentures has officially launched it new flagship  Smartphone , The Yu Yunicorn. Yu Yunicorn will be Exclusively available in  Flipkart with a initial price tag of Rs 12,999 for a month. After a month, it will be priced at Rs. 13,499. Registration is currently open for the first sale on June 7. 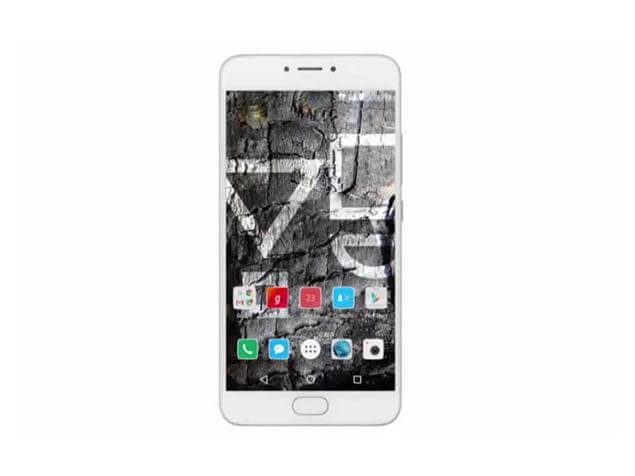 The Yu Yunicorn has 13-megapixel rear camera with dual-LED flash, and a 5-megapixel front-facing camera. The highlighted spec of theis phone is that the device is backed by a massive 4000mAh battery which can up to 20 hours of talk time, and 500 hours of standby time. It also offers fast charging support. 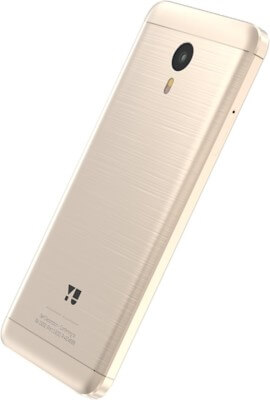 Yu Yunicorn runs custom version of Android 5.1 Lollipop is called “Android on Steroids”. The company promises an upgrade to Android 6.0.1 Marshmallow within a month from launch. And the Other Connectivity includes Wi-Fi  802.11 b/ g/ n, GPS, Bluetooth (4.20) Supports USB OTG.

Yu Yunicorn is, however, not about the specs, it is more about the software and Services.

Yu co-founder Rahul Sharma also announced ‘Around Yu 2.0’, company’s software that aggregates services from different providers. Around YU 2.0 now has access to doctors on demand. The company says this allow people at remote locations interact with doctors over video calls. But It will highly depend on the network connection that user is Using.
The Yu Yunicorn will come with Rs. 400 in the Yu Wallet, and the first consultation free on Lybrate. The first flash sale with feature a 10 percent cashback for SBI users.
Tags: Smartphone Yu Yu Yunicorn