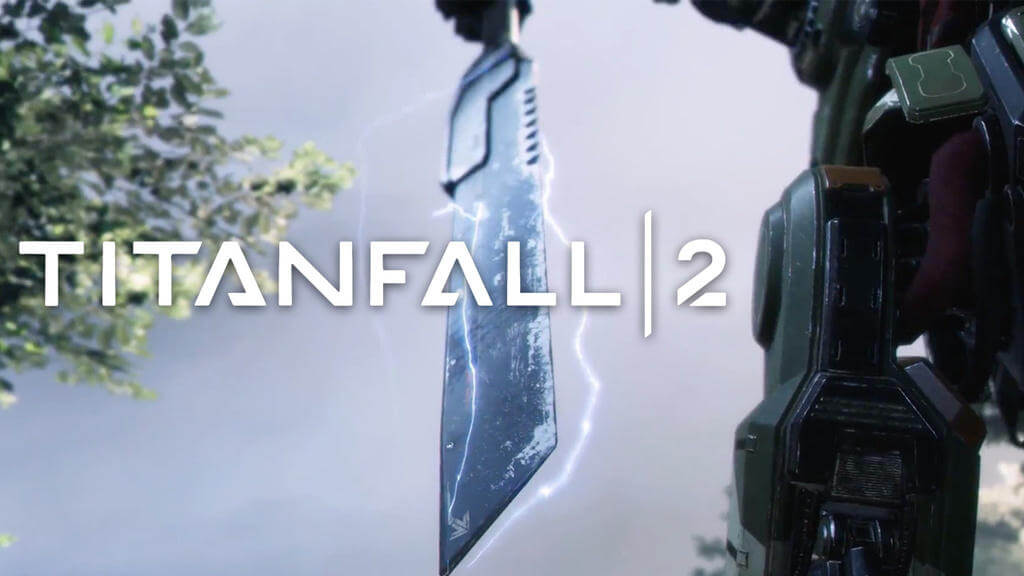 This is turning out to be a big year for EA. With the announcement of BF1 and Titanfall 2, the hype has started already amongst game enthusiasts. As we know, Battlefield 1 will be releasing on October 21, EA’s CFO Blake Jorgensen, stated that Titanfall 2 would be released roughly three weeks from Battlefield 1, i.e. between September 30 and November 11, 2016.

EA’s CFO Blake Jorgensen also stated that EA is “not uncomfortable” with the fact that both Titanfall 2 and Battlefield 1 will be released alongside Infinity Ward’s Call of Duty: Infinite Warfare. Since Battlefield 1 will release ahead of new call of duty game, it’s quite obvious that Titanfall will get a release  Infinite Warfare is released on November 4. EA has always stated that Titanfall 2 will be released in the 3rd quarter of the publisher’s current fiscal year, which runs from October 1st until December 31st, 2016.

“We’ve got a great year ahead,” Jorgensen said during the media & telecom conference earlier this year . “We’ve got our Battlefield first-person shooter game coming in the third quarter, and our third-party title that Respawn, our partner, built. It’s called Titanfall, it’s the second title that they brought into that brand. Both of those are first-person shooters and will be targeted around the fast, action-driven shooter market, as well as the strategy-driven market in that quarter… We have our Mirror’s Edge runner game this first quarter, and then we have Mass Effect, which is a sci-fi action game, in our fourth quarter. So big year ahead and we’re pretty excited.” 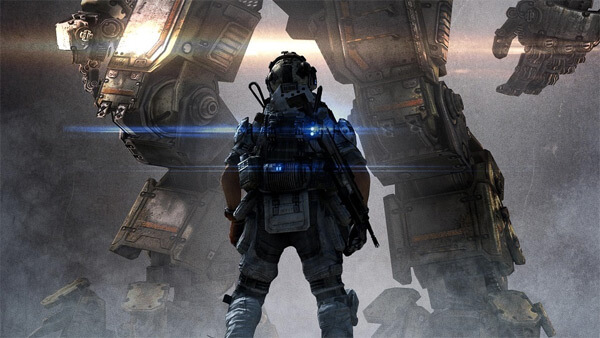 EA would most likely unveil Titanfall 2 at E3 this year and might as well announce the release date for the Titanfall sequel.

Titanfall 2 will be released for PC, Xbox One, and PS4.