With only 5 days remaining to the release of Tom Clancy’s The Division’s first free update titled “Incursions” , we have a ton of stuff to talk about. Patch Notes, Forum posts about post-“Incursions” changes and general quality of life improvements are on the way and they seem like a pretty damn good addition. 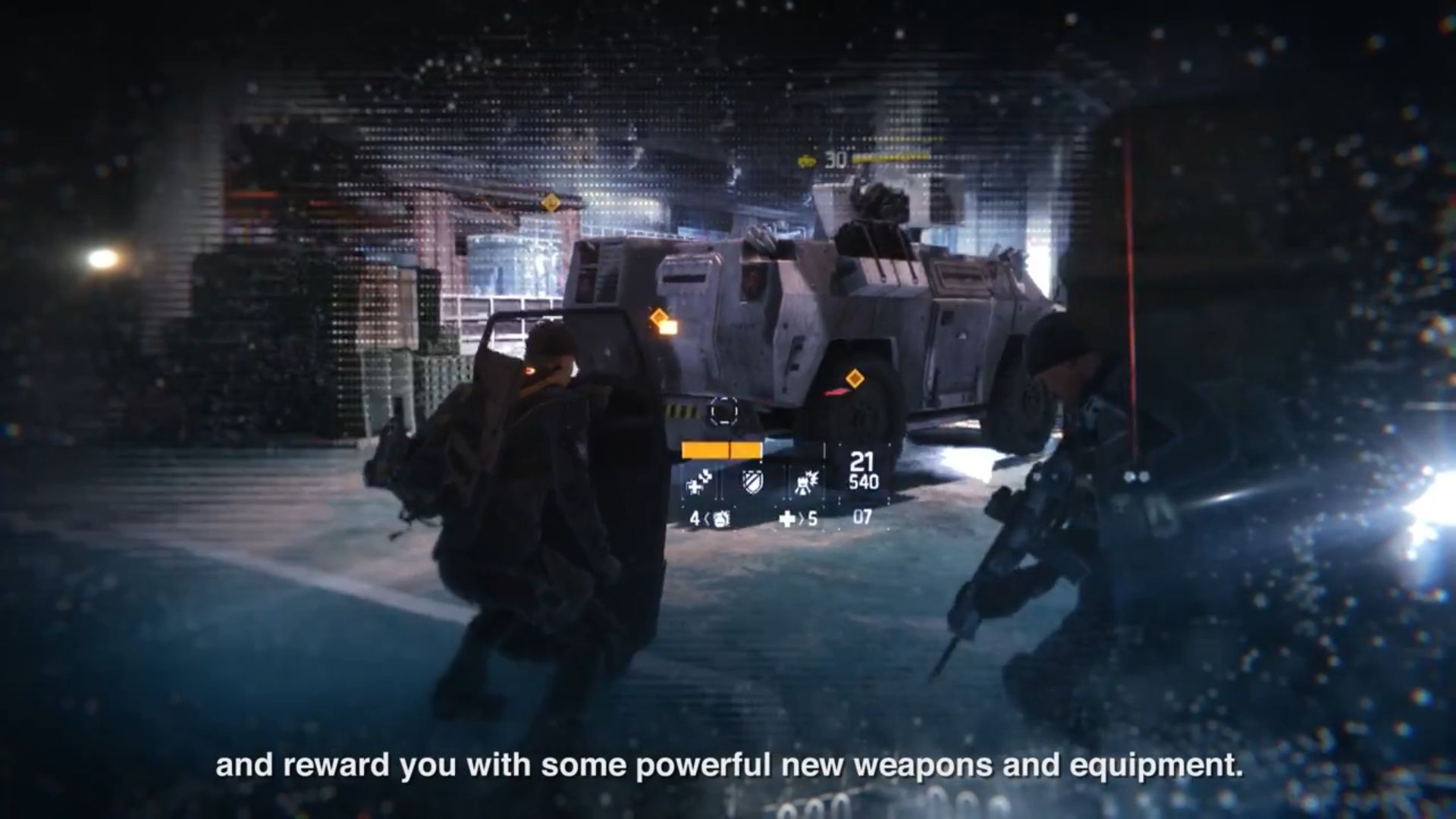 Right now, as per the updates from the community and the devs, we are getting new endgame content and a lot of interesting stuff and we’re gonna talk about them now, starting with the Patch notes.

Falcon Lost is a new incursion available in the Stuyvesant area
You must be level 30 and have completed the mission “General Assembly” to access this mission
The encounter is balanced for 4 players with high-level gear.

Items dropped by enemies can be shared with other players
Trade items by dropping them as loot from your inventory, so players in your group can pick them up
You can only share items for during the first 2 hours after you have acquired them
Items can only be shared with players who are currently in your group and who were also in your group when the item was originally dropped. 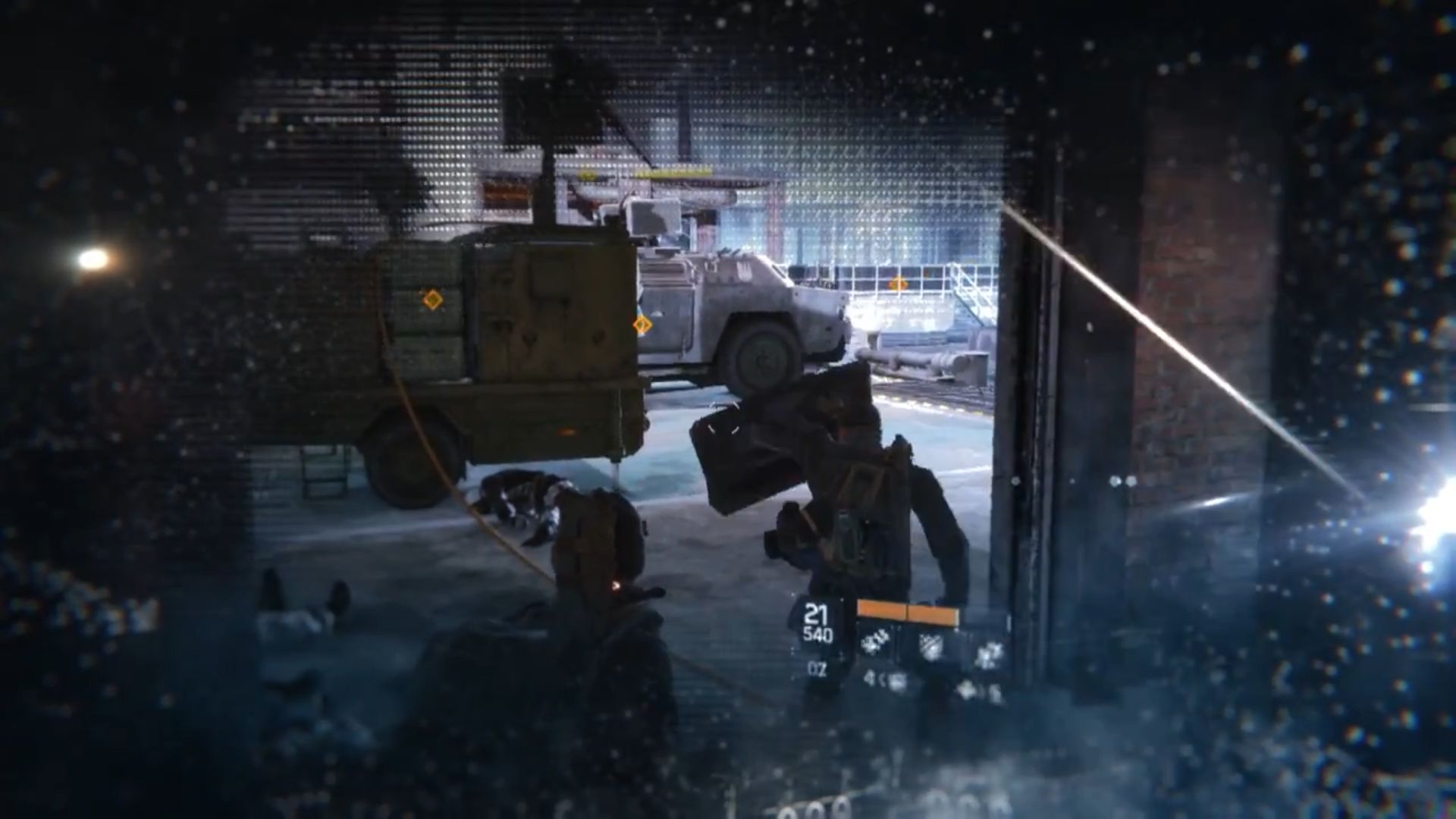 Dark Zone Supply Drops are a global event where the Strategic Homeland Defense agency airdrops multiple supply caches to assist Division agents
Supply drops will occur multiple times over the course the day
The supply drops will contain non-contaminated gear of all types that will be ready to use without the need for extraction
These supply drops will be heavily sought after by other agents and enemy factions that roam the Dark Zone, so be ready for resistance.

Added new High-End named weapons
Warlord: Assault Rifle
Valkyria: Submachine gun
(Historian: Marksman Rifle) Please note that while the Historian will be implemented in the game with this update, it will not be acquirable in-game until update 1.2 .

You can find the complete Patch Notes here.

The Division is getting lots of content, lots of stuff to farm and lots of things to do. New endgame missions titled “Incursions” are finally making their debut in the game. We’re getting new gear called Gear Sets where a specific set of gear will cater towards a specific gameplay style and will grant a talent bonus to players for using gear pieces from a single gear. As a start, we’re getting 4 of them and they will be instrumental towards the advancement of the game’s higher-tier players. We’re getting crafting changes, which we will talk about in just a moment. We’re getting a lot of quality of life changes towards the game and tons of bug fixes too. In general, the update looks nice and we’re going to be very busy fighting the enemies and getting our stuff out of the crafting oven. 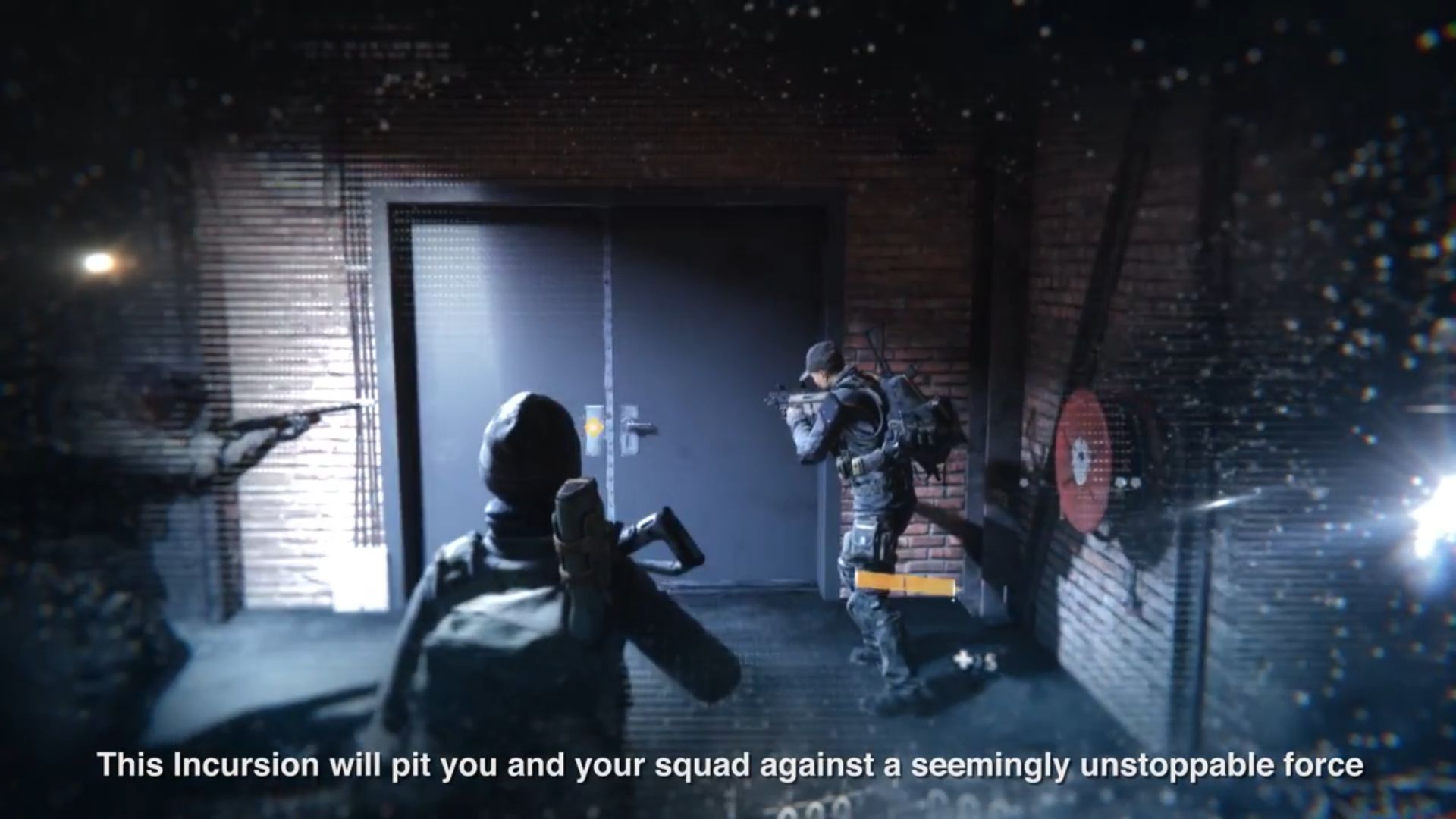 Thanks to r/JokerUnique for the explanation.

Apart from the Incursions, we’re getting Gear Sets which are basically powerful versions of the gear we use right now. They aren’t unbalanced, overpowered pieces of gear but if a set is completed and worn, it provides a significant bonus and a special gear set-specific talent which helps a single specialized stat or gameplay style.

“We try as best as we can to make sure that all of the mechanics, all the stats, the skills, the gear talents, the future gear sets, that they work in both PvE and PvP. That there’s no inherent built-in imbalance.” – Matthias Karlson, the lead game designer of The Division, told us in the latest Division Podcast.

Also, it was confirmed by him that the dev team is planning to add more gear sets in the future and they will be balanced and tweaked to keep the game as much enjoyable as possible.

You can find the latest The Division podcast, right here

After hitting level 30, you need to be armed to the teeth (if you weren’t already) with High-end gear to tackle the harder missions. And for that, you have a lot of options such as killing named enemies, running Challenging Mode missions to roll the dice. Or you have the option to gather resources and crafting your own high-end gear from blueprints which you can buy from vendors using appropriate currency.

Post Patch 1.1 it’s going to change. You’ll have to gather more resources to craft the same item that you can craft now. As we can see, it’s going to be at least 200-300% increment on the material cost side and a straight 100% reduction to the Material deconstruction side. Which looks a lot but Ubisoft Massive has done a neat little trick to address the backlash beforehand. As per the latest news article on the Division Website, EVERY NAMED ENEMY IN THE GAME WILL DROP A HIGH-END WEAPON. 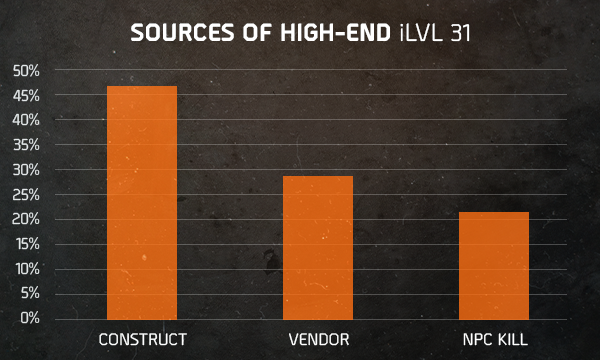 That’s right folks, be it a PvE or Dark Zone Named enemy, it will drop a high-end piece of equipment on death and that’s mind-blowing. Not only does it mean that we’ll have more incentive to play but the Dark Zone is going to change drastically as in we’re gonna see a lot of tension even between players.

The gear score of said High-End will be determined by the level of the NPC. For example, a level 30 named will guarantee a gear score 163 High-End.

With so much more High-End drops, you’ll quickly notice that crafting High-End items, while more expensive, will not necessarily be much more complicated. To make sure that crafting remains a viable alternative, we will also increase drop rates of Division Tech materials to 40% on level 32 named enemies in the Dark Zone.

New drop tables have been designed to grant you just enough control to focus your efforts on specific NPCs, depending on your need. Each named NPC will now have more chances to grant a specific type of High-End item. By discovering the specificities of each named NPC, you will quickly learn which ones you should focus on in order to obtain specific items.”

You can read the whole Item Drops and Crafting upgrade news right here.
[nextpage title=”Incursions and Beyond”]

Right now, Ubisoft Massive is on cloud nine. Their player base is increasing by the day, the response from the community is mind-blowing and Massive has responded in kind. In a recent forum post made by Natchai_Ubisoft, it was stated that the dev team has taken suggestions from the community and are working towards to address the issues including hackers.

Now competitive 4 vs 4 matches seem nice but with a skill and weapon damage based system like The Division, we’ll have to wait and find out how it is balanced.

And speaking of balance, Hackers will be permabanned post-Patch 1.1 and Massive was simply biding their time to gather enough data to root out them out and hopefully, now we’ll get a clean game without anyone teleporting and insta-gibbing you.

Well, it seems that’s all for now, we’re gonna drop some more info as soon as we know it. Till then, stay tuned and keep saving Manhattan.