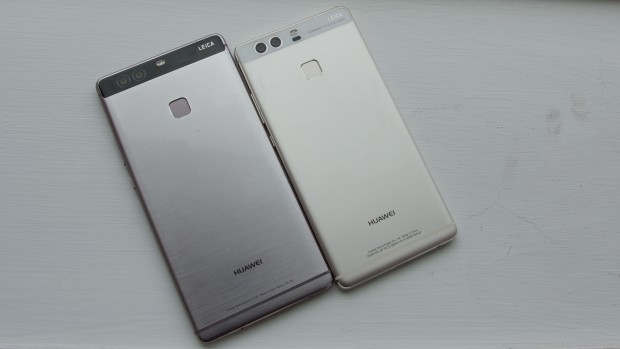 Huawei announced the Huawei P9 at an event held in London and now they have officially launched Huawei P9 and P9 plus. Now lets take a look on the specification of both the devices. 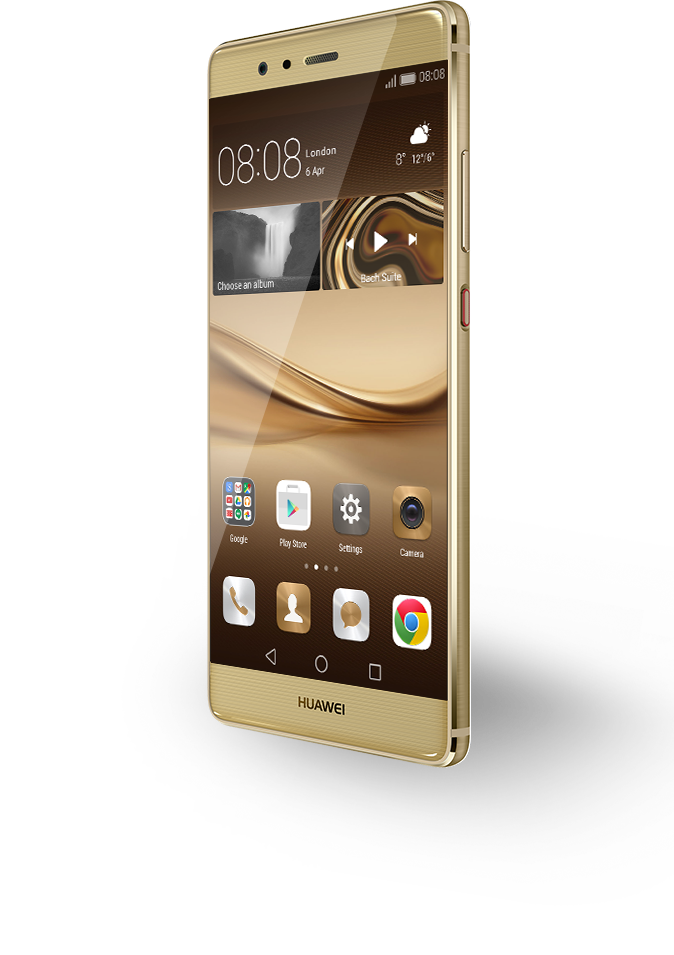 Huawei P9 sports a 5.2-inches full HD display with the resolution of 1920 x 1080 pixels and is protected by Gorilla Glass 4. The device has the dimensions of 145 x 70.9 x 7 mm. Looking to its under hood specs, the device has got HiSilicon Kirin 955 chipset in it and is powered by Quad-core 2.5 GHz Cortex-A72 & quad-core 1.8 GHz Cortex-A53. The device has got Mali-T880 MP4 GPU installed. In case of storage and system memory, Huawei P9 has got two variants,  one has 3 GB of RAM and 32 GB of internal storage whereas other variant has 4 GB of RAM and 64 GB of internal storage. Both the variants can be further expanded up to 128 GB via microSD card.

On the camera Section, on the rear side of the device you get dual 12 MP cameras with Leica glass. f2.2 aperture and 27-degree FOV. On the front you get 8 MP with an aperture of f/2.4 .

The device has the battery backup of 3000 mAh and is equipped with a USB type C charging port. The device r runs on Android 6.0  with Emotion UI installed in it. 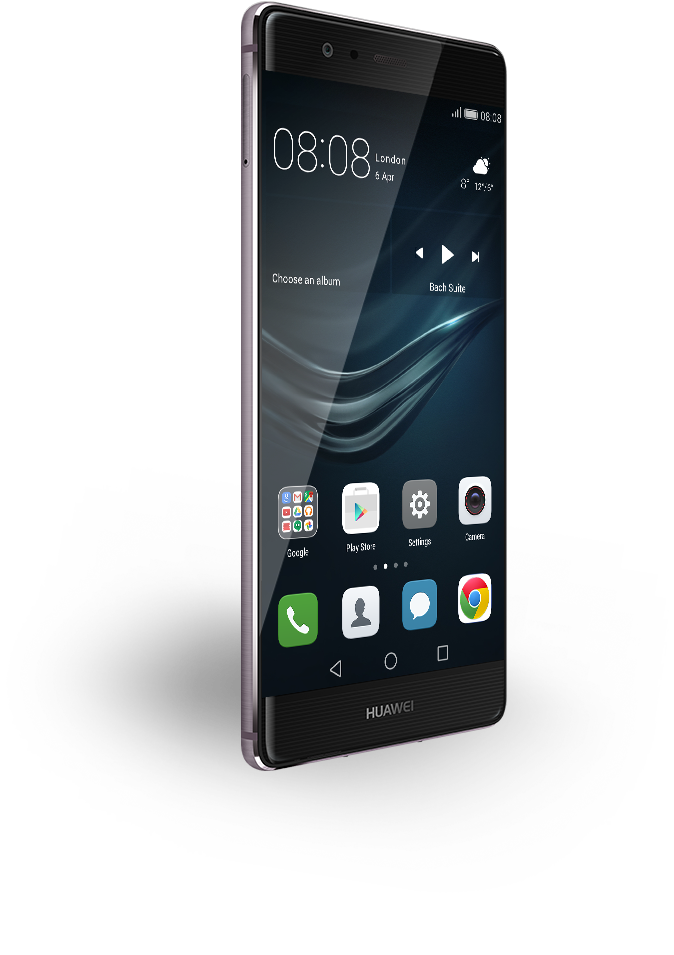 There nothing much  difference on the specs of the both the devices but still it has got some extra features as compared to  Huawei P9 and that’s why it named Huawei P9 Plus.

Huawei P9 does posses the same 5.2-inches full HD display screen with resolution of 1920 x 1080 pixels which is also protected by Gorilla Glass 4 but you get an AMOLED display in the P9 Plus whereas P9 possess LCD display.  The body of the device has the dimensions of 152.3 x 75.3 x 7 mm. The device has also got  HiSilicon Kirin 955 chipset installed and its also powered with Quad-core 2.5 GHz Cortex-A72 & quad-core 1.8 GHz Cortex-A53, it has got Mali-T880 MP4 GPU which is also we get to see in P9. The device has 4 GB of RAM and 64 GB of internal storage  which can also expandable up to 128 GB via microSD card.

On the camera Section you do get Same content as present in P9. The device gets its juice from massive 3400 mAh battery and runs on  Android 6.0 with Emotion UI.

Huawei has also fitted the P9 plus with dual speakers, that adjust according to the orientation of the phone to offer optimum audio output.

Both the device has the capability of recording  1080P  video at 30 frame rate per second. Both the handset features a new dual camera setup at the back, which has Leica’s lenses. Both the devices  focusing is done using contrast, depth and laser calculations in real time, which the company claims will provide accurate and quick focus results.