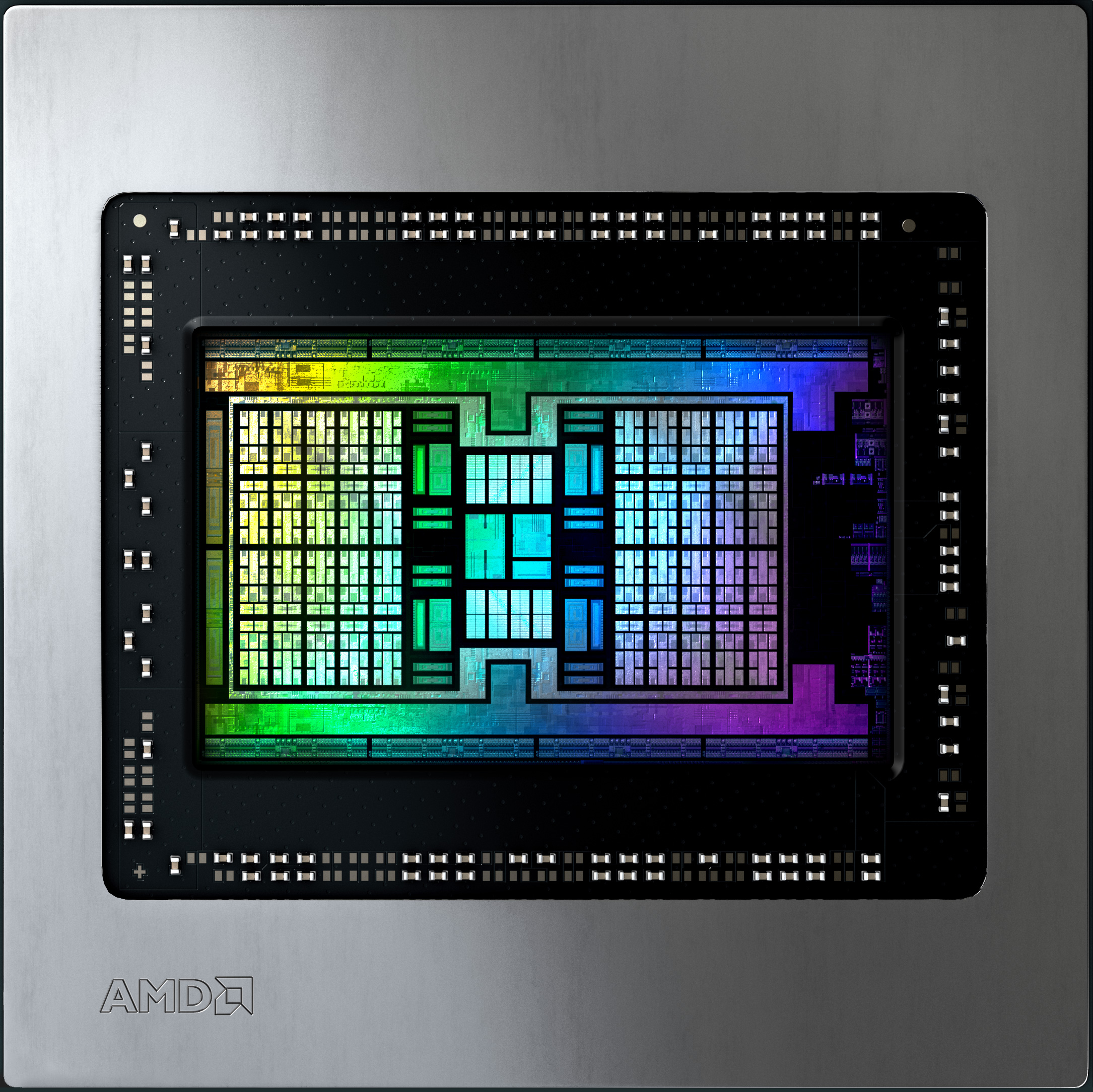 Last night AMD announced their upcoming RX 6000 line of High-performance GPUs based on the RDNA 2 architecture. Product stack as of now contains 3 cards: RX 6800XT, RX 6800 and AMD’s BFGPU or the much rumoured0 ‘Big Navi’ RX 6900XT. The cards will be on shelf from November 18th for the RX 6800 series and on December 8th for the RX 6900XT.

AMD’s forthcoming RX 6000 launch has been a long time coming for the company, and one they’ve been teasing particularly heavily. For AMD, the Radeon RX 6000 series represents the culmination of efforts from across the company as everyone from the GPU architecture team and the semi-custom SoC team to the Zen CPU team has played a role in developing AMD’s latest GPU technology. All the while, these new cards are AMD’s best chance in at least half a decade to finally catch up to NVIDIA at the high-end of the video card market.

2013 was the last time AMD challenged Nvidia head to head at the highest end. Back then the R9 290X blazed past the 680 and struck fear in the heart of the Nvidia GTX Titan. Since then AMD has struggled to muster much in the way of high-end challenge to Nvidia. Gen 1 HBM powered Fury was super expensive and super VRAM constrained to even consider over a 980Ti. Vega 64 was nowhere near the GTX 1080Ti and the Radeon VII was marginally ahead of the GTX 1080Ti. The 5700XT was also a card that, at best, could only beat a 2070 Super and fell below it in most cases, being slightly faster than a vanilla 2070/2060 Super.

While early rumours suggested that the RX 6000 GPU would only match or slightly beat the erstwhile flagship RTX 2080Ti, AMD last night dispelled all such notions. Their Tier 3 GPU powers past the 3070 and the 20080Ti to the tune of 15%, while 6800XT takes aim at the RTX 3080. Biggest Navi, however, storms the gates of the RTX 3090 all while being smaller, faster and power-efficient than the Nvidia offering.

The much-rumoured 80 CU Big Navi is AMD’s Flagship part. Launching on December 8th for a price tag of $999, it is a uber enthusiast-class card. It is obviously meant for the prosumer who would want the 5950 X and 6900XT to power his work and gaming needs. This card features the Full Navi 21 chip inside it and was probably heavily binned to achieve the power targets that AMD had set for it. Rumours has it that this card is going to be sold by AMD only as there won’t be enough of them to hand over to AiBs. The card is exactly double in every aspect compared to the RDNA 1 Navi 10, with added next-gen features.

Next in line is the Big Navi card that was teased in the Zen 3 reveal event. RX 6800 XT is Nvidia’s answer to the ‘Flagship’ RTX 3080. Coming in at $649 it’s much more affordable than it’s big brother. It has 90% the CU count (72 in place of the 80 ) and comes with the same infinity cache and memory setup. 16 GB of G6 memory does mean it has 6 Gb more VRAM compared to Nvidia’s offering and also comes at a lower price.

Out of the box, the RX 6800 XT comes with 72 CUs enabled. Combined with clock speeds identical to the RX 6900 XT – a game clock of 2015MHz and a boost clock of 2250MHz – and pending additional technical details from AMD, the card should average around 18.6 TFLOPS of FP32 shader performance. Relative to the RX 5700, this is just under 2x the performance of AMD’s last-gen leading card. The card will be available worldwide on November 18th.

Comparatively the smallest of the Big Navis’ is a serious powerhouse. The RX 6800 will ship with 60 CUs (3 shader engines) enabled, and with the fourth shader engine disabled, this by and large make it three-quarters of a full Navi 21. Relative to the other cards, clock speeds are going to be lower, with a game clock of 1815MHz and a boost clock of 2105MHz. Which, per our math, would give the card 13.9 TFLOPS of FP32 shader performance, or around 75% of the shader performance of the RX 6800 XT. AMD is claiming up to double-digit gain over the RTX 3070 and RTX 2080Ti for a price of $579. This card will also be available on November 18th.

AMD Radeon ™ RX 6000 Series graphics support high bandwidth PCIe® 4.0 and 16GB of GDDR6 memory to handle the most demanding 4K workloads today and in the future. Key technologies and capabilities include:

So overall, the GPU market for the coming year and a half at least is clear now. Ampere and RDNA 2 will fight head to head in each price bracket and also have the same or similar feature set to each other. At this point, AMD knows exactly what kind of performance they need to deliver to take on NVIDIA for the high-end, and the company believes that the Navi 21 GPU they’ve built is just the tool to do that. RT performance still remains a mystery for AMD but it’s presumed to be as good as Turing at least so the technology will be of use at least. We will obviously know more in 3 weeks.