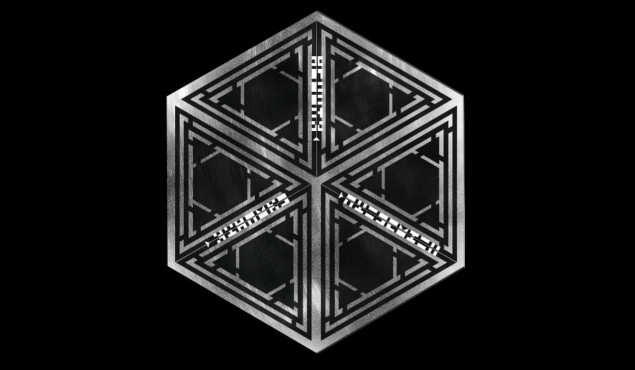 Nvidia teased it’s Pascal GPUs which are supposed to be unveiled this week, with “Order of 10” Campaign. Recently, we reported about Nvidia hosting its secretive meeting where only the selected press around the world will be introduced to GeForce GTX 1080 and GeForce GTX 1070 alongside the World Premiere of next generation of Battlefield, all on a single day. The respective cards will be unveiled on 6th May. 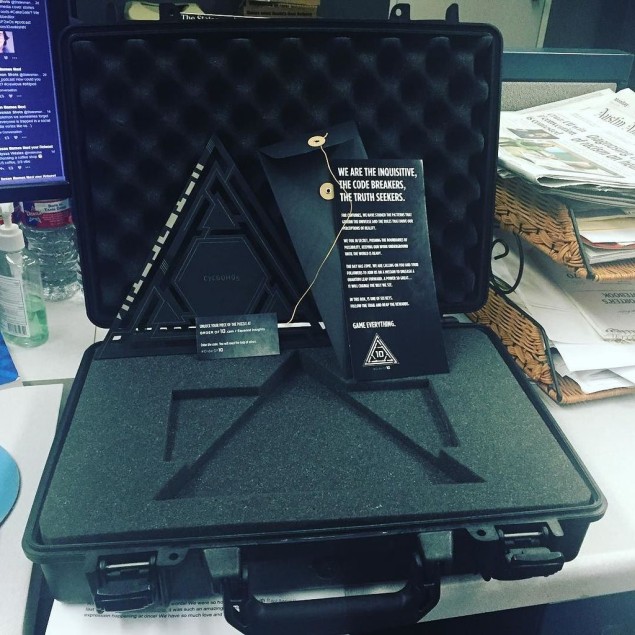 The tease which is also known as “Order of 10” may not directly hint at the Pascal cards at first but after analysing certain factors and solving some puzzle, most tech sites have figured out that this campaign has been started by NVIDIA and is associated with the Pascal GPUs unveiling this week.

One more thing to consider is the date of delivery of these boxes. All of the selected reviewers received the box on the same day. Also, it appears that some editors received the same unlock codes, so NVIDIA must have sent more than just 6 briefcases, probably to ensure that riddle is solved. Speaking of the riddle, all the boxes lead to a website known as  orderof10.com.

The site has a hexagon image with each side the equivalent of a piece of a puzzle. The “order of 10” mystery site is accessed by entering a code from the triangle that is housed inside the box which was also sent to tech sites. The box has a “10” logo embedded on the front and a single triangle with the code featured inside. Did anyone solve the riddle?  Yes, people at twitter solved the puzzle, which leads us to new website ‘humanity shall be enlightened‘. This definitely gives a feel about a GeForce Pascal event but the rest of the puzzle pieces reveal that it is indeed a grand event for GeForce 1000 series cards.
There is a total of six pages on the site, we have Collision, Structure, Circles, Compute, Vision and Astronomy. Each puzzle corresponds to the next, solving the mystery piece. There’s also a reference for Fermi on the page so this provides us with a hint at what the puzzle is all about. Solving all pieces reveals the title of “Humanity shall be enlightened” which when entered next to the URL leads to a countdown timer. There is definitely a whole lot of research that went into finding what the tease is all about.

What are your thought on this riddle? Let us know in the comments.