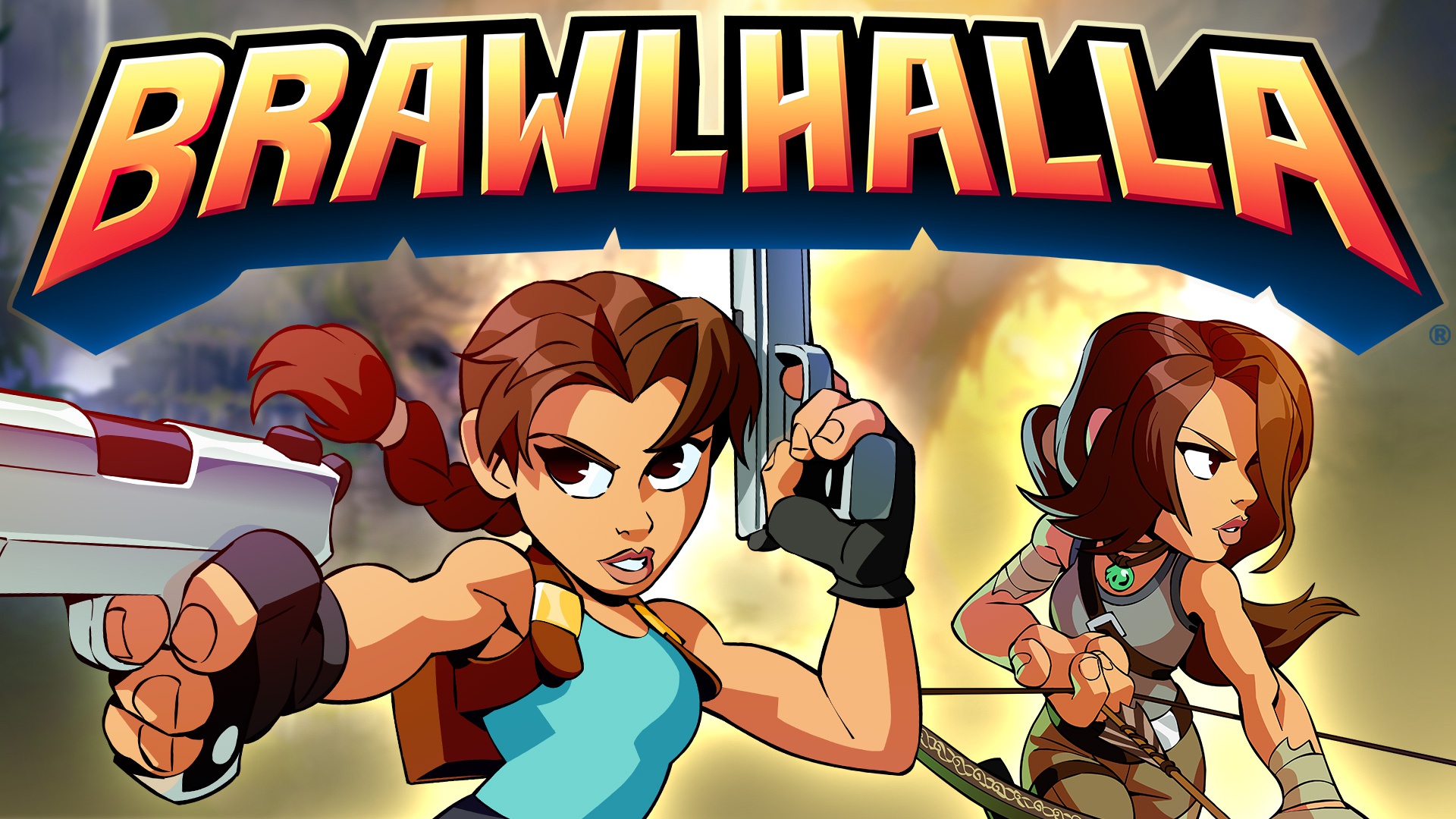 Today, Ubisoft announced that Lara Croft from Crystal Dynamics’ Tomb Raider will explore the halls of Brawlhalla as an Epic Crossover. Players can now make their own luck as Lara Croft in a special Tomb Raider in-game event that kicks off today through March 16. The in-game event features a new game mode, map, and music, as well as a new Podium, main menu takeover and bonus daily login gold.

With a vertically scrolling map, the new Temple Climb game mode challenges players to ascend to new heights while battling for supremacy. The way up is treacherous, as pressure plates placed along the way will trigger traps that hurtle cannonballs, spring spikes, and ignite flames for Legends to dodge. The Temple Climb game mode will have a queue during the Tomb Raider Crossover Event and will still be playable in custom games after the event ends.

Developed by Blue Mammoth, Brawlhalla is an epic free-to-play platform fighting game that brings players to the fight for glory in the halls of Valhalla. Brawlhalla supports cross-platform play for more than 30 million players on the Nintendo Switch™ system, PlayStation®4 computer entertainment system, the Xbox One family of devices including Xbox One X, and Windows PC. Choosing from over 47 unique characters, players can jump into single-player and co-op modes as well as online and local competitions. Brawlhalla will also be coming to mobile in 2020, with cross-platform play planned at launch.