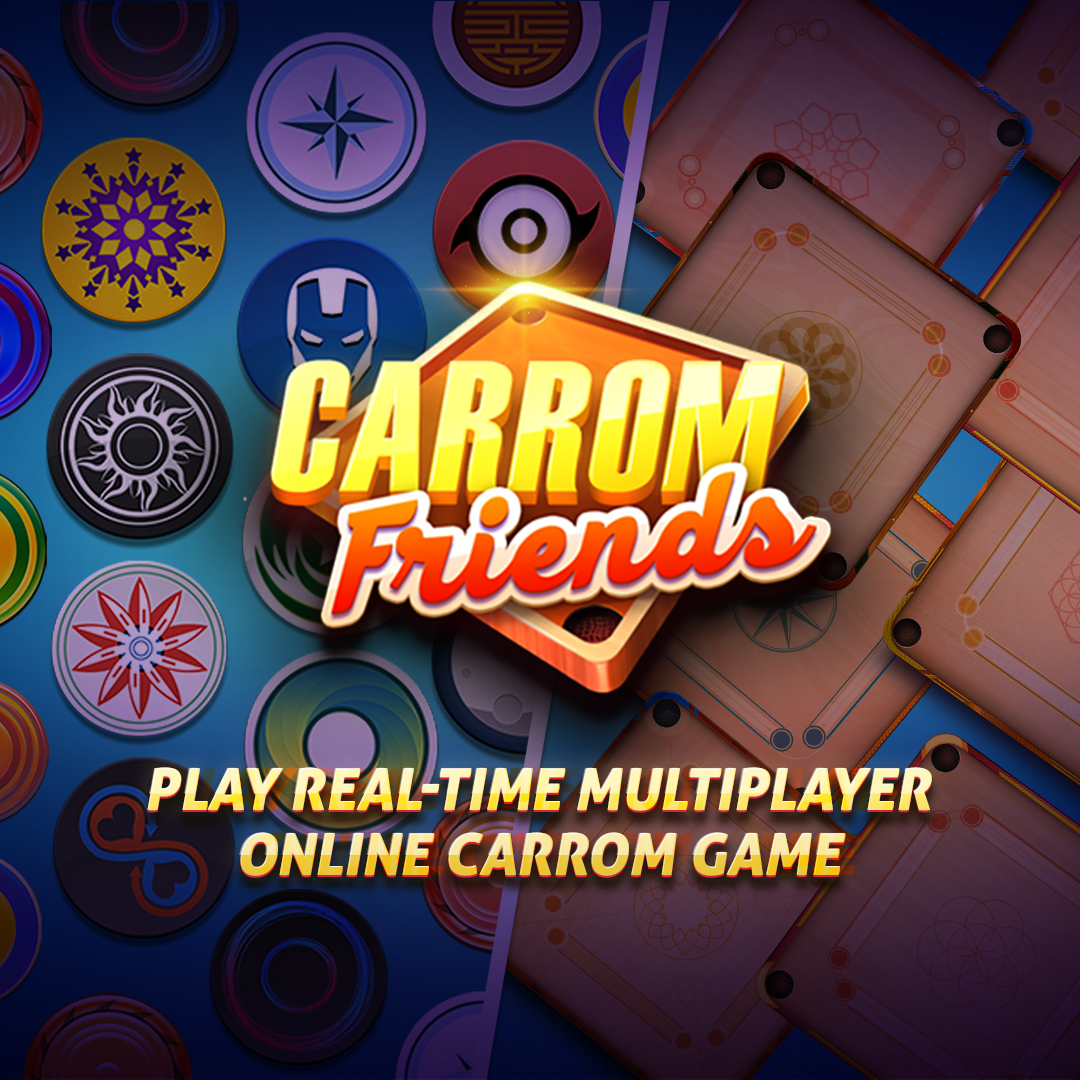 Yoozoo Games, the Shanghai headquartered gaming giant today announced the global launch of its new casual board game ‘Carrom Friends’ on Google Play & App Store. This addition exemplifies the company’s initiative in building the most entertaining games for all mobile gamers.

Carrom is one of the most popular board games played across the world especially in the Indian sub-continent and the Middle East. It’s a classic board game mostly played by people during their childhood with friends and family. In the 80’s & 90’s period, every house used to have a Carrom board game. With ‘Carrom Friends’ many users will recall their childhood memories and re-live this classic by playing online.

“If you like a good board game then play Carrom Friends on iOS or Android. It is fun, free and certainly addictive. You can play ‘Carrom Friends’ offline against a computer and online against friends or players from all over the world. The best part of Carrom Friends is that you can team up with your friends and family members to play a unique 2 Vs 2 player game. It’s got good variations in the game which sets the standards high and makes it the best compared to its peers ”.

In the world of Carrom Friends, one can challenge carrom players across the globe. They can team up with friends to compete in a unique 2V2 mode or challenge them in Classic, Freestyle or Pool Disk mode. They can open Amazing Chests and master their own luck. Carrom Friends game takes you beyond black and white & lets you play with beautifully designed Strikers and Pucks.

Carrom is a cue sport-based tabletop game of Indian origin. The game is very popular in India, Bangladesh, Afghanistan, Nepal, Pakistan, Sri Lanka, Arabian countries and surrounding areas, and is known by various names in different languages. In South Asia, many clubs and cafés hold regular tournaments. Carrom is very commonly played by families, including children, and at social functions. Different standards and rules exist in different areas.