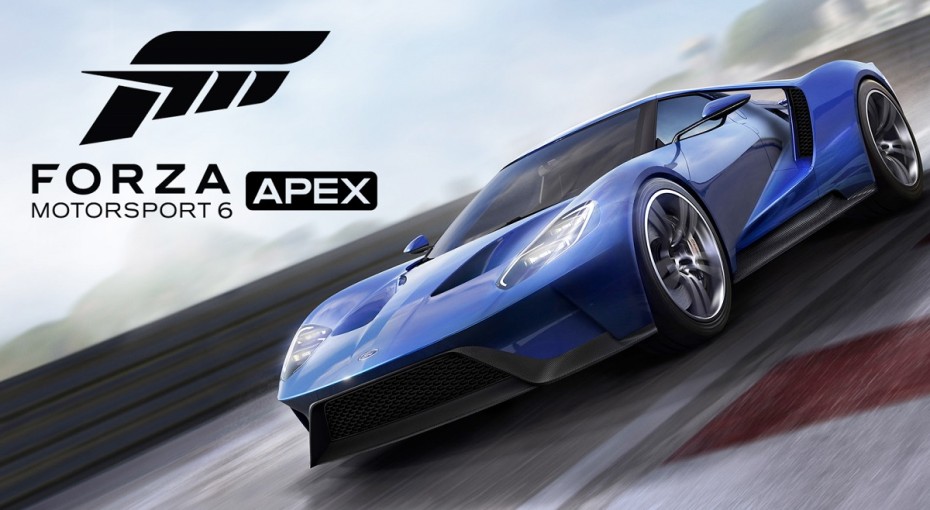 After the news of Quantum Break making it’s way to PC, Microsoft has announced Forza Motorsport 6: Apex Edition will be coming to PC and it’s a Free-To-Play Racer according to the reports.
Microsoft hosted a secretive media event on February 25th, news of which was under embargo, but the Seattle Times looks to have swatted this aside and broke the news regardless. During the event Microsoft reportedly said it planned to shift away from growing an Xbox business built primarily for its consoles, but towards both console and PC gaming, going so far as to actively encourage its studios to build games for both platforms.

“We are 100 percent committed to the PC-gaming space,” said Xbox boss Phil Spencer. “That is a long-term commitment from us.” 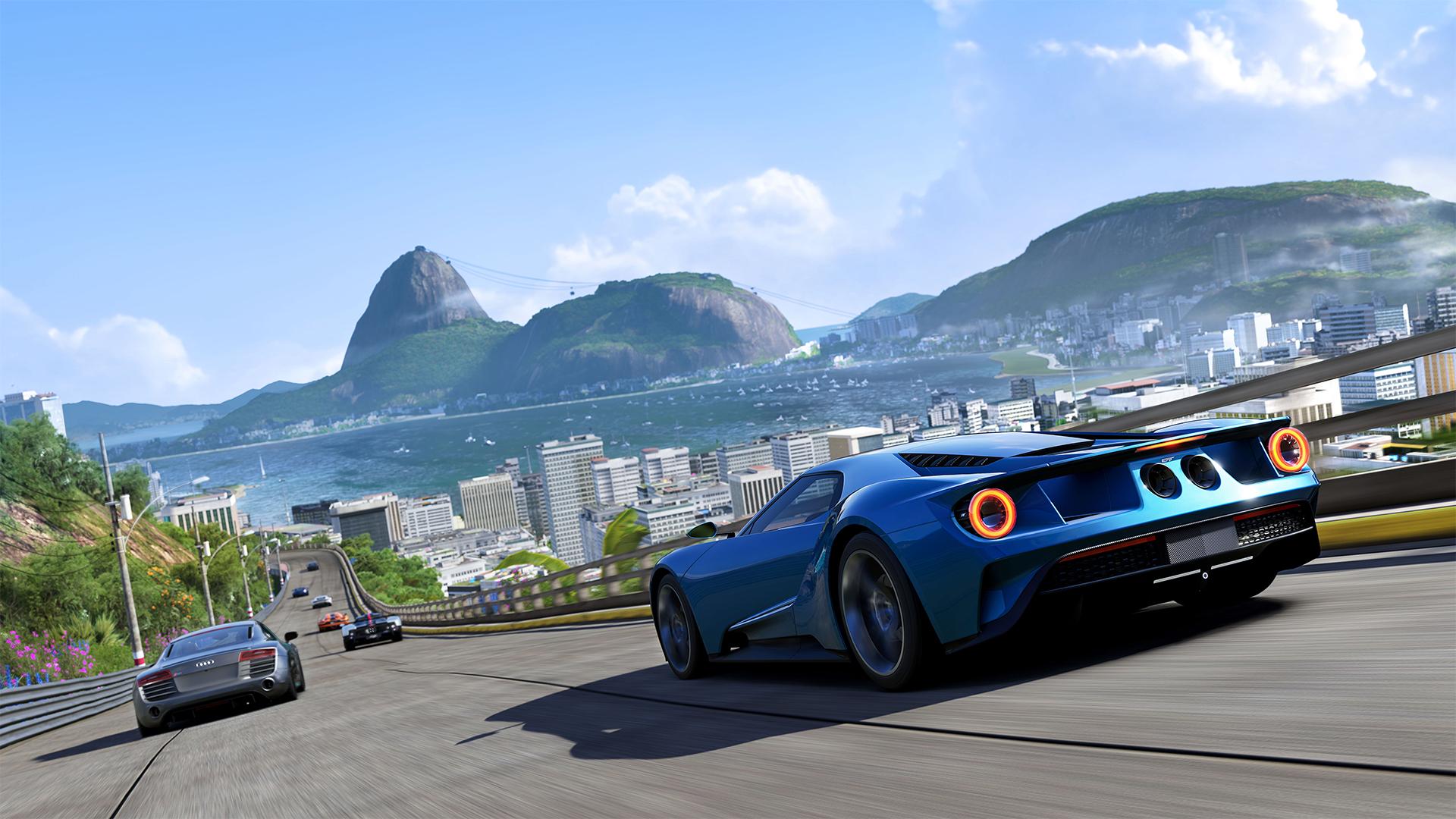 Motorsport 6: Apex Edition won’t be same as the Xbox version and will be quite slimmed down version of the actual game. Playing Forza at 4K resolution / 60 frames per second is a mouth-watering idea. But Microsoft should have done this years ago itself.Although, Microsoft Store is not the best place for games due to its own set of problems.
There are no conformations on this news from Microsoft’s side.But a Racer from Microsoft’s side as a F2P is a brilliant idea.

Would you prefer a full retail Forza over a F2P version? Lets us know in the comments!