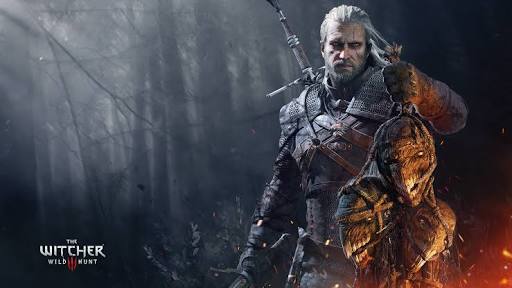 It seems that we might expect another AAA title from the Witcher 3 developers.

From the slide above , the company made it clear that they will be trying something innovative or rather out of the book in 2016, in addition to The Witcher 3: Wild Hunt‘s expansionBlood and Wine (which will premiere in the second quarter of this year).

During the call, Kiciński mentioned that the nature of this project won’t be explained today, but there will be a time in which we will understand what this bullet point means. Later he also hinted that the company is “experimenting” and doing things that “nobody has ever done before.”  according to DualSHOCKERS

Along with that , Cyberpunk 2077  won’t be the only game that’s coming between 2021, but they are intrigued to work on another AAA RPG title which might release by 2021.

Unfortunately , not much has been disclosed about these projects so we might have to hold on our horses for quite a while.

You can also give a look to the actual report.

With that being said , there’s a slight possibility that the upcoming projects might be based on future consoles. When asked about this matter Kiciński made it clear that even if he knew he would not be able to disclose any such information since it’s all highly confidential.

The only thing he could say is that currently CD Projekt is considered one of the most reputable developers in the world due to the success of The Witcher 3,  so they closely collaborate with their technological partners, and know more than “what you can read in the newspapers.” 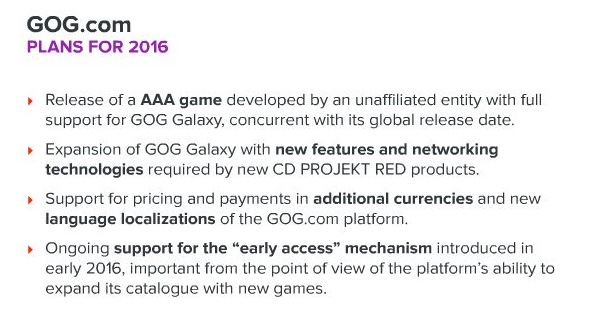 GOG.com has shown plans to release AAA titles unaffiliated with the company expanding from the release of The Witcher series.

GOG Galaxy will also be expanded with new features and networking tech. Further support for the early access model has also been promised.

Since there’s nothing more we could do but wait patiently, we can just hope for the best to occur and be taken aback by the developers just like they did with Witcher 3.