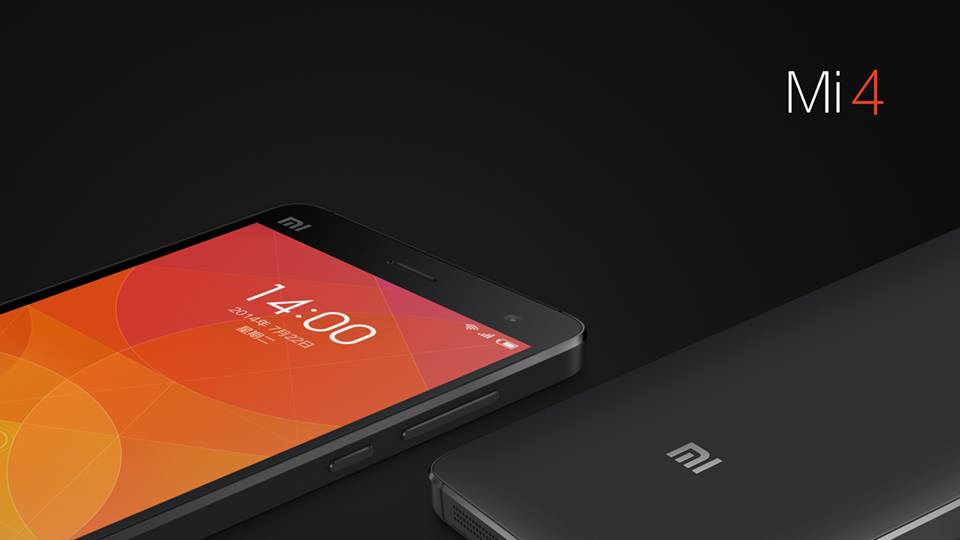 As Mi India officials promised to Indian Xiaomi fans and enthusiasts, they have finally revealed the date to launch the most anticipated Mi4 in India.

After Mi3 being permanently discontinued, Xiaomi India head Mr. Manu Jain had promised in December ’14 to launch Mi4 for Indian customers by late January 2015. And now it has finally been declared to be available on 28th January onwards in India but the mode of selling is yet to be revealed by either Xiaomi or Flipkart. Mi4 was first introduced on July ‘14 in China and the 4G variant is available for $379.99. Hope the Indian market price will keep the closest possible parity with the actual price and will cost something around 23.5k. Though, rumor has it that Xiaomi, having a well-known reputation to surprise their customers, may fix it at a lower price, may be around 20k.
Let’s have a look at the specs of Xiaomi Mi4:

Mi4 comes with a quad-core 2.5GHz Snapdragon 801 processor, 3GB RAM, Adreno 330 GPU and powered by MIUI 6 (based on Android 4.4.3 Kitkat). It has 5 inches IPS LCD Capacitive touchscreen display with full HD resolution (1920*1080), resulting in an impressive 441PPI. Mi4 has a decent 13MP camera, courtesy a Sony IMX 214 sensor, with dual LED flash, f/1.8 and other camera features like geo-tagging, touch focus, smile shutter, face detection etc. and 4K recording facility. There is a front snapper of 8MP with 30fps 1080p shooting facility. The device has 4G connectivity and is equipped with a non-removable Li-ion 3080mAh battery. Currently the 16GB and 64GB variants will be available with NO external storage slot.
Once it is finally announced in Flipkart, we will let all our readers know about the details of prices and mode of selling. Keep visiting us for several new updates.