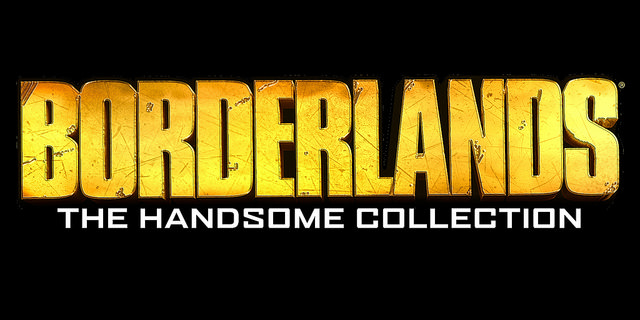 Borderlands fans rejoice,2k games and Gearbox today announced the remastered edition of Borderlands for Ps4 and xbox one.The bundle is called Borderlands:The Handsome Collection.It will include Borderlands 2 and Borderlands Pre Sequel along with all the dlc contents released till now on old gen consoles for both the game.Here is the new announcement trailer :-

Borderlands The handsome collection will allow you to transfer the save files from your last gen console to the next gen.Suppose you played the games on ps3 you will be able to transfer your files to ps4,same goes for Xbox.A new multiplayer split screen option for upto 4 players will also make its debut in this remastered edition.Granting you and your friends the best Borderlands experience possible.Gearbox also announced a limited edition called “Claptrap in a box edition”.The limited edition contains a copy of The Handsome Collection, a remote controlled Claptrap steward, steel case, and 12 lithographs.But make sure you pre order it fast because there will be only 5000 pieces of this edition available worldwide for the fans to purchase.

Borderlands the handsome collection is slated to release in North America on 24th March.The rest of the world will get it on 27th March.So what do you think about this remastered edition of Borderlands for “next gen” consoles???? tell us your view in our comment section.