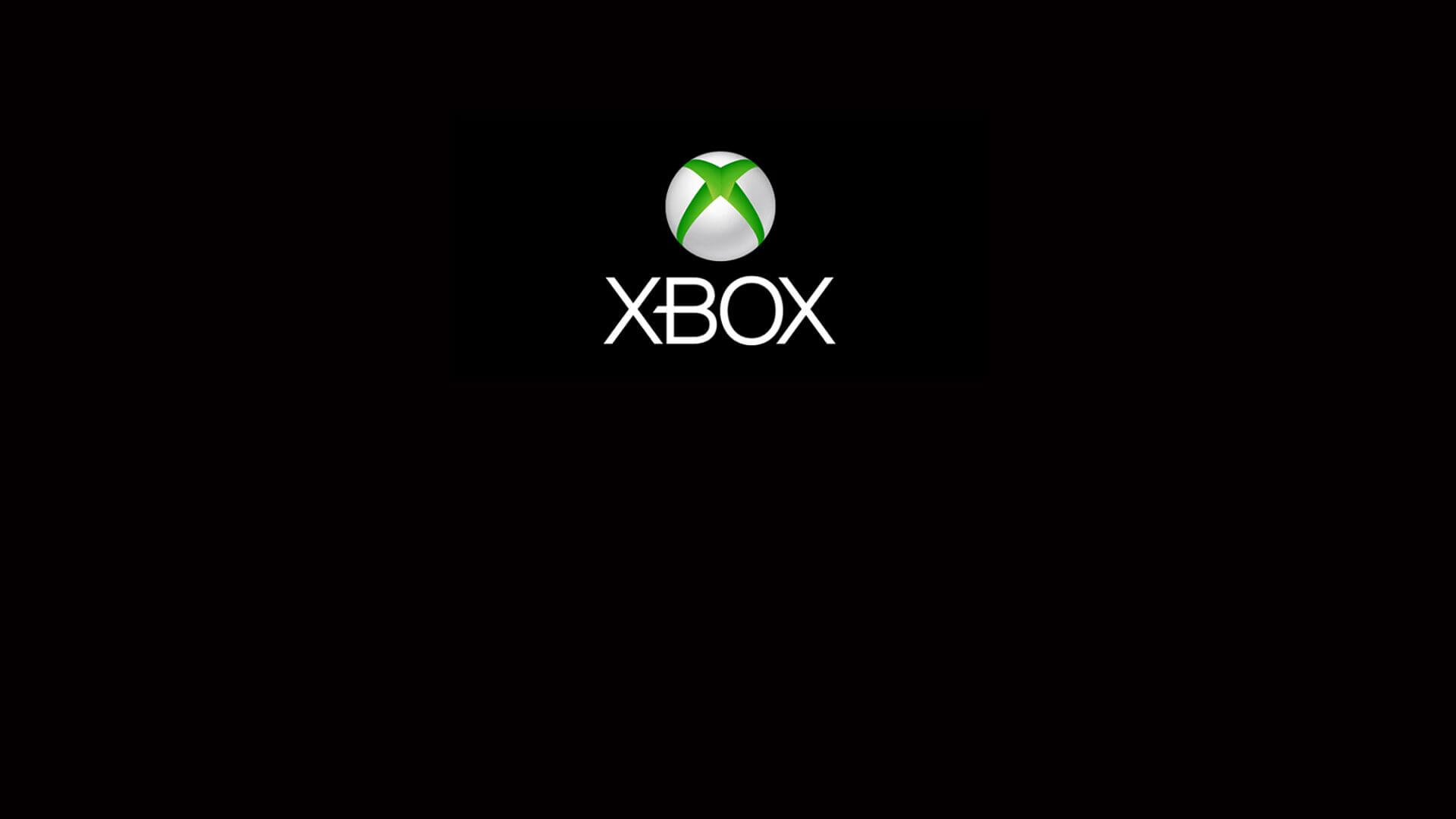 Microsoft’s forthcoming Xbox Scorpio with it’s 6 teraflops of processing power are of high enthusiasm to the gaming group, however as indicated by Microsoft’s Xbox head Phil Spencer, there’s more than the teraflops that makes this console so interesting. 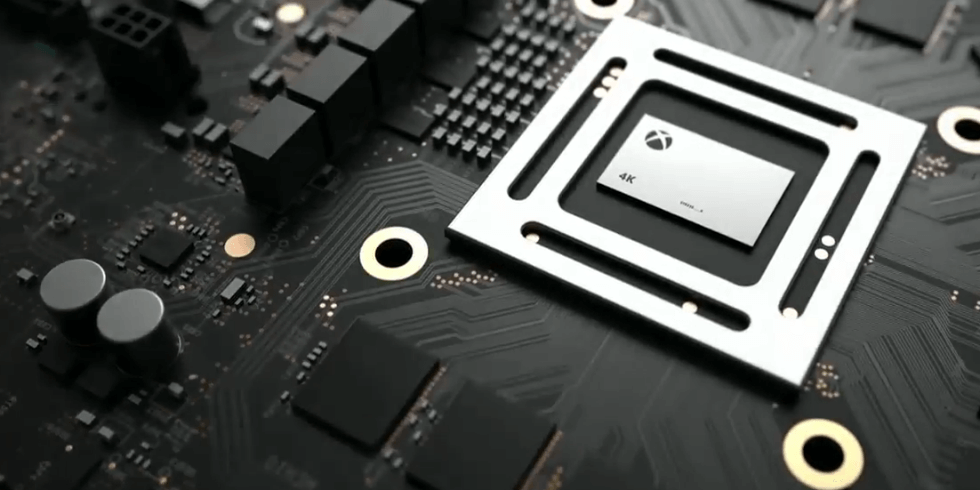 Microsoft is surging into the world of 4k gaming come Q4 of 2017 , with a console most likely boasting a AMD Vega GPU capable of 6 teraflops ( for comparision that’s slightly lesser than  a desktop grade GTX 1070 ) , AMD  Zen 8 core processor and a 320 GB/ sec memory bandwidth.

Scorpio will be equipped for rendering in native 4K at 60 fps  without any upscaling at play . At any rate, that is what Phil Spencer, asserted during the console’s reveal. 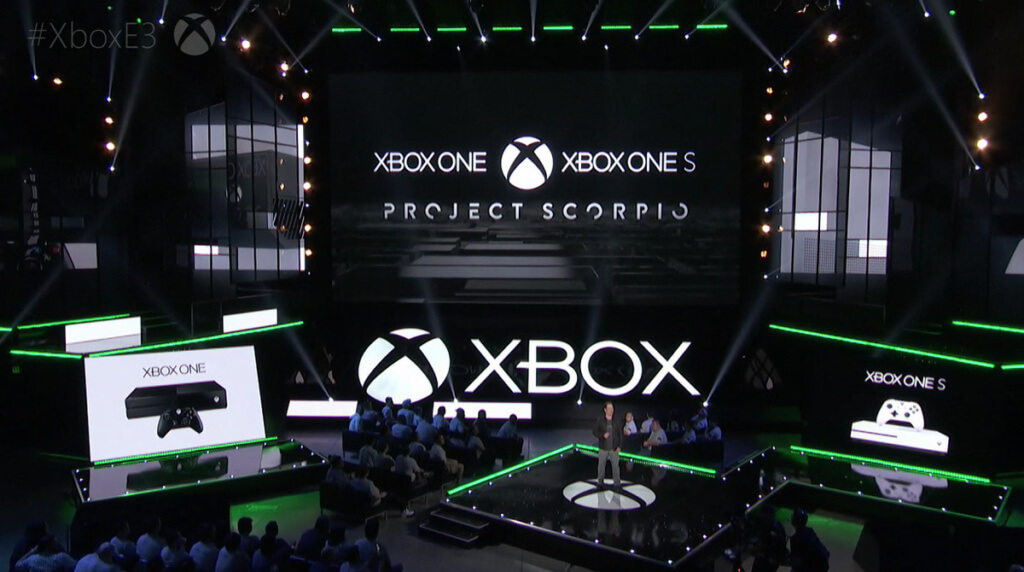 In a recent conversation with Stevivor, Spencer talked about how the power inside the console isn’t only measured by teraflops. According to him, ‘ 6 teraflop compute power’  is only one characteristic.

“Well, I try not to really talk using the term,” he began. “It’s like a car — you wouldn’t describe how fast it goes using only one characteristic. But I guess it’s like a teraflop is like horsepower — you’d probably have in your head what 100 horsepower could do, or 200”,  Spencer explained.

“But it’s much more than that — there’s other things that dictate how fast the car goes. A transmission. Its weight. It’s the same with Scorpio; it’s not just the number of teraflops that makes it powerful.”

Spencer also pointed out that the Xbox Scorpio has been in works for many years, and that, although the jump is different than the jump to HD with the Xbox 360, it’s the same idea.

As far as whether or not Spencer considers the Scorpio a current- or next-gen iteration, he’s remaining tight-lipped.

“I just consider it as part of the Xbox family”

TechArx says : Well from the limited specs available at this time , I can only speculate how powerful it will be. Hopefully come Holiday 2017 , Xbox Scorpio can indeed deliver its target performance

Sony’s ‘bold’ PS5 design, upcoming games, and everything you need to know.

The best roulette releases this year