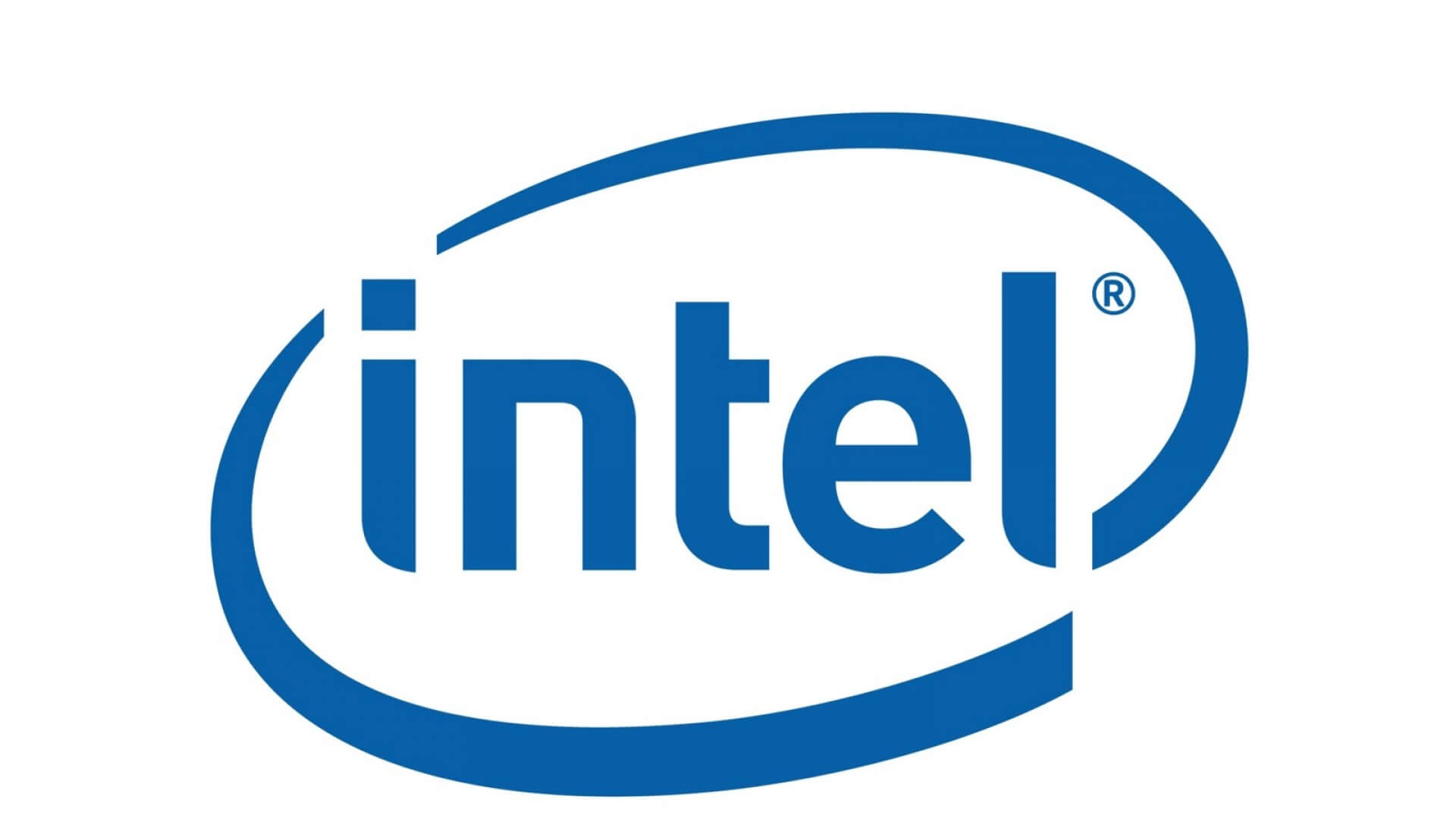 Intel is not only updating things on the High End Desktop side in 2016 but also bringing forth their latest Kaby Lake desktop processor platform for the mainstream market. Intel’s 7th generation core processors, codenamed Kaby Lake, will be based on the existing 14nm process node with further refinements to the design. Replacing the Skylake generation of processors, Kaby Lake isn’t expected to bring incremental increase to processor performance but will remain compatible with existing platforms while featuring support for next generation 200-series platform.

Much like AMD’s upcoming Zen , which I covered in this article , Intel also seems to be targeting Q4 2016 / Q1 2017 release . Kaby Lake processors probably are not reason enough to warrant a upgrade for current Skylake owners. However alongside the processor series will be intel’s new 200 series chipsets. Much like the current popular Z170 series there is going to be a H270 and Z270 as well.

TechARX Says : Just as I said in my previous article about AMD’s Zen , its not official yet. Better take these info with a grain of salt. We have to wait for its release to know how much of this is  true