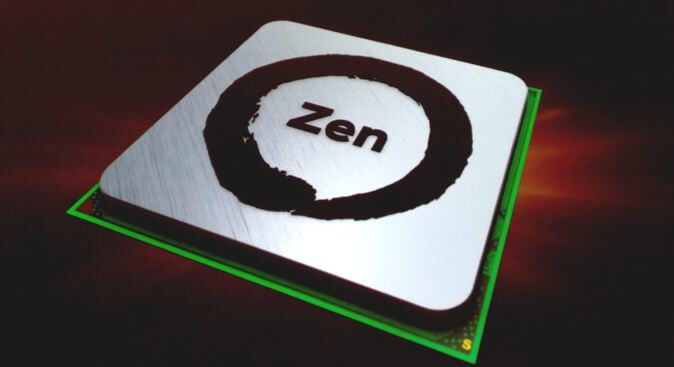 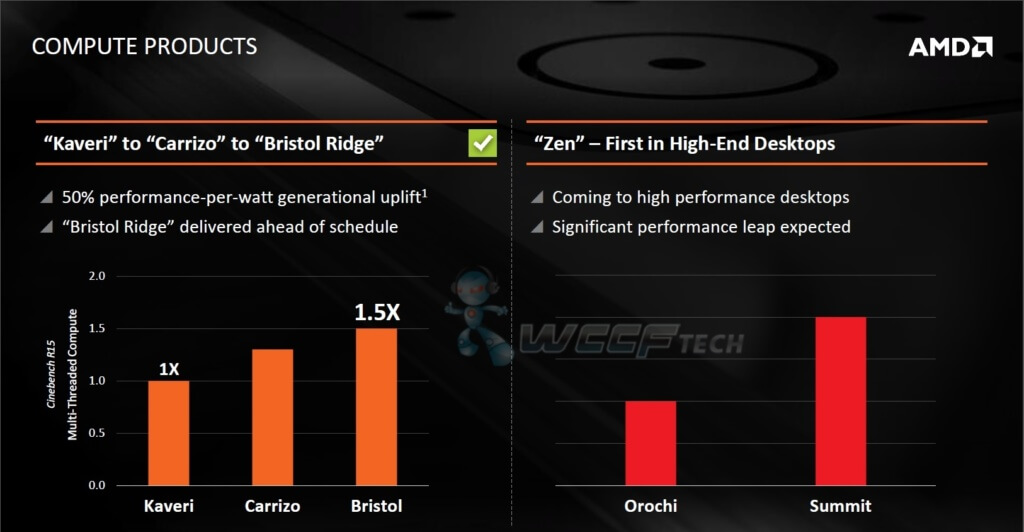 As indicated by a new leak, AMD’s up and coming Zen SR7 8 core flagship CPU will supposedly sell for $499 and beat Intel’s 8 core i7 5960X. Designing examples of AMD’s most recent Zen correction have been spotted and they include a 3.2Ghz core clock and a 3.5Ghz turbo boost. A significant change over the past samples which were running at more unassuming 2.8Ghz core and 3.2Ghz turbo boost.

The good news does not end there however, AMD supposedly has a $349 8 core , 16 thread CPU . This will be like the 8320 to the 8350 flagship part, in terms of performance gaps between the two. Moving on to the midrange SR5 segment we’ll have a six core part at $249, which is going to be arguably the ‘most bang for the buck’ part of the Summit Ridge stack.

AMD is reportedly going launch the Top SKU and the 370 chipset motherboard at CES 2017.

TechArx says : This is a rumour after all , so  take all this info with a bag of salt . Stay tuned for continued coverage of AMD Zen .