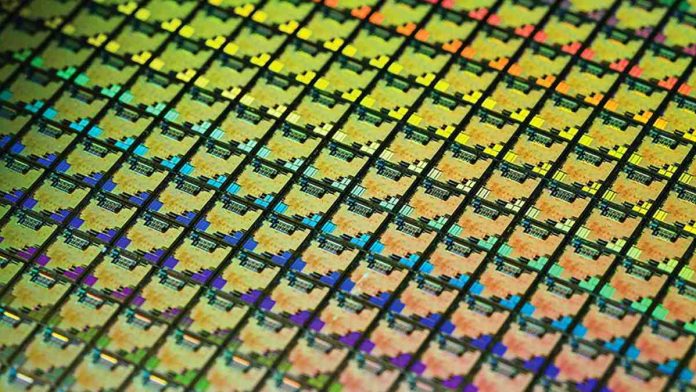 The largest chip manufacturer, Taiwan Semiconductor Manufacturing Co. (TSMC), which is the major supplier of processors and other chips for brands like Apple, AMD, and numerous other gigantic firms, has confirmed to set up a $12 Billion chip fab in Arizona. The company is reported to use their latest 5-nanometer manufacturing technology, with the capacity to build 20,000 wafers per month.

The US government has been reportedly talking to TSMC for several months, according to a report from the Wall Street journal. As expected, the construction of the plant is going to be subsidized by the US government. A sticking point had been the high cost of building the plant. Mark Liu, TSMC chairman, told NY Times last year that since the operation is going to be more expensive in the US than Taiwan, the subsidy is required in order to make this idea viable, however, the amount for the subsidy has not been reported yet. The setting up of the plant is expected to create around 1600 high paying jobs.

In the United States, TSMC currently operates a fab in Camas, Washington, and design centers in both Austin, Texas and San Jose, California. The Arizona facility would be TSMC’s second manufacturing site in the United States. The company is well ahead of other manufacturers including Intel, having commenced risk production for 5-nanometer manufacturing technology. It will reportedly use that process to build Apple’s next-gen A14 chip, which should increase performance but also increase costs, according to our sources.

The White House has also reportedly been trying to convince Intel to build its upcoming chip fab plants stateside. According to the WSJ and NYT reports, the US Defense, Commerce and other departments are concerned about outsourcing chip supplies to other countries, especially China.

TSMC in a press release said, “US adoption of forward-looking investment policies to enable a globally competitive environment for a leading-edge semiconductor technology operation in the US will be crucial to the success of this project”. They added, “It will also give us the confidence this and other future investments by TSMC and its supply chain companies will be successful.” Construction will begin in 2021, with production targeted to start in 2024.