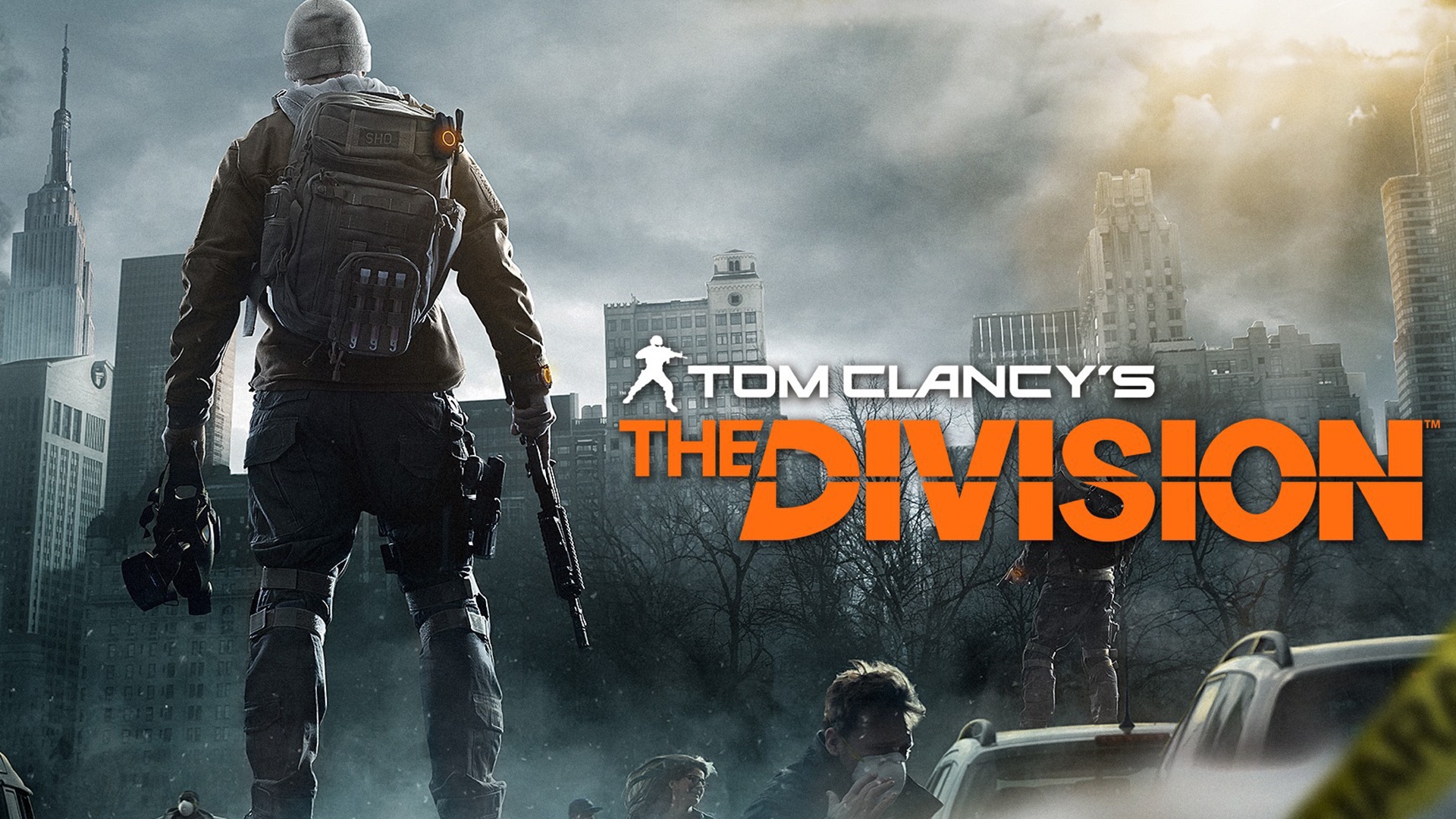 With a successful launch on the board, Ubisoft shows no signs of slowing down their post-launch development for Tom Clancy’s The Division. As you might know, I have been playing The Division since launch day and have been hooked to it. Now bringing you exclusive information regarding Tom Clancy’s The Division, today I have noticed a small green highlighted area on the map of The Division. I checked it and found out that it was a marker for the upcoming April free update titled “Incursion”. This incursion called Falcon Lost asks player to investigate and find out a missing squad of JTF soldiers and eliminate the threat of a underground LMB team, where players might have to fight a Tank as found by many dataminers. 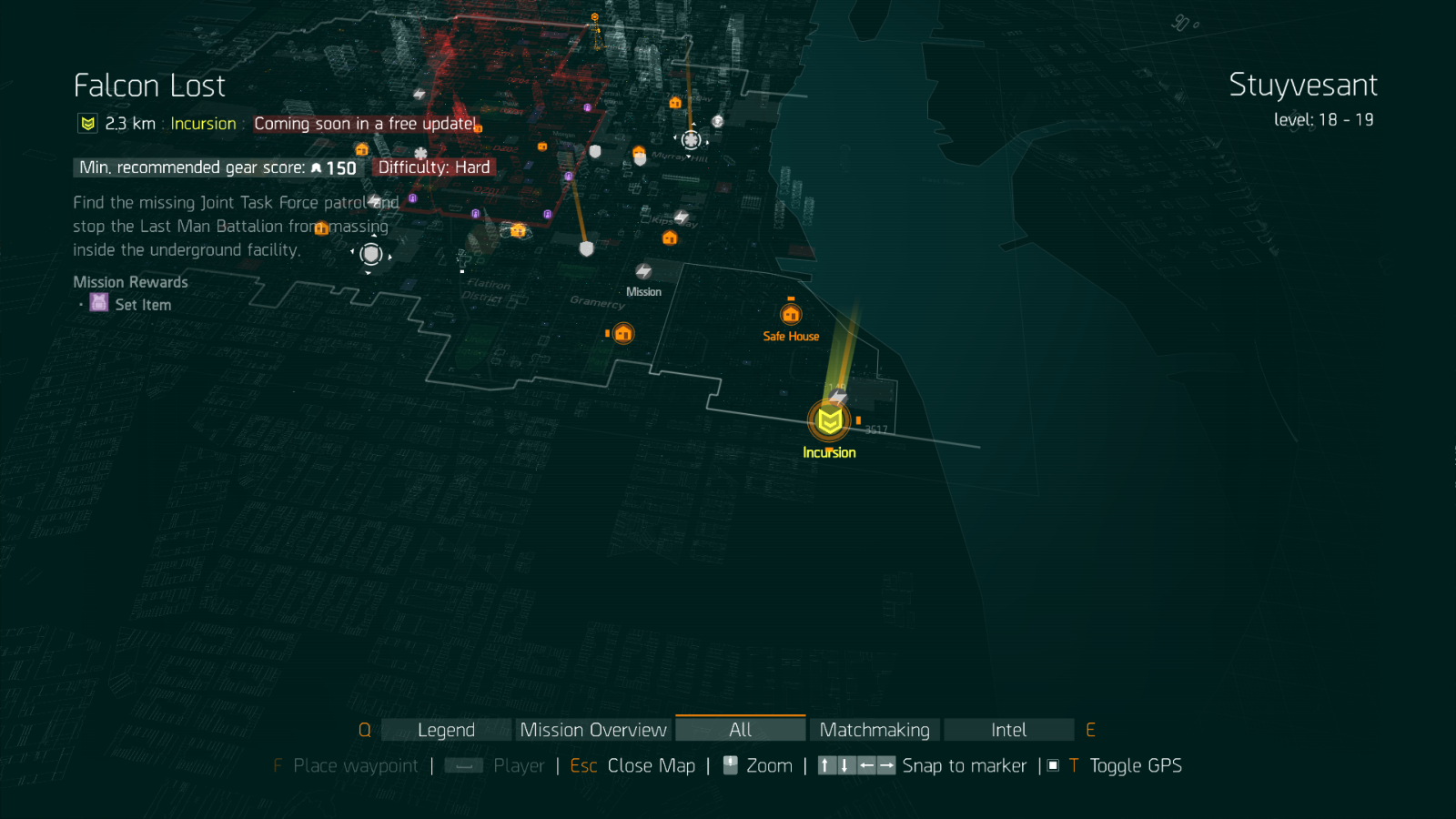 From the looks of it, players will encounter heavy resistance and get Superior level items which might be part of a gear set from the mission itself, whereas the enemies might drop superior or higher rarity gear. Also players will require a minimum of 150 gear score to enter the mission. Also Incursions will bring the much awaited loot trading feature where players will be able to trade loot within their group. Personally, I’m stoked to play the mission and test out my high-end gear from the Dark Zone and see how this update turns out which will be pivotal towards Ubisoft Massive’s post-launch content plan.