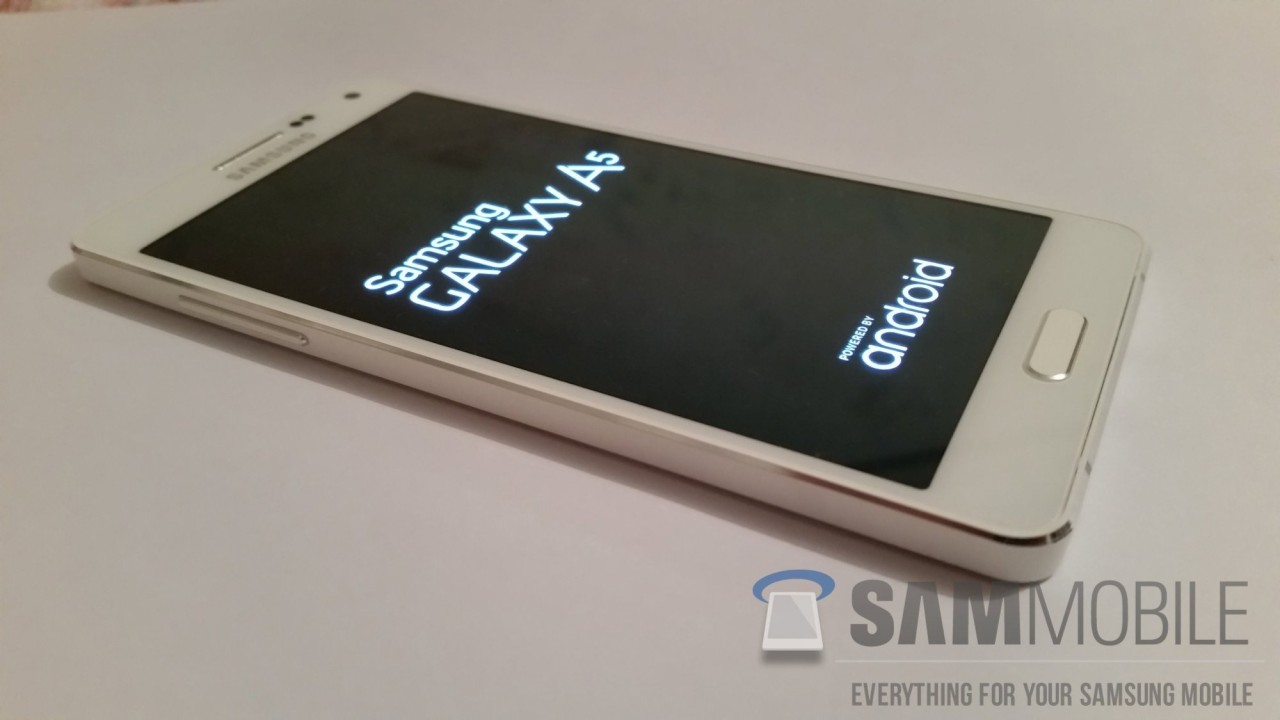 Samsung is expected to follow-up the Galaxy Alpha with a trio of new smartphones, and it looks like the next metal handset could launch as soon as November. A new report from Sammobile claims the Galaxy A5 is set to launch next month, though Samsung might unveil the device even sooner. 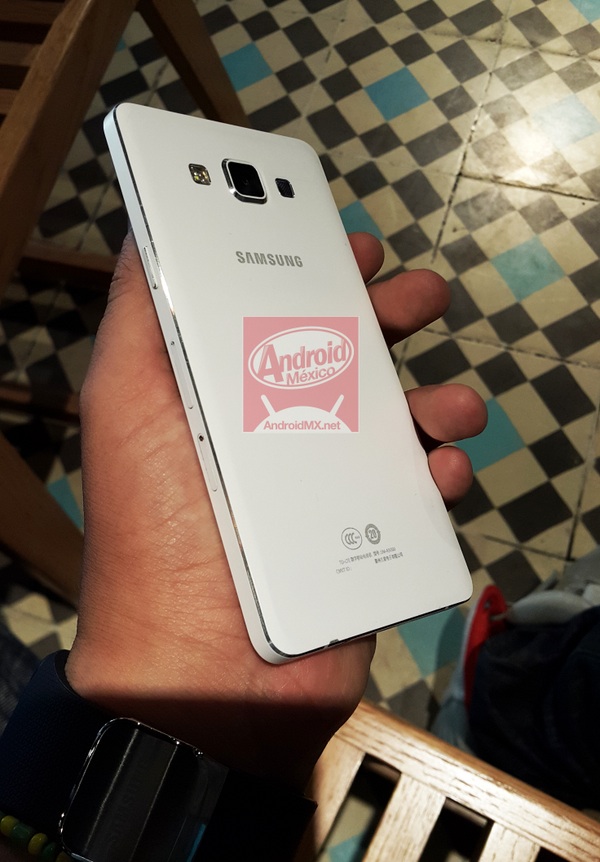 The Galaxy A5 is expected to offer a 5-inch 720p Super AMOLED display, a 13-megapixel rear camera, a 5-megapixel front-facing shooter, a Snapdragon 400 processor, a 2330mAh battery, 16GB of storage, dual SIM slots and run Android 4.4 KitKat with Samsung’s own TouchWiz on top. Based on recently leaked photos the design looks pretty straightforward, with a band of metal wrapping around the edges of the device and a plastic back panel. Overall we’re expecting a mid-range phone with a decent design meant somewhere in the range of $400-$450. 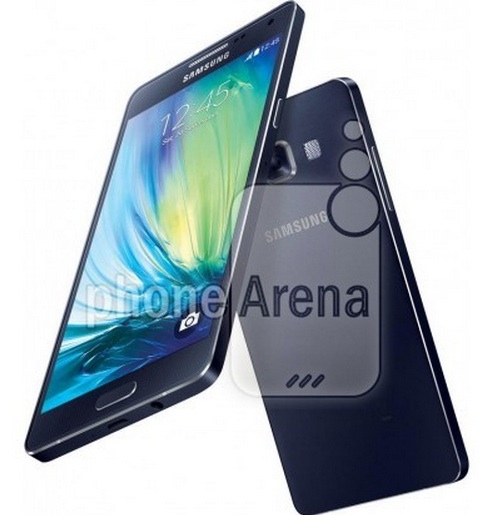 Alongside the Galaxy A5, Samsung could also unveil two more metal smartphones. On the low-end we may get a Galaxy A3 with a 4.7-inch HD display and a $350-$400 price tag. Meanwhile at the high-end the Galaxy A7 will reportedly feature a 5.5-inch 1080p display—at least in China where it’s clearly meant to take on the iPhone 6 Plus. 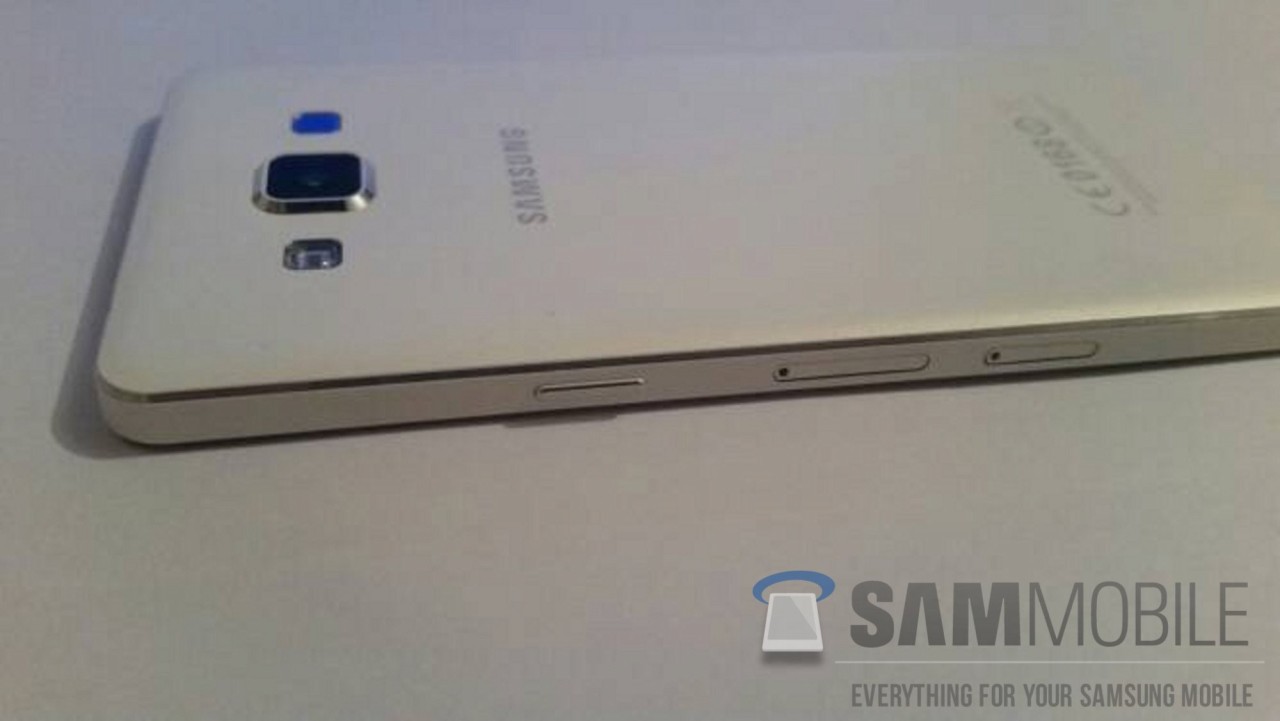 Overall the Galaxy A lineup seems like a pretty halfhearted attempt to take on Apple, though we’ll reserve judgment until we get an official look at the new smartphones. Hopefully Samsung is planning to unveil at least one new metal phone in the near future, though it’s also possible we could get all three at once.