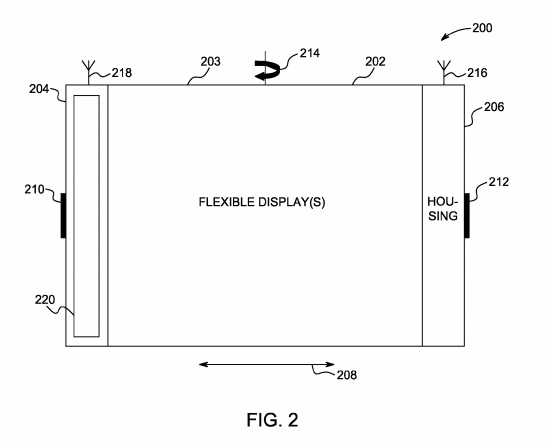 Apple has faced some bad press recently over reports that its newest iPhone can bend under pressure, but in the future a flexible screen might actually end up being an exciting new feature. A new patent published on Tuesday describes a bizarre new mobile device that could use a large flexible display. 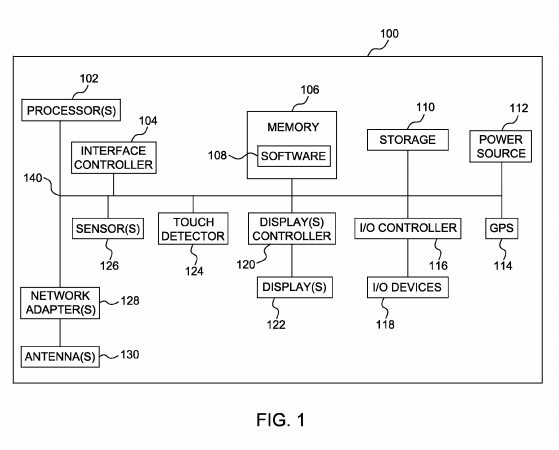 The patent, which was filed back in September 2013 but published on October 7, describes a ”mobile electronic device with an adaptively responsive flexible display.” Throughout the filing Apple actually describes several different devices that could use the technology, hinting at both a personal mobile device and ”digital periodical or advertising device.” 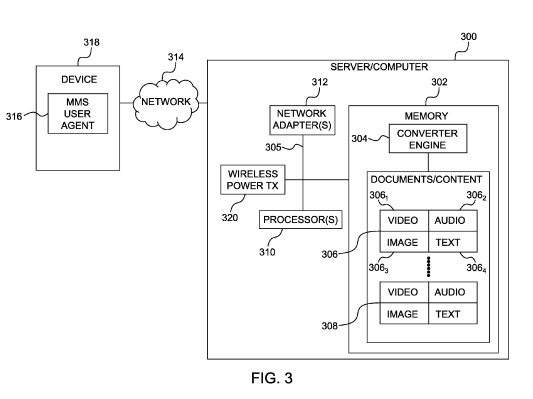 Apple’s flexible display could compliment your own smartphone, calling up information and images it receives via Multimedia Messaging Service (MMS) from another device. You can even bend the screen to pull in content, or fold it up to resize a picture. The display would also roll up for easy transport. It almost sounds like a super-portable iPad that works directly with your iPhone. 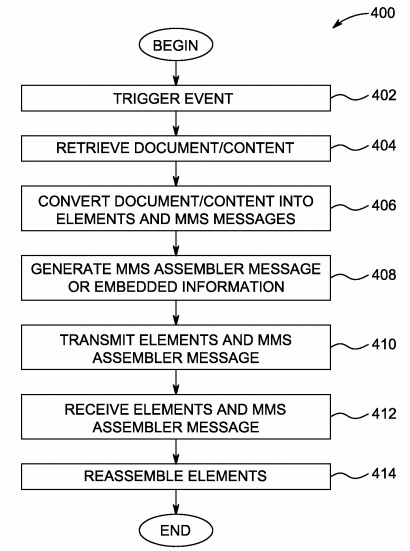 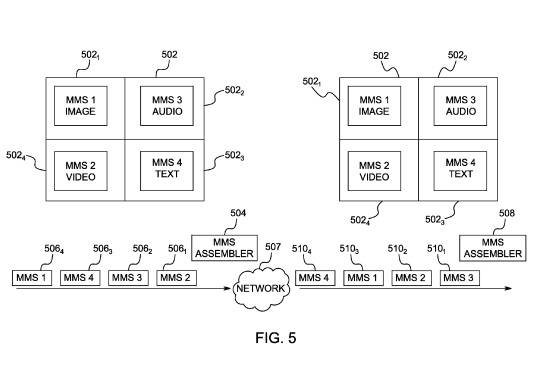 We’re not expecting Apple to roll out these flexible displays any time soon, but it’s always interesting to get a look at some of the company’s weirder ideas. Maybe one day Apple will replace its smartphone and tablet screens with flexible material, but until then you probably shouldn’t try bending your device.