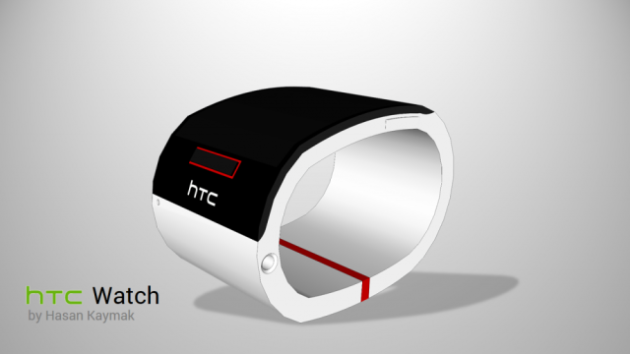 HTC has no plans to launch a smartwatch this year because the thing just wasn’t ready. The rumor mill has flip-flopped over the past few months regarding an HTC-made wearable, first saying the project was being scrapped, and then claiming there would be a device early next year. But now HTC has spoken up.

HTC on Tuesday told Re/code it won’t release a smartwatch until it can get the experience right.

“We had originally planned to have a wearable launch in [the fall],” said Jason Mackenzie, who is head of HTC Americas. “It ended up just not being ready.”

Instead, it sounds like HTC prefers to take a more measured approach, which we’re also seeing from Apple, regarding the wearable market. HTC could just as easily release a smartwatch running Android Wear, but the company apparently has aspirations beyond what’s being offered by companies like LG and Samsung.

“We’ve seen a lot of general purpose wearables come to market,” explained HTC Creative Labs lead Drew Bamford. “There’s not a strong reason to wear one every day. When we come to market with our product we want to make sure the product has a strong point of view and there is a really compelling reason to strap it on your wrist. We think the strategy we were working on will get us there, but we want to take our time and get it right. We honestly don’t think anyone has gotten it right.”

How HTC plans to “get it right” remains to be seen. If we scrutinize Bamford’s words, he said that the strategy HTC was (past tense) working on would get HTC on that path. That to me sounds like the company doesn’t quite know how to execute an experience beyond what’s being offered right now. We’ll see if anything from HTC pops up next year.