Already two months gone and still there is no major release except the ps4 exclusive The order 1886.Dying light physical copy delayed and evolve was the sole multiplatform release in February.As we already entered March lets see what’s in store for us in the first week.

Frontier developments’s xbox exclusive Screamride will be out on 3rd March in North America and on 6th March in Europe.Screamride is a construction simulator where your job is to basically build roller coasters,scrare riders and destroy landmarks.The game features 3 modes with no multiplayer.But there is an online leaderboard which will allow you to keep track of your “scream rating”.There is a demo available in xbox live store,do check it out before getting it. 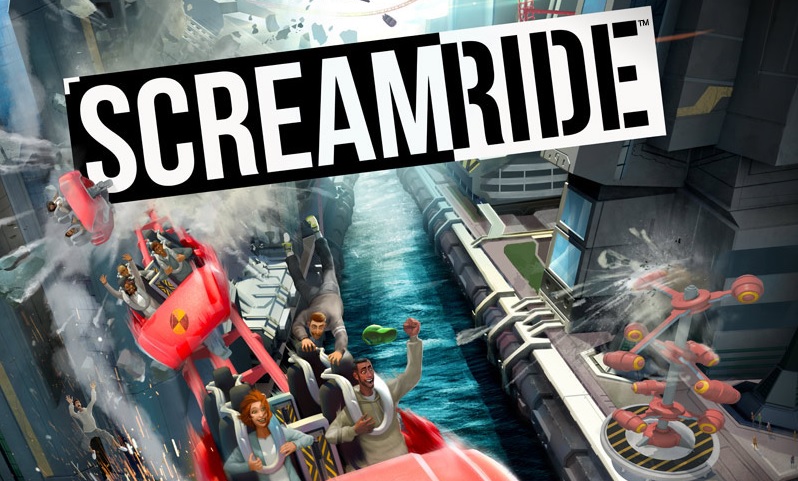 Next up is Zombie army trilogy by Rebellion.Zombie army trilogy is the compilation of remastered version of the zombie dlcs released with Sniper Elite V2.The original Nazy zombie army and its sequel released in 2013 as standalone dlcs.The game features a 8 player co-op and set to release on 6th march worldwide.

So first week of March seems a bit low profile in terms of releases.But there are some big names which are slated to release in March which includes Battlefield Hardline and second ps4 exclusive of the year Bloodbrone.Keep your eyes on our site as we are going to reveal some exciting events for Bloodborne later this month.