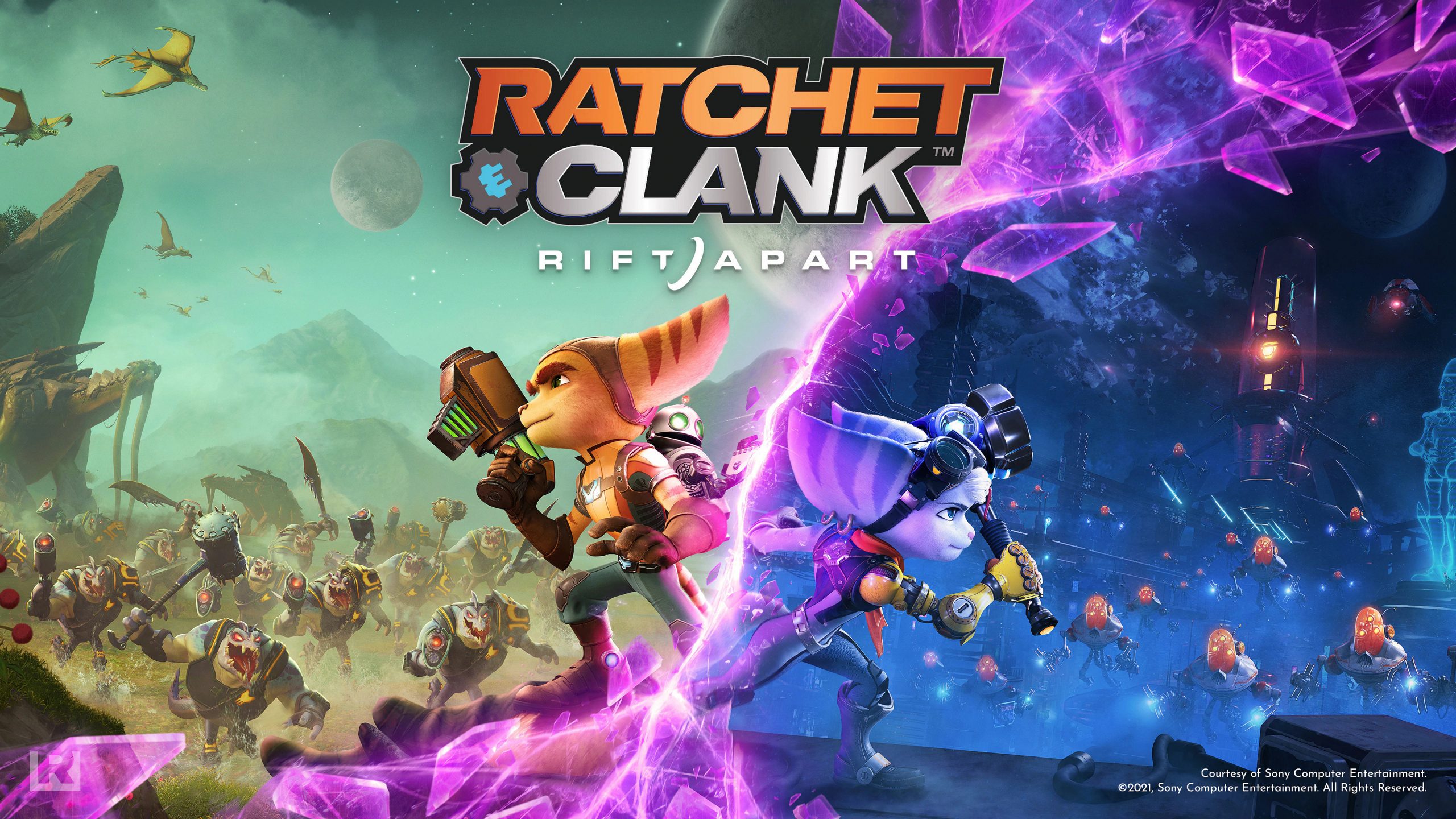 Since the saga began in the era of the PS2, back in 2002, Ratchet and Clank’s on-screen friendship as they fight Dr. Nefarious across the galaxy has made them an iconic and lovable duo.

Starting off, the first question that might come to one’s mind is do you need to play the previous Ratchet and Clank games to enjoy this one? the answer in short is no, however, you will be able to appreciate the story a whole lot more if you have. At the very least I recommend playing the reboot so that you can get yourself familiarised with our protagonists and their shenanigans.

After bringing peace to the galaxy, Ratchet still longs to make contact with another being of his species. However, something is missing from our furry friend, because despite his efforts, he simply has not managed to make contact with another being of the same species. Clank being the good friend he is, plans to restore a strange artifact known as the Dimensionator, which has the power to open portals to other dimensions.

Things go wrong when the aptly named Doctor Nefarious shows up to ruin the day, causing the Artifact spins out of control and creating a dimensional rift and separating the two friends. Ending up in a parallel world to theirs, they find that Doctor Nefarious has somehow managed to become the emperor, with Clank teaming up with the co star of this adventure – a female Lombax named Rivet.

Despite slight missteps, in the past, Insomniac has managed to nail the narrative in Rift Apart. The entire plot is supercharged and excellently paced, with an emotionally packed story and a satisfying ending to it all at the end of the 16-hour adventure.

It’s really hard to stay relevant these days, especially in genres like platforming and third-person action games, and yet talented studios continue surprising and innovating even in crowded spaces like this. Rift Apart is one of the first titles that truly makes use of the next-gen horsepower to enhance its gameplay. Its new mechanics allow us to see holes in space, and use a hook to move to them from anywhere we are without any loading times. This is a system that gives rise to all kinds of puzzles, and you can even use it in full combat to reposition yourself and counterattack. The lack of load times and even a stutter means that this mechanic feels more than a gimmick, feeling fluid and dynamic, and feels like a natural addition to the gameplay.

This lack of load times also enhances the semi-open world nature of the game with several planets that you can visit, again with no loading times, but an animation of a couple of seconds where our ship takes off and lands somewhere else. This allows the fast-paced and action-packed vision that the devs had for the game to be realized fully, as there is almost 0 downtime between sequences unless you want to stop and take a moment to soak in the gorgeous world design.

When you land on a new planet, you will have your main mission and the parallel mission on each of them. On each map, there are new pieces of armor that give you bonuses, nuts to collect and use as weapons, golden screws to unlock cheats, and tons of enemies to take out. The game is constantly throwing new things at you so you don’t get bored, and while Ratchet lacks his usual mobility when you first start out, as you unlock abilities and weapons, the gameplay quickly becomes the most fluid it has been for the series.

Ratchet and Clank games have been all about the variety of weapons and this game does not disappoint. The game has more than 15 in total, and each one is unique. You start off with a traditional blaster and eventually unlock automatic machine guns, freeze rays, missile launchers, and crazier experimental weapons that I don’t want to spoil. Some of these weapons have firing modes that make use of the capabilities of the dual sense, and for example, it depends on how much you press the trigger the shotgun more or less opens the arc of fire, making you feel immersed and part of the action.

Enemies are well varied and combat feels fun as well as satisfying. Every time you eliminate an enemy, you are given some experience. You collect enough experience and level up. Similarly, each weapon has its own level, which increases the more you use that specific piece. In addition, there are skill trees in which you can improve things like the cooldown of weapons, their ammunition capacity and other elements.

Of course, the platforming sequences are also a big part of the gameplay here and there’s a wide variety of sequences with puzzles and navigational challenges where you have to walk on the walls, swing across at high speeds along with the newly added next gen mechanics spicing things up.

The excellent use of 3D platforming, exploration, combat, and even puzzles helps to make sure not a single moment in the game is dull. At the end of it all, it feels truly wonderful and Insomniac has managed to give each part of the game equal amounts of attention, and I was constantly surprised with the variety in this game.

I know a lot of fans were disappointed when it was revealed that Rift Apart wouldn’t be coming to the PS4, but simply put, this game couldn’t have existed on the Playstation 4. It isn’t just because of the gorgeous visuals or smooth framerates, the lack of loading times is integral to making the gameplay feel smooth and natural like it is.

Ratchet & Clank: Rift Apart sets the benchmark really high for what a game can look like on the consoles, even the next generation ones. The ray tracing and significant bump in details and textures bring our characters to life like never before. I constantly felt like I was playing a cutscene and not the actual game because everything felt so damn smooth. The framerate never dipped for a moment, even when things got hairy and I had a consistent experience.

There’s a ridiculous amount of detail in the world and characters that could not have been possible without the Playstation 5’s horsepower. Cinematics feel even more lifelike and real thanks to the addition of raytracing and superior reflections, where you can actually see the scene occuring on the shiny materials of the characters even when it is not actually visible on screen. The animations also feel smooth and make our anthropomorphic and metallic friends seem even more lifelike.

Sound has been a focus for Sony with their tempest engine, and Rift Apart takes advantage of this as well, with three-dimensional sound that allows you to detect exactly from which point an enemy is coming to attack you. This enhances the gameplay tremendously and you can literally hear from where an enemy is going to attack you without having to turn the camera.

The voice acting done by the entire cast is excellent, and they do a great job at bringing their characters to life. The soundtrack is just as equally terrific with adrenaline pumping and grand music that hooks you in.