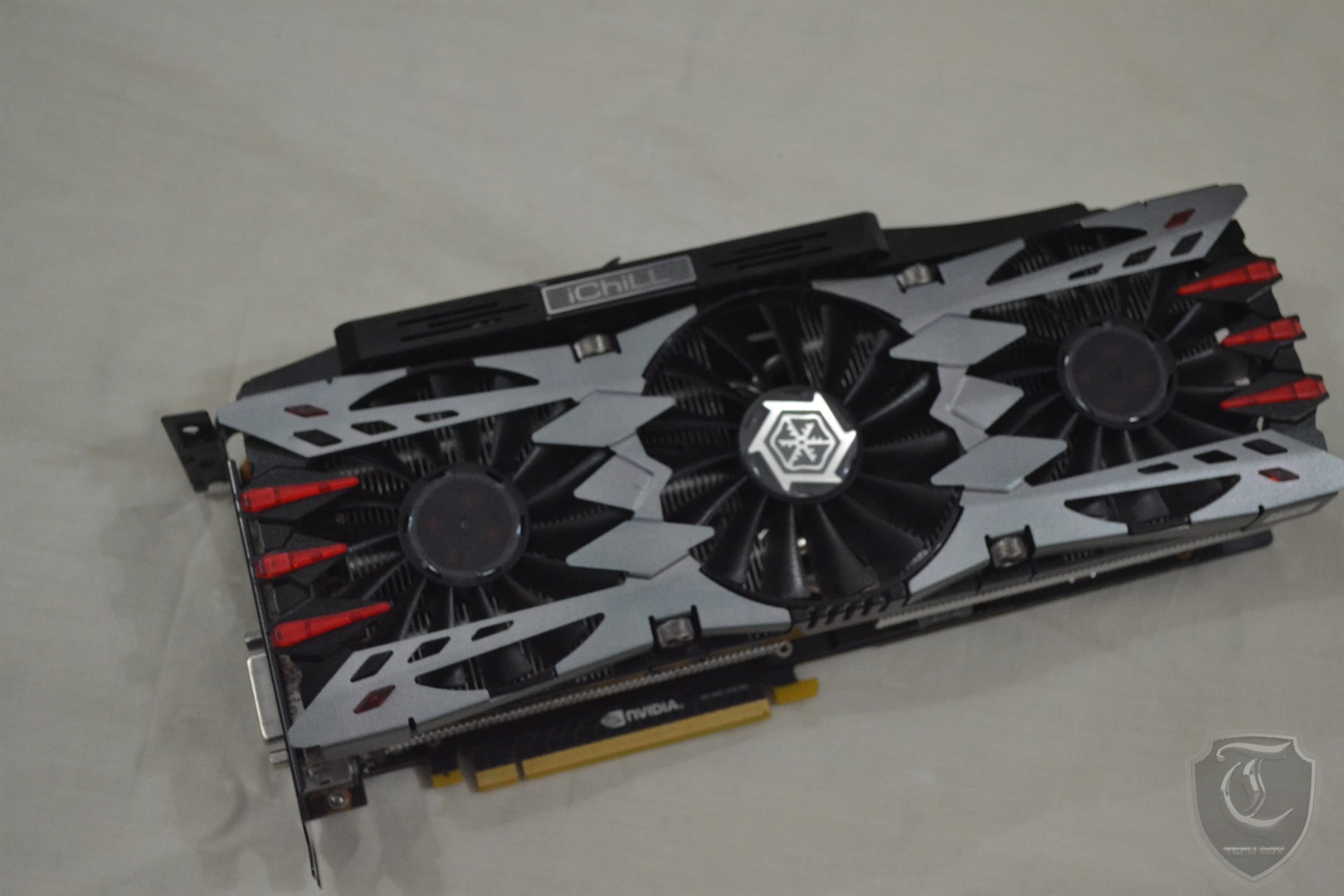 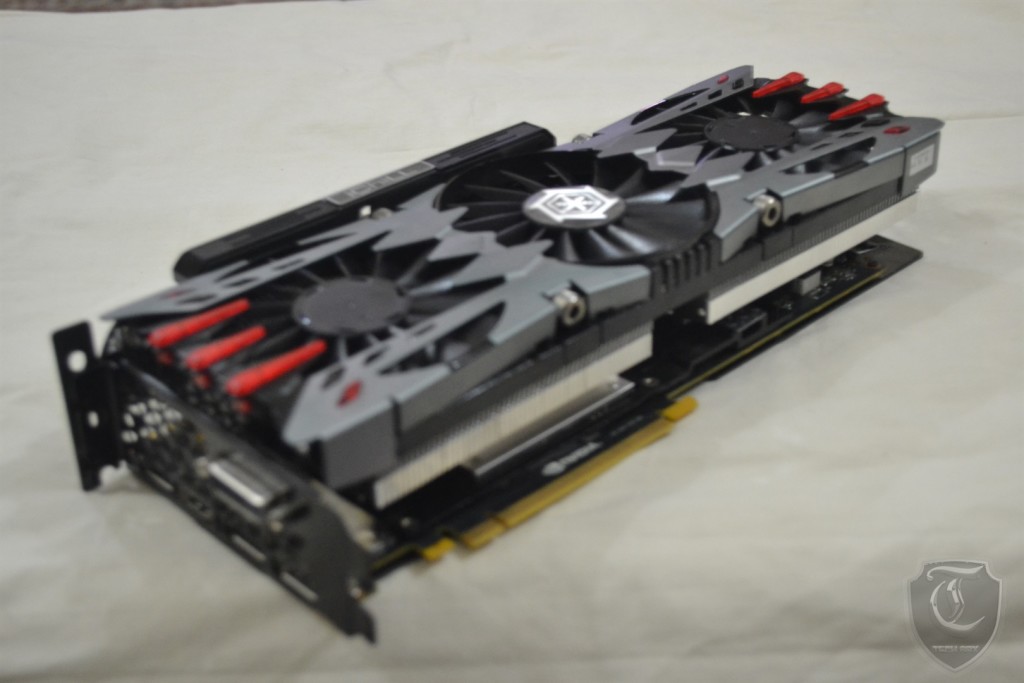 The GTX 900 series from Nvidia took the market by storm with Maxwell V2.0 which offered numerous tweaks over its previews iteration. While the big brother GTX 980 was the flagship of the series, the younger sibling GTX 970 even with its VRAM allocation fiasco remained a pretty strong contender in the sub 30K price range. 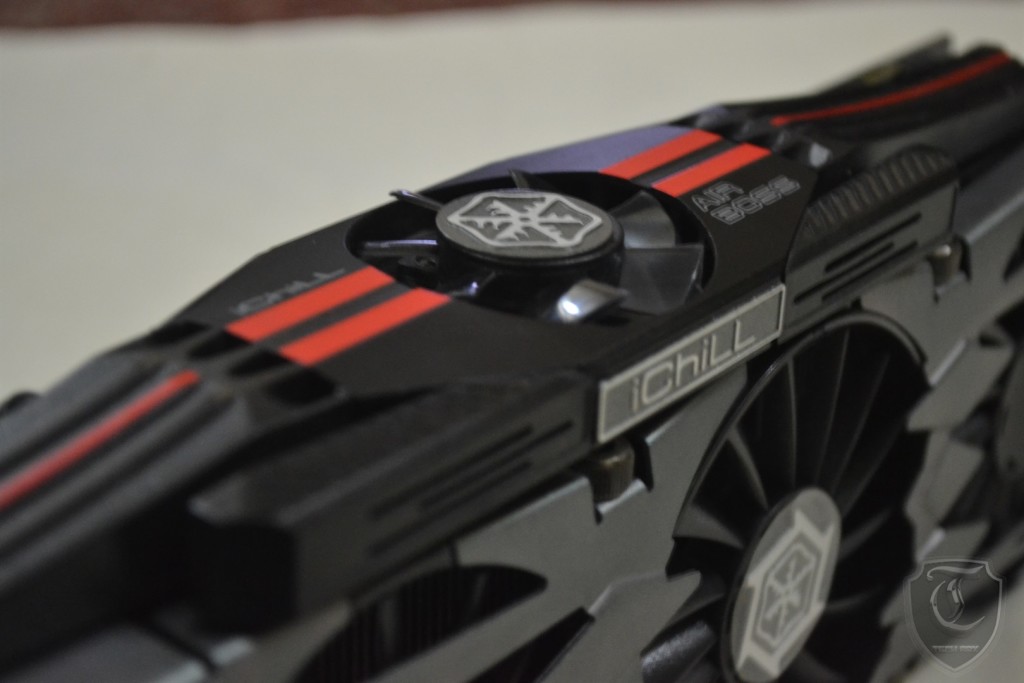 Surprisingly with the GTX 970, Nvidia didn’t release a reference design to the masses for reasons unknown. So from day one we saw different manufacturers releasing cards focusing on different aspects of a GPU. While some relied on brute performance, others took a more balanced approach. We already saw what the balanced approach can do with our ASUS STRIX 970 review. Today we will see what the brute force approach can do.

Upon laying your eyes on the card, it surely makes an impression with its red black cooler with ash overtones. Standing at around 12 inch long (300mm to be exact), the iChill GTX 970 comes with an aluminum heatsink with three fans on front and one small fan on top, it’s overkill but for a card that ranks among the top three overclocked design of GTX 970 so it’s a necessity. 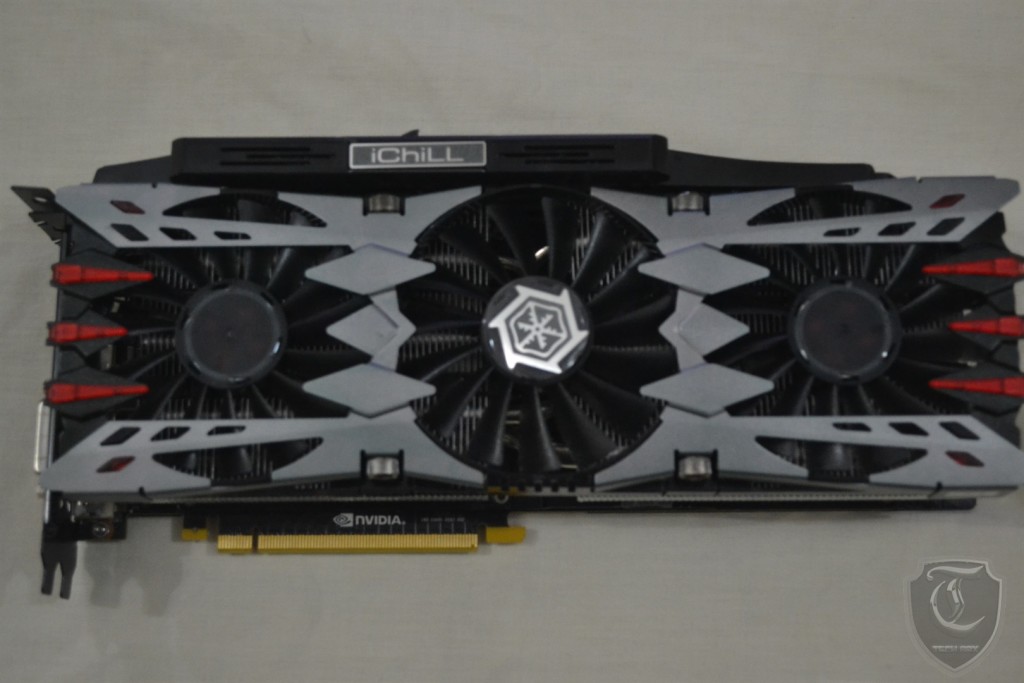 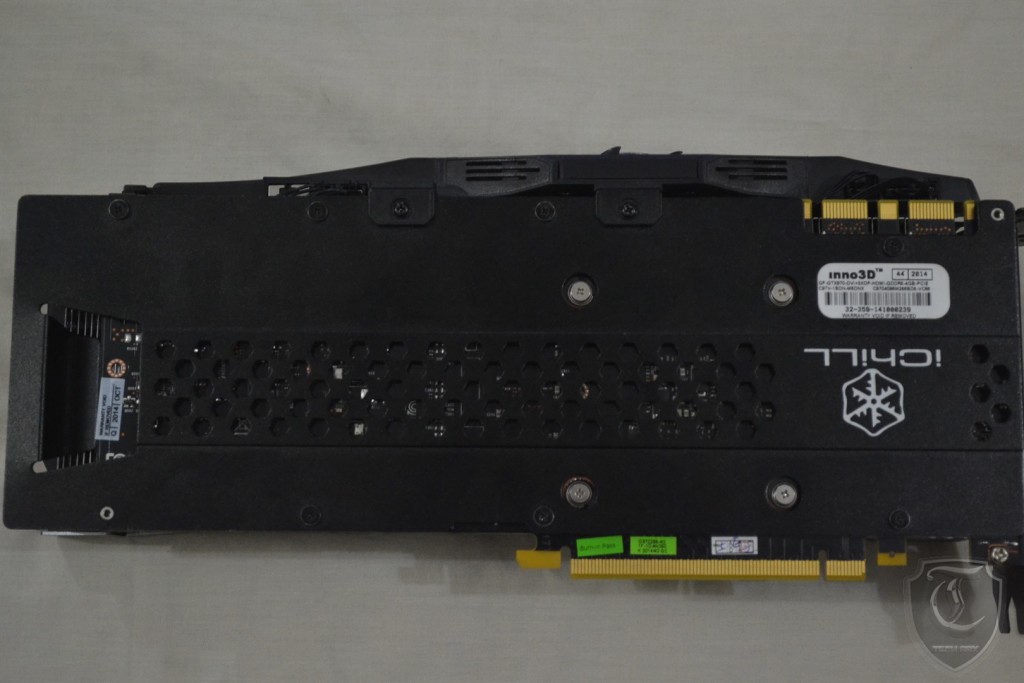 The back plate is pretty standardized with an iChill logo. 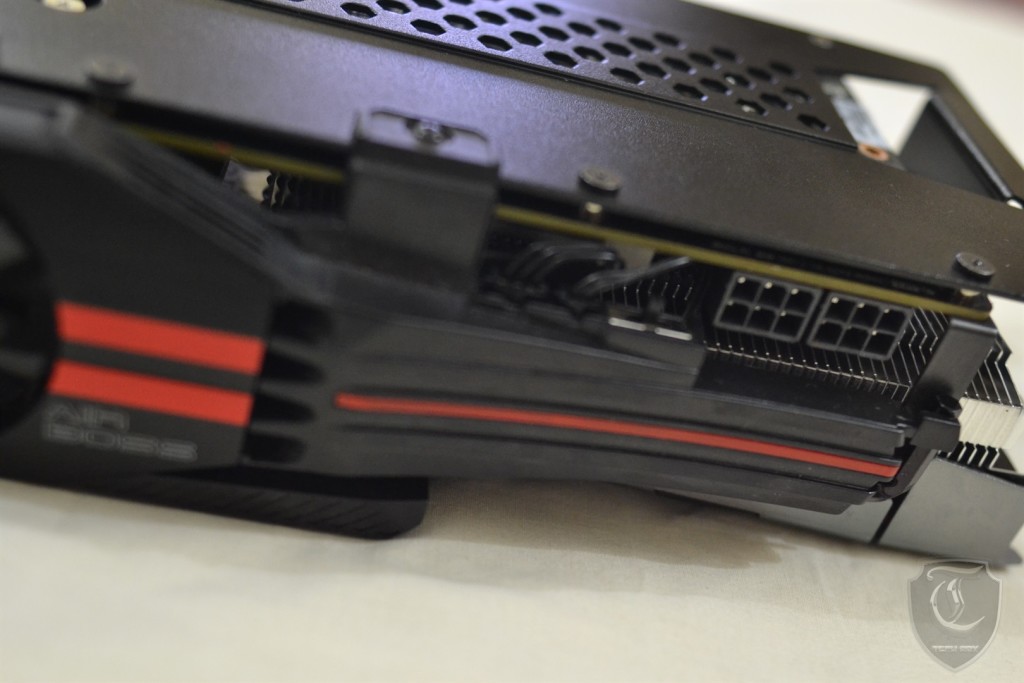 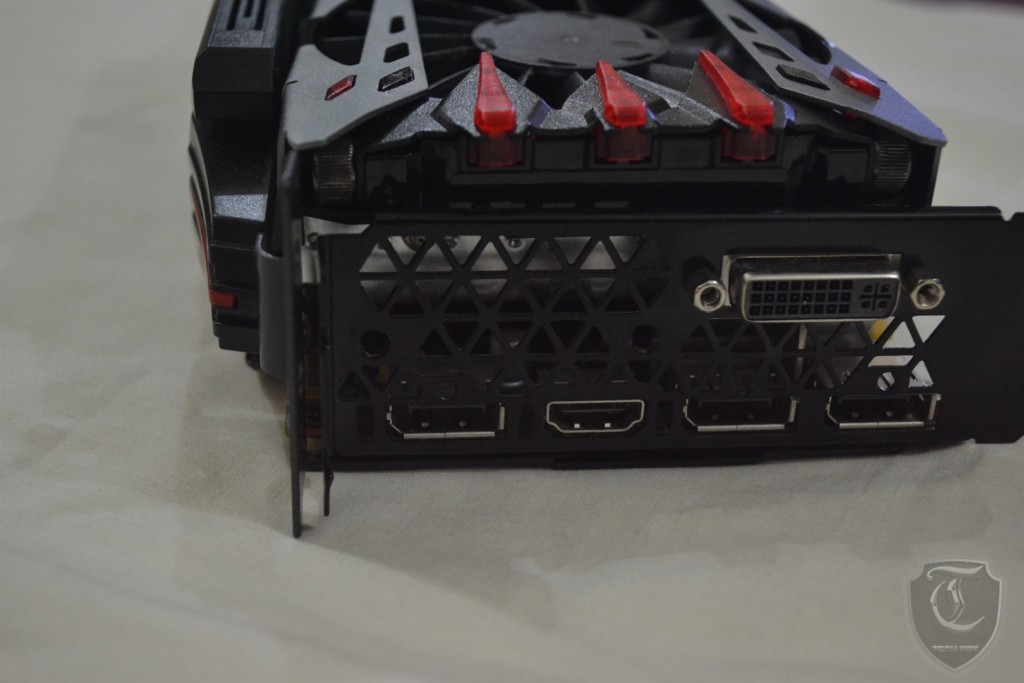 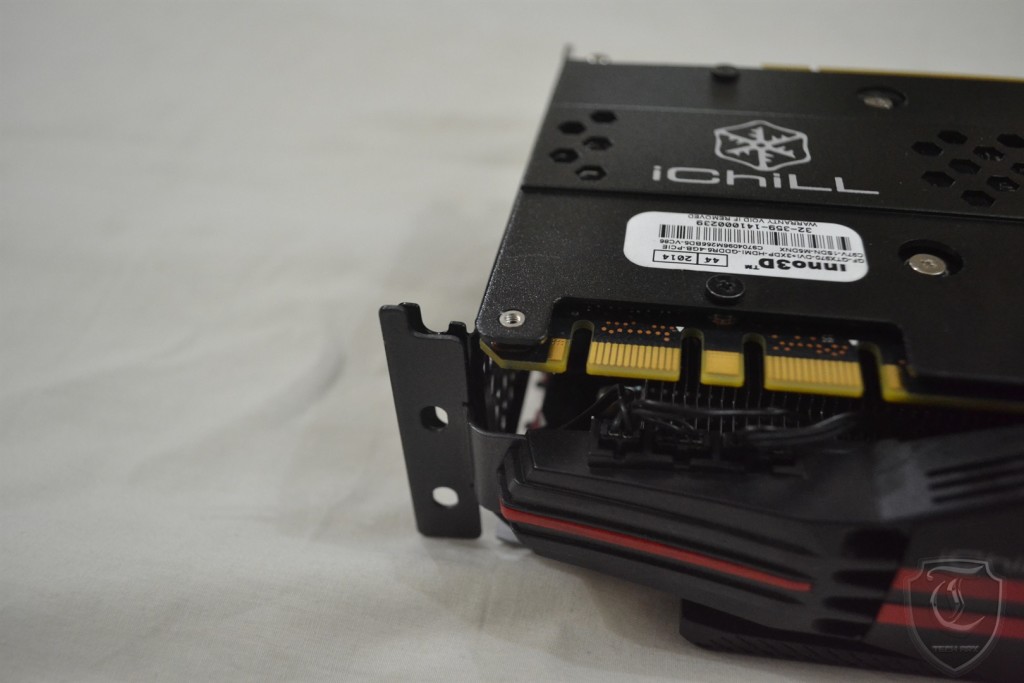 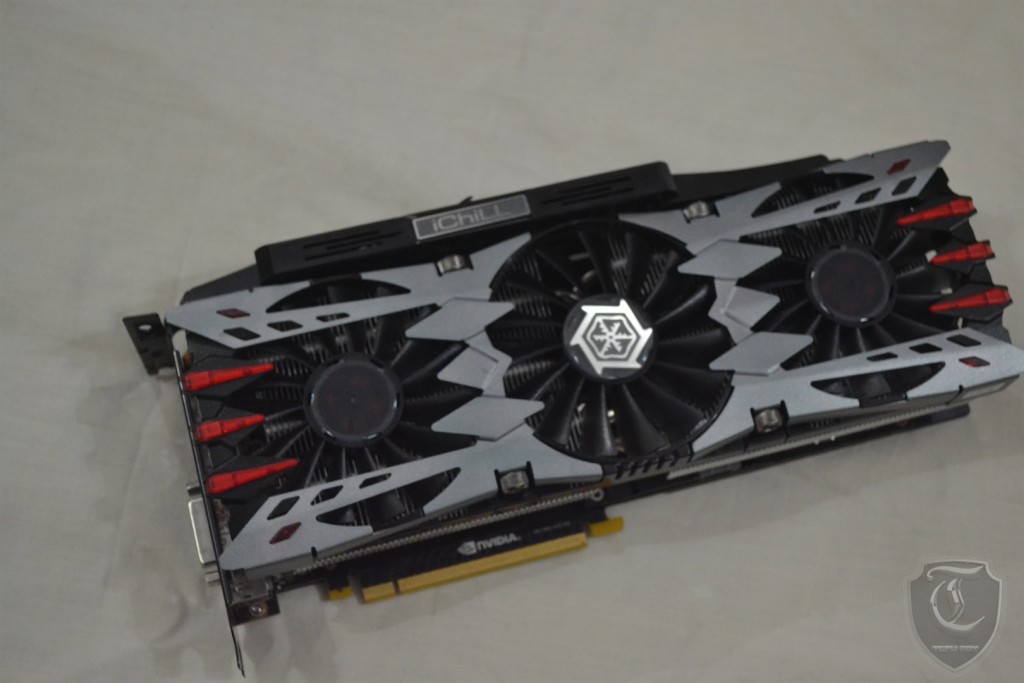 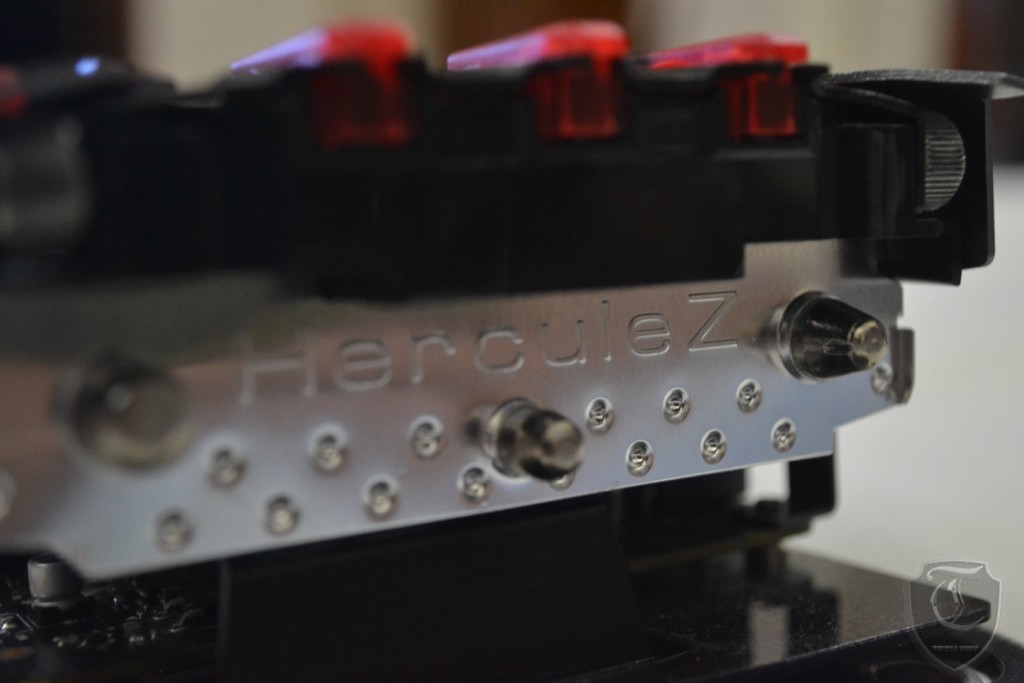 We didn’t risk opening up the card since our sample was too well made. However these pictures should give you some idea about how the heatsink is made courtesy of ihard.ru

The Aluminum radiator is divided into two sections, this in turn improves the efficiency of five nickel-plated copper heat pipes of different diameters . The base is also covered with copper and nickel. The back plate on reverse provides support to the whole assembly.

The top fan also uses a heatsink to improve efficiency. The DRAM modules are also cooled under the same heatsink thereby preventing any memory errors caused by overheating.

The red streaks on the card double up as configurable LEDs through a switch. Unfortunately it has only three modes (so far) : ON, OFF and blink; We would have loved to see finer controls (future software update maybe?). 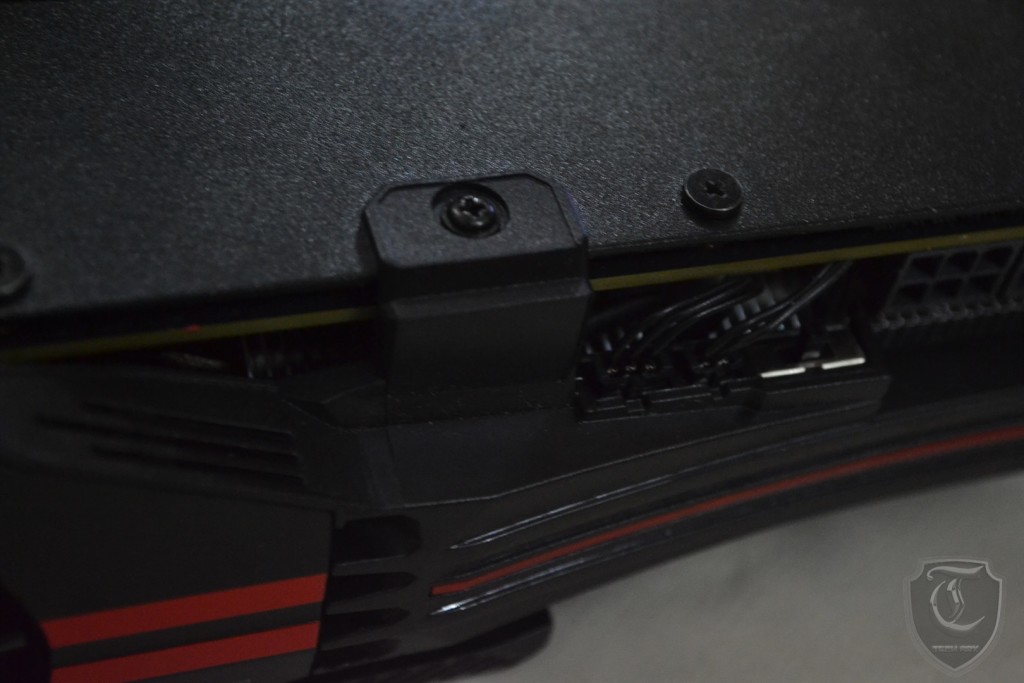 The following test system was used for this review. Thanks to respective companies for helping out. 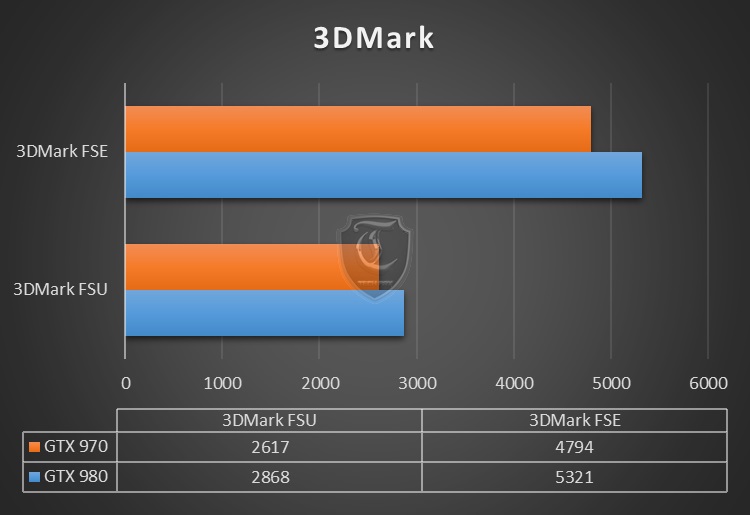 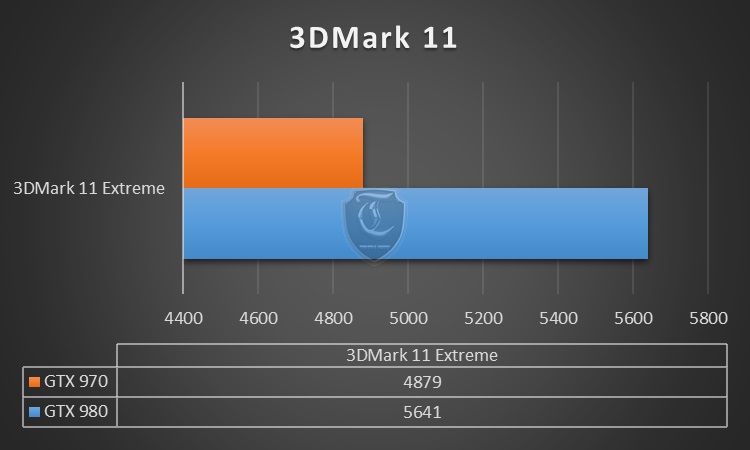 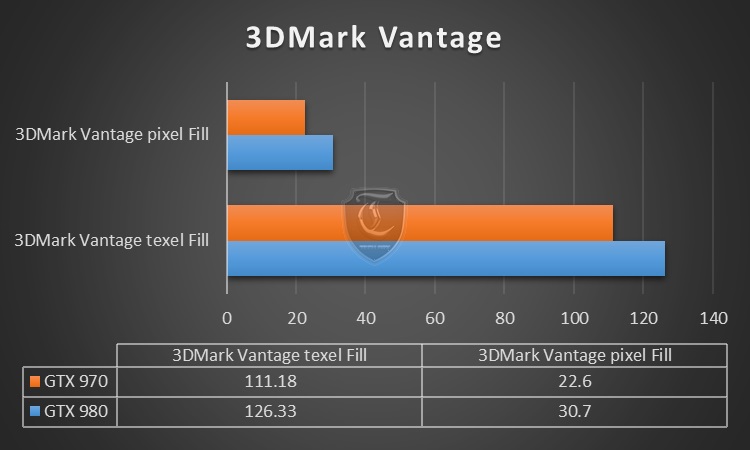 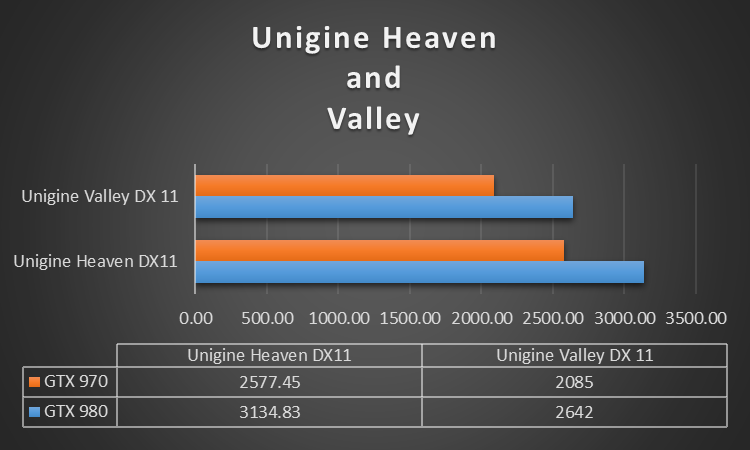 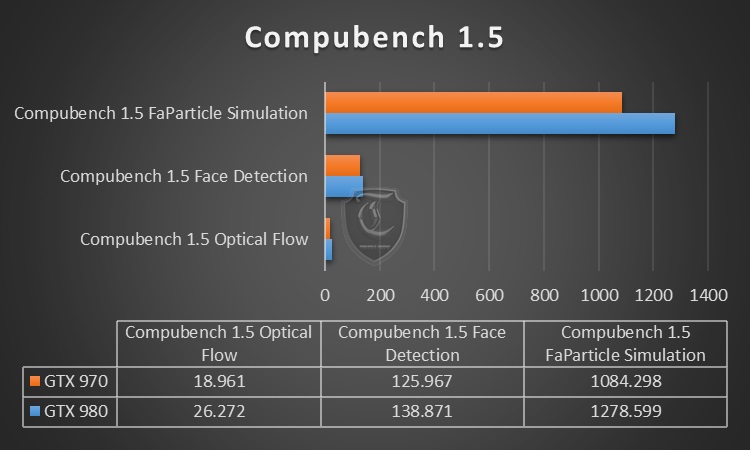 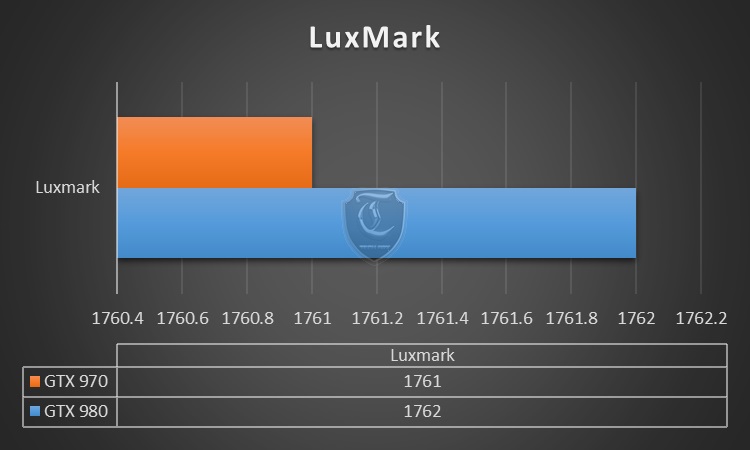 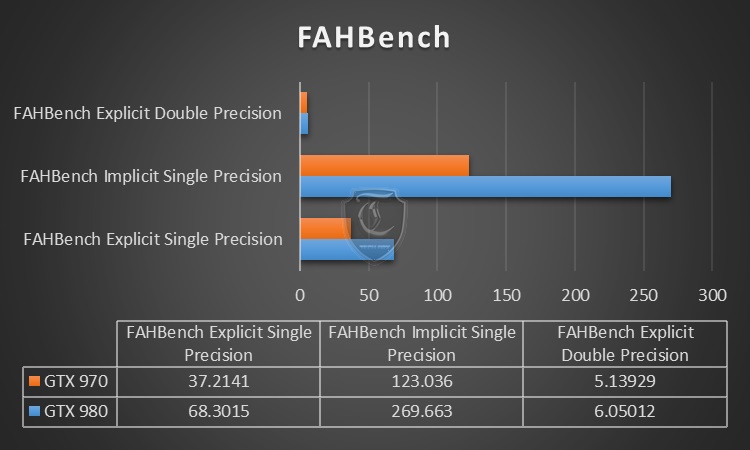 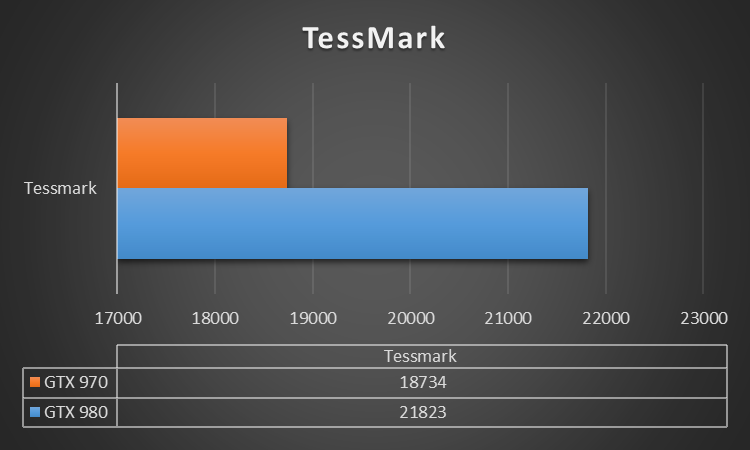 Even with its 3.5GB VRAM fiasco(which Nvidia still haven’t yet fully addressed yet) , the GTX 970 is still an excellent card at sub 30k range. What we have in our hands now is the absolute limit of 28nm fabrication which works pretty well for resolutions higher than 1080P at an attractive price, a space which was previously dominated by R9 290 and R9 290X. However all’s not well in the land of Maxwell 2.0 as the lack of 512Mb causes it to face issues at extremely high resolutions. However at resolutions that are equal to or lesser than 1440p it trades blow with its direct competitor the R9 290.
Coming to this card, Inno3D went all out with the iChill design, they took a heavily modified GM204 chip, overclocked it by around 11%, put an extremely effective, and some could argue overkill, cooler on it and let it loose. The result was a monstrosity that runs cool and can handle anything that is thrown at it all the while looking great while doing so. While the design and noise at times may not sit well to everyone, the card has enough potential to trade blows with the best.
Get the Inno3D iChill GTX970 if you don’t mind sprucing up your Rig a bit with panache. However if subtlety and minimalist design is your thing then look elsewhere.

The Inno3D iChill GTX 970 gets a solid 7.5/10 in my books. However I would urge Inno3D to give their overclocking software a slight overhaul along with the ability to configure the lights on the card to a more larger extent.