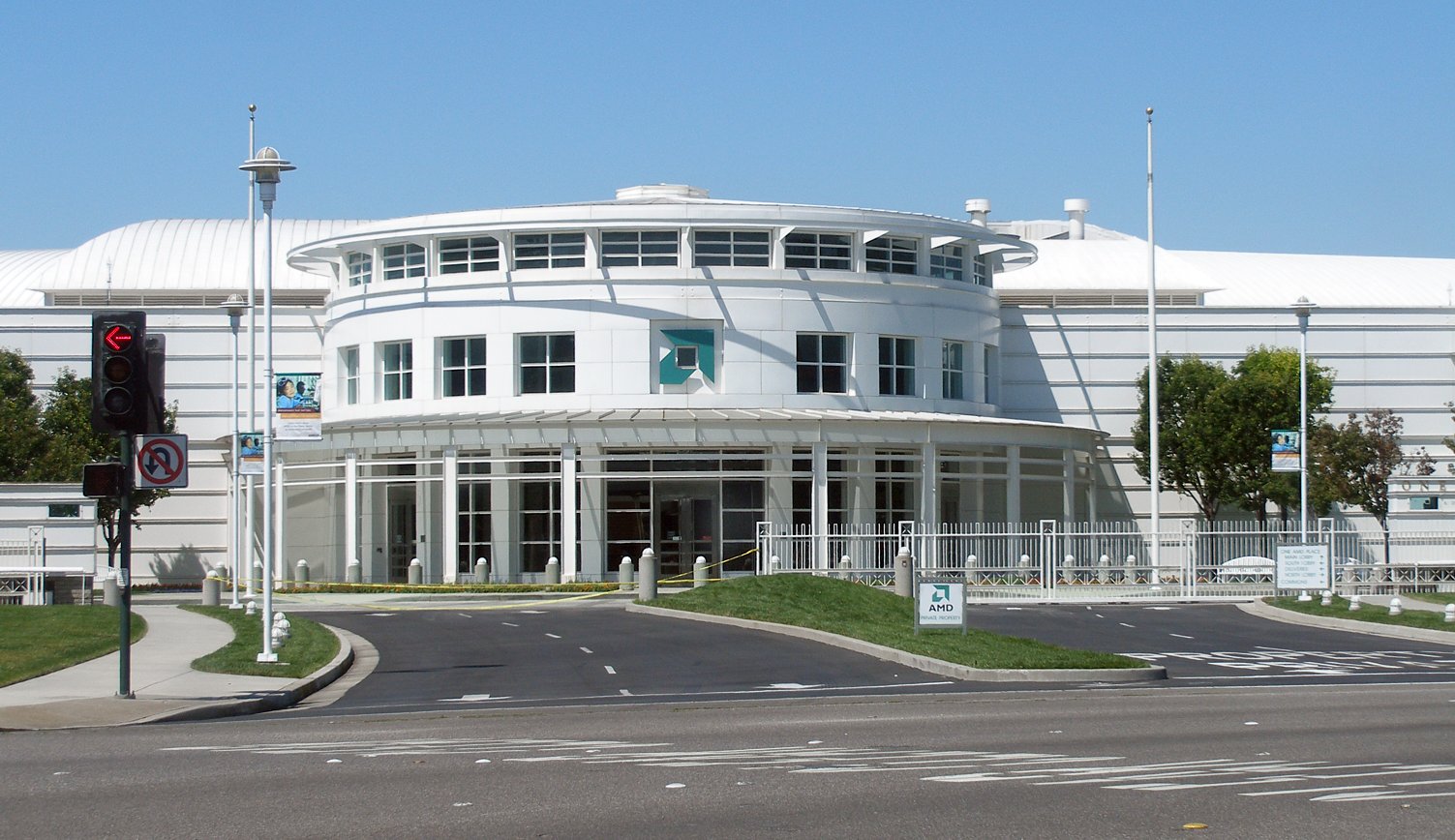 Amidst all the rumors of potential AMD acquisitions by Samsung along with the rumors of AMD spinning off its graphics division , a new rumor has appeared : This time its Microsoft who has allegedly approached AMD and shown interest in acquiring the company according to a recent report citing an anonymous source . AMD’s value is estimated at $1.81 billion, which is well within the range of Microsoft’s current cash reserve of $95.3 billion making this acquisition if it indeed does happen , very much possible .

AMD already supplies the SoC’s (System on Chips ) for Microsoft’s XBOX One gaming console as well as its main rival the Playstation 4 from Sony. The Redmond based software giant and the Sunnyvale based chip maker have maintained a close relationship for a very longtime , they have worked together on multiple generations of Microsoft’s API , DirectX, as well as some of the company’s previous generation console : the XBOX 360. Despite their common interests that both companies share in the PC market and gaming, they address these markets through vastly different perspectives.

Microsoft, as well as Sony, pay AMD of $100 in royalties on each console produced . If Microsoft bought AMD they would be making HUGE savings and on top of that Sony would be put in a very bad position : Either put money in Microsoft’s pocket every time it sells a PlayStation , or try to create an entirely new platform by partnering up with Intel, Nvidia, ARM or Imagination Technologies .

Microsoft has tried its luck in hardware in more recent times with fairly limited success but its success in the software department does not need mentioning . Whereas AMD is a component maker that specializes in cutting edge graphics and general purpose microprocessors and has only entered the software department recently, again with fairly limited success. Therefore these two giants entering a partnership might seem a win-win situation for them both .

However Microsoft would also have to compete directly with microprocessor and graphics leaders Intel and Nvidia , who will undoubtedly fight tooth and nail to protect their business.

AMD and Microsoft did not comment on the news-story.