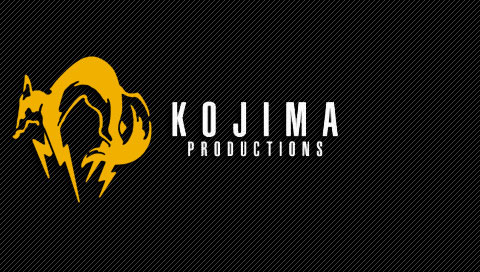 We’ve known for quite some time about the tension between Hideo Kojima and Konami .

It appears that the damage has caused has resulted in a complete shut down of the studio  . The famed voice actor who handled Solid Snake’s voice through the years has said given substance to the thought that they are dissolving.

In a tweet translated by Gematsu, voice actor Akio Otsuka has said that Kojima Productions has been forced to disband.

“Kojima Productions was forced to disband, but it appears that the work that the team has been putting their utmost effort into is nearly complete,” Otsuka said in a tweet. “I’m not exaggerating when I say that I expect it will become their greatest masterpiece. I couldn’t help it. I just wanted to say ‘Kept you waiting, huh?’ (Laughs.) But even if this is the end, Metal Gear Solid is immortal!”

The talented people over at Kojima Productions will have to find other projects to apply their skills to. There is no official statement from any of the senior leadership or from their public affairs regarding the matter .

Metal Gear Solid V: The Phantom Pain is scheduled to release September 1 on PlayStation 4, PlayStation 3, Xbox 360, Xbox One, and PC.