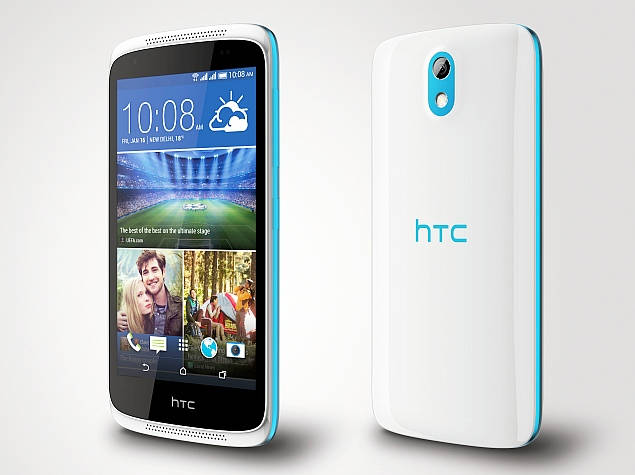 While all other brands have focused on competitive flagship devices, HTC has played the role of a passive spectator. But now, the Taiwanese manufacturer has launched a budget smartphone in India to get back to the scenario again. The new device named Desire 526G+ is now available in two variants, 8GB and 16GB, priced at INR 10,400 and INR 11,400 respectively. The 8GB variant is being sold by snapdeal and the other one is available offline at various stores.

Let’s have a look at the specs:

In such flourished and competitive market of budget phones, HTC will have Xiaomi Redmi note and Yu Yureka as the closest competitors with several others who claim to be a good budget device. Let’s see what happens!