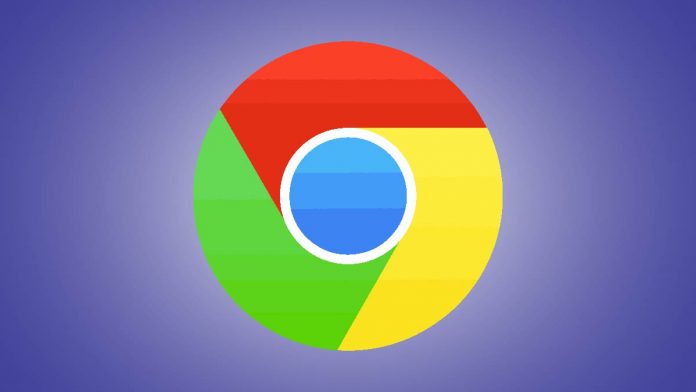 One of the most popular Web-Browser Google Chrome has always been criticized because of it’s infamous appetite for RAM which makes it difficult for low-end or low memory PCs to run Google Chrome smoothly even for normal web browsing.

With the introduction of the new Microsoft Edge earlier this year, it becomes the 2nd most popular Web-Browser. Microsoft brought huge memory improvements for modern and system apps to reduce the memory usages. According to Principal PM Manager of Microsoft Edge Kim Denny the latest Windows 10 May 2020 update Microsoft Edge saw a memory usage reduction of up to 27% with the adoption of chromium source engine.

Now, in a new commit a Google engineer said they will soon add similar features adopted by Microsoft for memory management in a new update which can lead to significant reduction of memory usage by Google Chrome.

We still don’t know the exact time for the updates to roll out but we can expect the feature to become a reality once Google rebuild it’s Chrome browser using the right Windows Developer Kit.

Best 5 Easy to Use Video Editors for Starters

Get Cybersecurity On Track With Online Payday Loans For Bad Credit

How You Can Get Through Microsoft AZ-104 Easily Using Dumps?