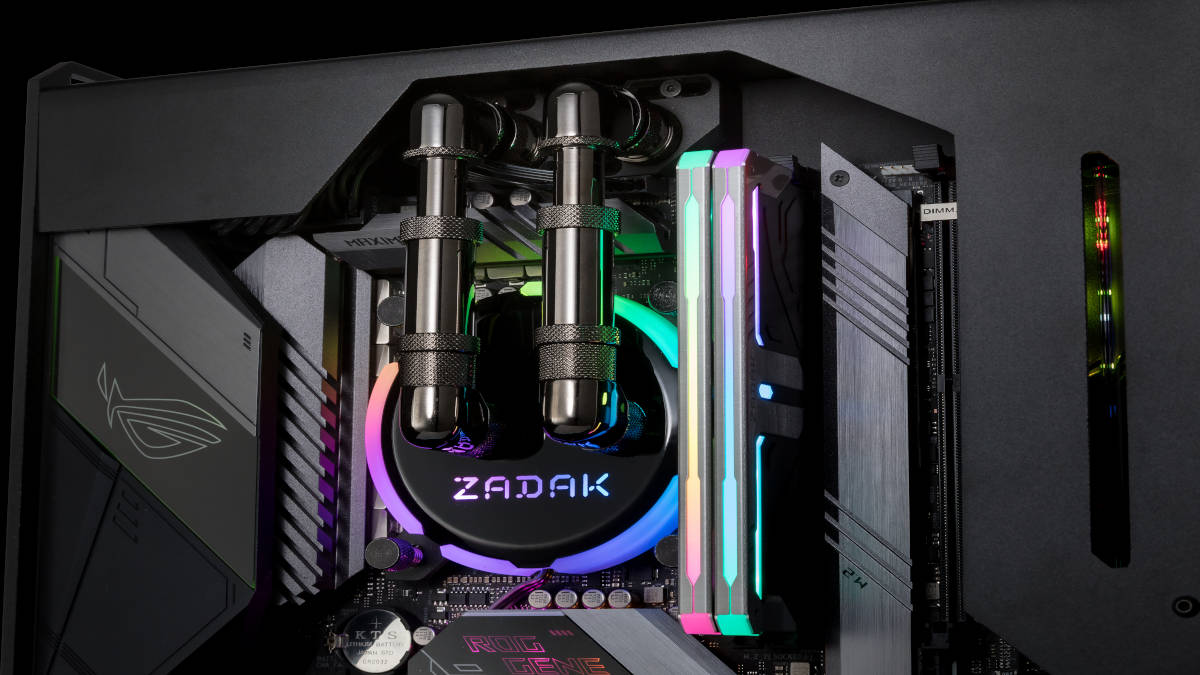 Water Cooling at the Core

The MOAB II ELITE also features the patented CNC-milled aluminum water distribution plate, that eliminates unnecessary tubing. The unit itself is hidden in the center of the case. While this creates a compact build, it also reduces the risk of leaking and cracking. In addition, the case includes a 240mm radiator connected to the water distribution plate, which is strategically placed on the backside.

For monitoring even the most power-hungry systems, the MOAB II ELITE is equipped with a digital display for real-time water temperature measurements. Users will have an accurate display of their PC water cooling temperature levels to avoid overheating. Also included is the water level indicator, which is found on the side of the case. This additional feature displays the water cooling levels so users will know when they need to make necessary adjustments.

While maintaining its compact size, the MOAB II ELITE has updated the connecting outlet to the CPU block, allowing it to adjust horizontally and vertically making it compatible with most m-ATX motherboards. In addition, The MOAB II ELITE is now compatible with any graphics cards of up to 280mm in length, and easily slotted on the side of the case.

Touch and Slide to Power On

The MOAB II ELITE features the world’s only capacitive touch power switch. This one-of-a-kind intelligent design operates the on/off function when users slide their finger across the capacitive strip, a demonstration of ZADAK’s PC innovation.