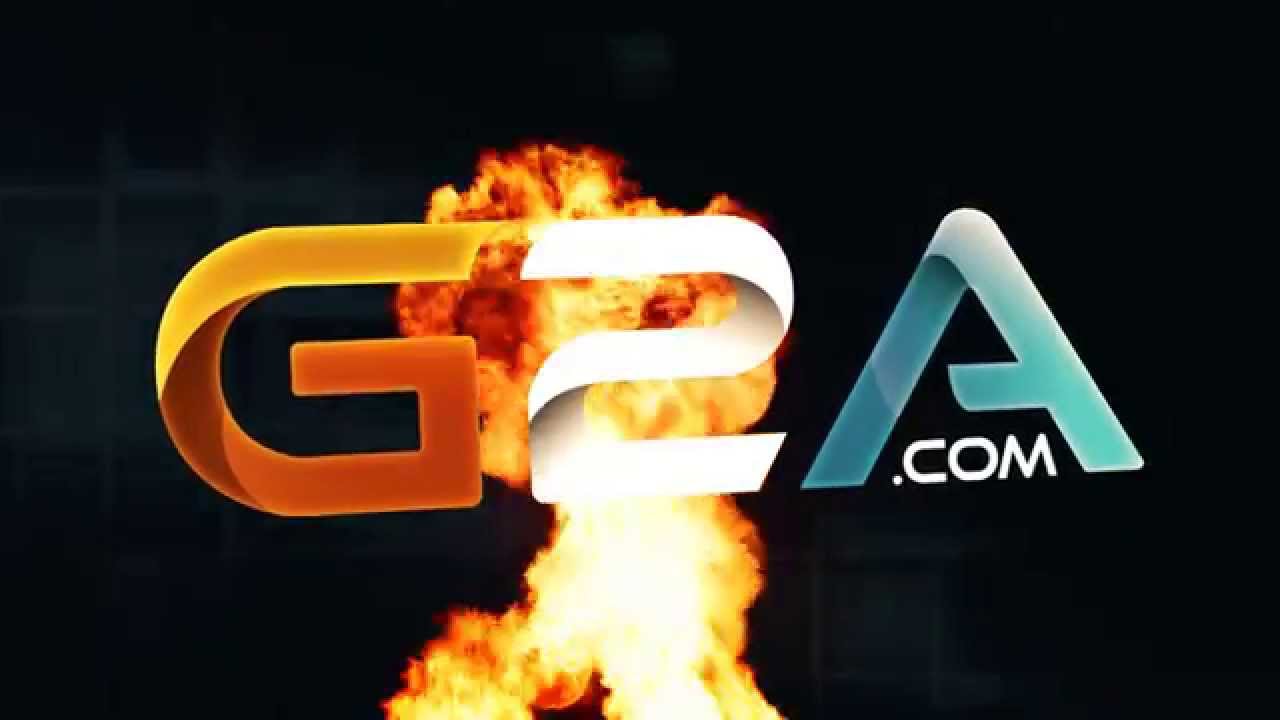 So it’s 1:15 Am and I was doing my usual late night internet run through(One can do so much when he is sleep deprived). Around 1:30 Am, I got an e-mail from Alex Nichiporchik of TinyBuild  where he informs us that how, G2A without their permission, sold $450,000 worth of three of their best-selling titles(Party Hard, Punch Club and SpeedRunners). And that doesn’t end there, when approached, G2A clearly says that it was sold by their partners and that no kind of compensation would be given to them.

So, before I tackle this topic, let us get to know a bit about G2A.
I guess  the name is quite familiar with you lot, seeing Youtubers like PewDiePie, KSI and others are endorsing the site every now and then in their video, so, I won’t go extensively into it.
Basically, G2A is a reseller of game codes, selling codes from various third party sellers under their banner. This allows the buyers to get prominent Steam games for lesser price. What it prominent in this website however, is that anyone can sell their key for whatever price they want to, and make some extra cash. Have some extra keys which you have no use for ? No worries, go to G2A, do the necessary formalities, sell off the keys, make some extra bucks.

Alex and his team were in talks of partnering with G2A to sell their games when this incident happened. Around this time itself, their own in-house code selling portal collapsed after repeatedly getting hit by charge backs, and, G2A was filled with cheap priced game codes which were sold by TinyBuild through their shop. They also provided a chart showing how much of a loss they incurred 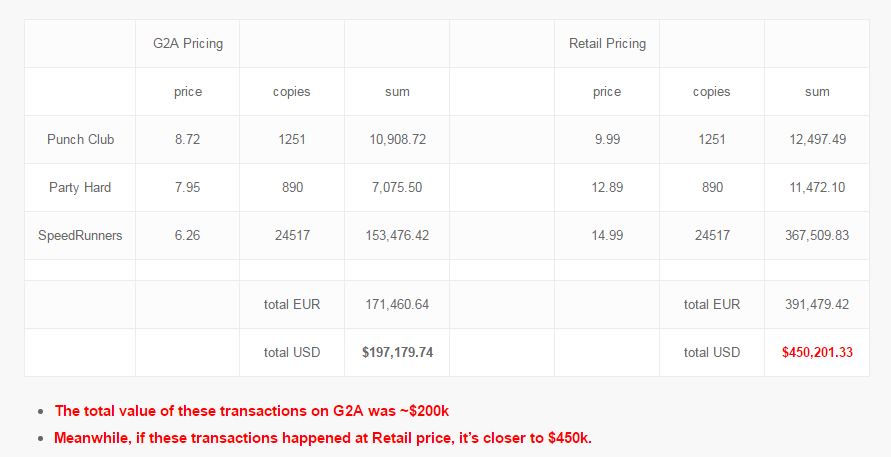 After the incident, the team contacted G2A regarding the issue, and how can they solve this and here is what they got as a reply:

So the issue you have pointed to is related to keys you have already sold. They are your partners that have sold the keys on G2A, which they purchased directly from you. If anything this should give you an idea on the reach that G2A has, instead of your partners selling here you could do that directly.

I can tell you that no compensation will be given. If you suspect that these codes where all chargebacks aka fraud/stolen credit card purchases I would be happy to look into that however I will say this requires TinyBuild to want to work with G2A. Both in that you need to revoke the keys you will be claiming as stolen from the players who now own them and supply myself with the codes you suspect being a part of this. We will check to see if that is the case but I doubt that codes with such large numbers would be that way.

Honestly I think you will be surprised in that it is not fraud, but your resale partners doing what they do best, selling keys. They just happen to be selling them on G2A. It is also worth pointing out that we do not take a share of these prices, our part comes from the kickback our payment providers.

So, in short, G2A says that their own “resellers” are scamming them, and that they can’t do anything about it unless, TinyBuild partners up with G2A.

The problem is that this business model is fundamentally flawed and facilitates a black market economy. I’ve spoken to a merchant on G2A about how he’s making $3-4k a month, and he outlined the core business model:

You can read the full issue back at the TinyBuild’s  official website. I also found a nice article related to this issue, where they tackle how code reselling is actually killing the small guys, via the original article. You can read it here.

We will keenly observe what transpires from here, and will keep posting update about the issue as soon as we get news about it.