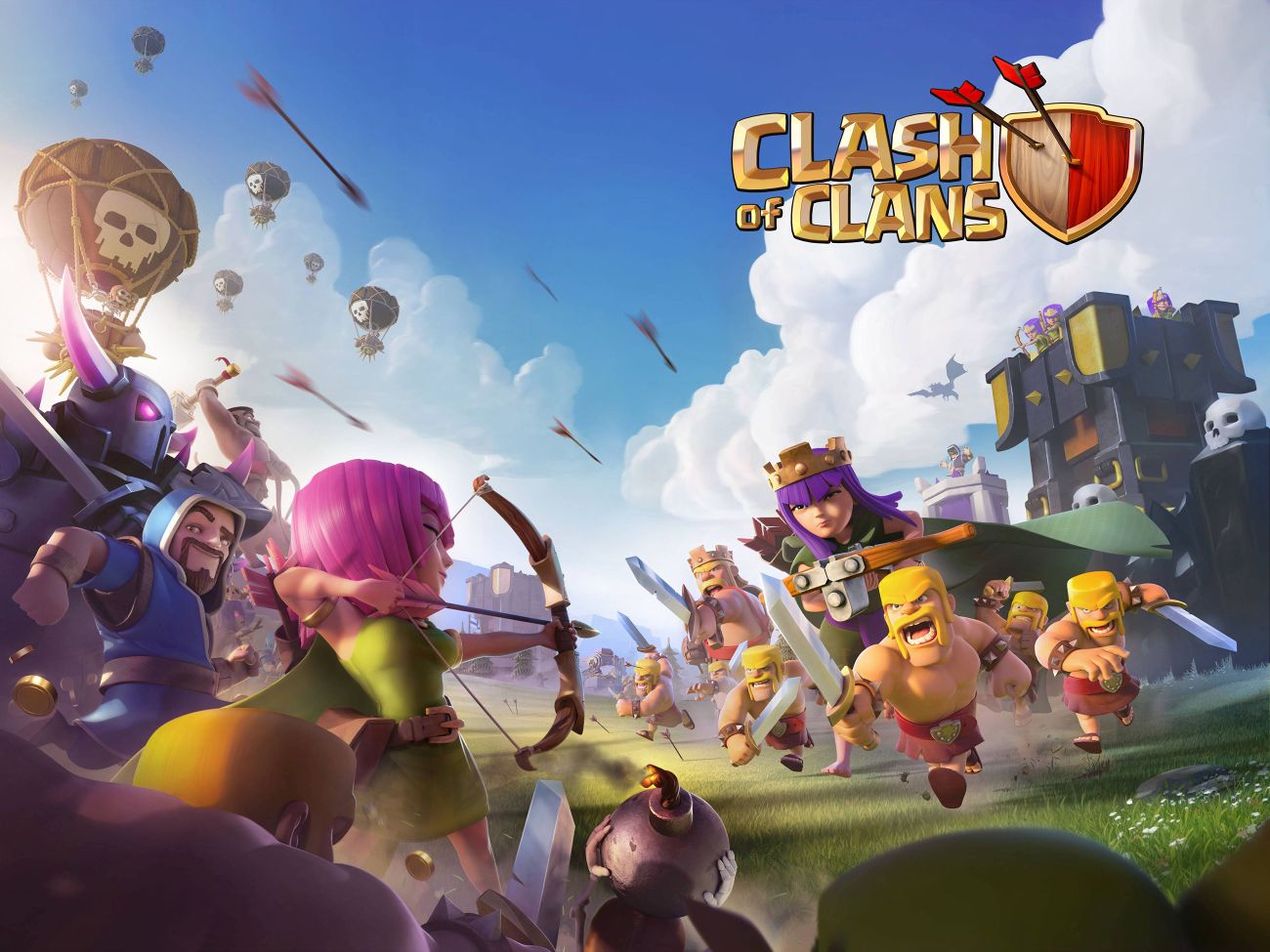 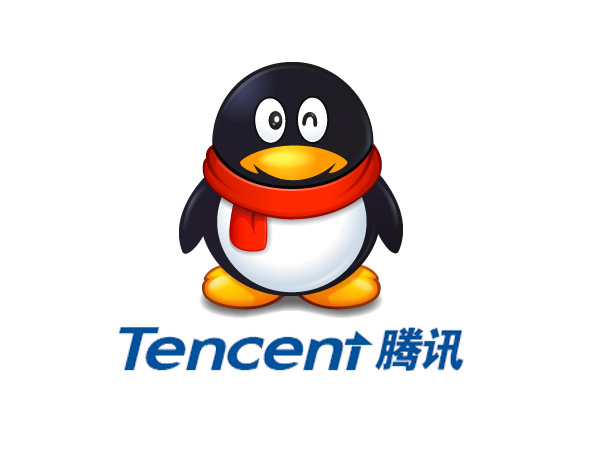 If you’re unfamilar with the name Tencent, they are one of China’s biggest tech companies, who was previously rumored to hire Hideo Kojima, the mastermind behind the Metal Gear Solid franchise. After his departure from the house of Konami, he was said to have been hired by the company.

Tencent Holdings has reached an agreement to buy Finnish mobile game maker Supercell Oy from SoftBank Group, people familiar with the matter said, in a deal that could turn the Chinese internet giant into a global videogame powerhouse.

Tencent has been in talks with SoftBank to buy the Japanese telecommunications firm’s majority stake in Supercell in a deal that could value the firm at more than $9 billion, The Wall Street Journal previously reported.

Tencent’s purchase of SoftBank’s stake in Supercell will occur in stages, the people said. Tencent is still in discussions with co-investors to join in the purchase of the Supercell stake from SoftBank, according to people familiar with the situation. China-focused fund manager Hillhouse Capital Group has been leading discussions to put together a consortium of investors to join with Tencent to buy part of the Supercell stake, the people said.

Because the purchase is occurring in stages, Tencent has sufficient funds to pay for the initial purchase, the people said. The Chinese internet giant is also planning to raise additional debt secured by Supercell’s assets to help cover some of the acquisition costs, they said.

Tencent and SoftBank are set to announce the deal later Tuesday, one of the people said.

Supercell was valued at roughly $5.25 billion last year, according to a person familiar with the matter. SoftBank first bought a 51% stake in the Finnish gaming company for $1.53 billion in 2013. Last year, SoftBank raised its stake to 73% but didn’t disclose the price of the transaction.