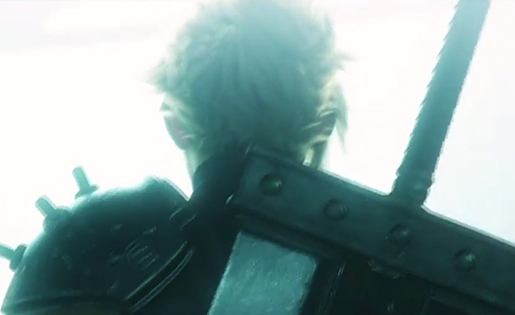 Eighteen years and three generations of PlayStations later, Final Fantasy VII is finally getting a remake .

First released in 1997 on the PlayStation, Final Fantasy VII was universally regarded as a hallmark title in the RPG genre. Final Fantasy VII received high praise for its epic storyline, unique characters, and movie sequences that utilized the most cutting-edge technology of the time. Since then, the game has sold over 11 million copies worldwide and continues to receive widespread acclaim from critics and fans around the world. The popular game has expanded into spin-offs, films, and merchandise. It has retrospectively been acknowledged as the game that popularized the Japanese role-playing video game style outside of its home market, and has frequently ranked highly on various top game lists.

Today, we’re finally able to talk about a long-awaited announcement that could even be count as a miracle amongst Final Fantasy community. After years of Final Fantasy VII fans demanding the nearly impossible to happen, they have made the impossible possible – Final Fantasy VII is getting a real remake for the new-generation consoles. It’s not a port or a small remaster with old models, but a completely new version of the classic role-playing game which was revealed at Sony’s E3 press briefing. The game is developed in collaboration between Square Enix and Cyberconnect 2 and has been in the works for a while now. Leading the development will be key members from the original project, including producer Yoshinori Kitase, director Tetsuya Nomura and scenario writer Kazushige Nojima.

A PS4 version will be released first, with other platforms to follow

Tetsuya Nomura hinted that they could make some changes from the original game for the upcoming remake. Here’s what he had to say:

“We’ve announced an HD port version on the PlayStation 4, and then we have the remake coming to PS4. You’ll have this extremely, very, very pretty FFVII existing on the same plane. We feel that if that happens, it’s like, why have the same exact game?

“We think that if a game is on a certain platform and that platform becomes obsolete, then we’d recommend playing the new port version.”

More updates on this project will be revealed at a later time.

The Japanese version of the announcement trailer has stated that Square Enix will be sharing more details about the remake this Winter.