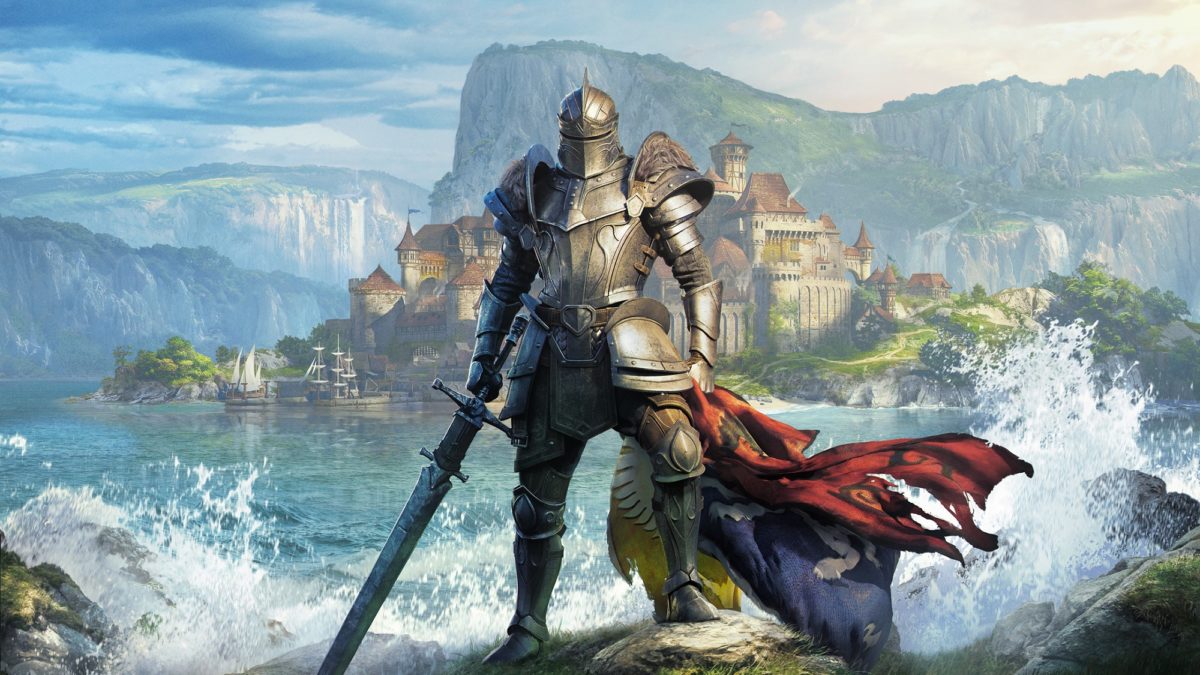 Eight years have passed since Elder Scrolls Online launched and since then it has seen a myriad of new content that has breathed in fresh air for the MMO. Now the latest DLC – High Isle has arrived, bringing with it a brand new zone, gameplay additions, and kicking off a year-long narrative journey.

One of ESO’s biggest attractions is its huge open world, that has continued to expand with each yearly expansion. Now almost the entirety of Tamriel is available to explore, and this year’s expansion adds High Isle – the home of the Bretons for players to explore.

For anyone familiar with Elder Scrolls lore, it is a well-known fact that the Breton society is filled with politics and this year’s journey to the Systres Islands has a more intricate and grounded plot, that still offers high stakes. The Elder Scrolls games have always featured political plotlines and ESO especially focused on the political side of Tamriel, with the Three Banners War, but High Isle follows a more tight narrative that features the delicate relations between the great houses and families of the Bretons.

Compared to the previous expansion which always featured some sort of doomsday scenario, with Daedric princes and long-forgotten dragons and whatnot, High Isle’s story feels like a breath of fresh air.

Without charting into too much spoiler territory, High Isle offers a smaller scope than Blackwood or Elsewyr but plunges players into a deep story set around this archipelago, where we will be involved in a political conflict full of intrigues, betrayals, and plot twists.

In total, it took me about 20 hours of content to finish all the content that the expansion offered, and to be honest at first this did feel a bit light compared to some of ESO’s previous expansions, especially the fantastic Morrowind. But the archipelago offers some truly fantastic vistas and one of the most unique zones added by devs, and the island is littered with gorgeous vistas and activities for you to do.

One of the biggest additions to the game, that offers repeatable gameplay is the Tales of Tribute, an original card game that you can play in the cities and towns across Tamriel. The card game feels like a natural addition to the world and is quite in-depth with a bit of a learning curve. You get better rewards for games that you win. The boxes often contain crafting materials, including valuable alchemy reagents. You can also get additional rewards based on your standing in Ranked Tales of Tribute when the season ends.

There’s a PVE mode in Tales of Tribute, that offers a much more relaxed learning experience and is recommended for newcomers. Once you feel comfortable, there’s a ranked PVP mode that offers higher rewards based on your performance on the leaderboards. Overall, Tales of Tribute is a fantastic addition to the game and offers some much-needed variety in the game’s non-combat activities.

Apart from the narrative content and Tales of Tribute, High also adds two new companions and new world events like the volcanic vents and there is also a new trial for 12 players that is very much in line with what was seen in previous expansions.

One of the biggest complaints that players had about previous ESO expansions is that Zenimax tended to play safe when it comes to new content, relying on tried and tested gameplay elements. While High Isle is not incredibly innovative, it still breaks the tradition enough for the experience to feel fresh and exciting.

In the end, it’s Elder Scroll Online’s cohesive narrative and the excellent world-building that Zenimax has done with the setting that makes ESO stand out amongst the juggernauts like WOW and FF XIV. The adventures that we lived in Oblivion or Skyrim continue to be wonderfully embodied in The Elder Scrolls Online, and the High Isle expansion feels like a great addition to the base game.