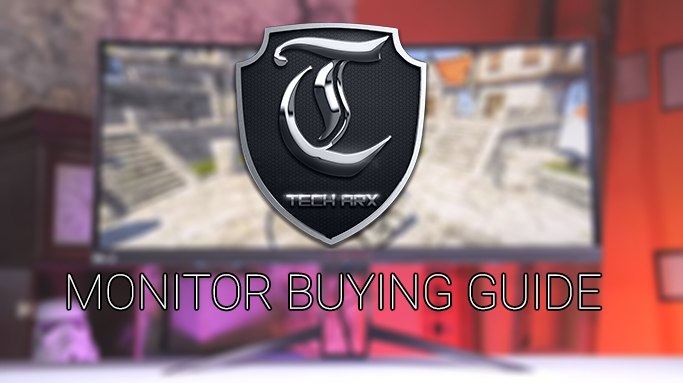 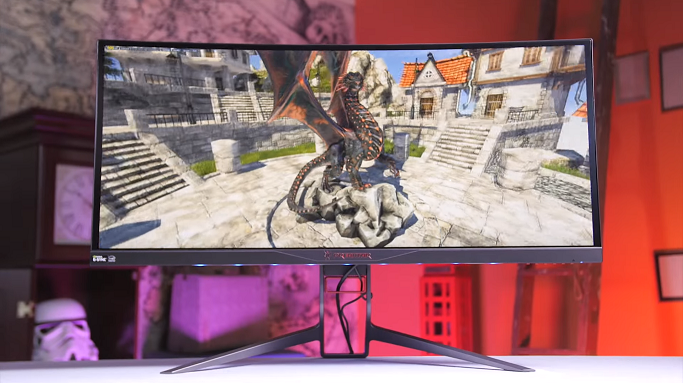 So you have a really great list of components that you have decided to buy for your build and are really excited about. But you are in a situation where you can’t decide about which monitor to buy. This article is aimed towards making you acquainted with information by which you can make a decision to buy the monitor which suits your need.

There are lot of factors by which you can differentiate between monitors. Well, for this you need to first ask yourself, what purpose will you use your monitor for? Are you a gamer who only cares about taking in every bit of advantage to get upper hand over your opponent ? Will you do video editing? Or you are just going to watch some movies and browse the internet? So we decided that starting with explanation of ‘Type of Monitor’ will help a lot to understand and make choice. By ‘Type of Display’, we mean the type of panel the monitor uses and their advantages and disadvantages.

Refresh Rate of a Monitor:

Next thing to consider is how responsive you want your monitor to be. In easy words, refresh rate deals with the number of image sent to the display each second. which means, more the refresh rate, more will be your competitive edge as you are getting more info per second than your opponent. Most monitors these days have a refresh rate of 60Hz which is pretty standard these days. However, most gamers tend to buy monitors with even higher refresh rate bumping up from 60Hz to 120Hz, or even 144Hz monitor.

Response Time of a Monitor:

The response time is the time required by the led’s to shift gradually from one color to another. Well, how does that help me? High response time can cause motion blurs and will degrade the picture quality. Most of the gamers prefer response time below ‘5ms’ but for the competitive edge ‘1ms’ or ‘2ms’ is a must. However, if you are a casual user and only require your monitor to do simple day-to-day work then anything below ‘8ms’ is sufficient. 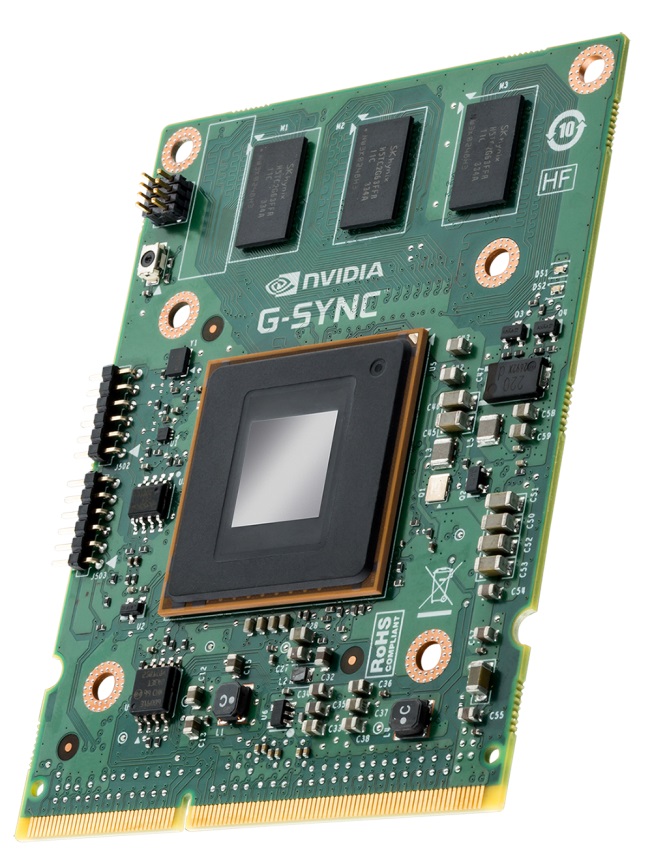 There is a close relationship between frame rate and refresh rate or the monitor and the rest of the system. To maintain a constant and healthy communication between the system and monitor, variable refresh rate technologies are used. To keep co-ordination between the frame rate and refresh rate, many users like to use ‘VSync’ to prevent the frame rate exceeding the refresh rate and to ensure that the GPU only sends new frames to a monitor when it’s ready to move onto its next refresh cycle. But a huge downside of VSync is that it co-ordinates with the monitor to provide frames as soon as possible but this is the spot where the GPU lags behind. The GPU is expected to give newer frames faster than normal and when it fails to do so, severe frame drops occur as GPU sends back the previous frame again.

To minimize latency and stuttering as much as possible you can disable VSync instead, which many gamers do. But when the frame rate doesn’t match the refresh rate, which is often the case, things are left to go out of sync. The monitor ends up displaying new frames in the middle of its refresh cycle. Because monitors typically refresh from top to bottom you end up with a new frame being displayed only on the top of the monitor, whereas the bottom of the monitor is still displaying the old frame. This gives a distinct and potentially distracting ‘tearing’ which is exactly what leads some users to turn to VSync. But this is where Nvidia’s G-SYNC comes into play.

So what does G-SYNC do? G-SYNC dynamically adjusts the refresh rate of the monitor to match, in real time, the frame rate of a game or other content. That way you gain the traditional benefits of having Vsync enabled with the benefits of Vsync disabled all at the same time. However, G-SYNC only works on specific monitors. AMD also has a variable refresh rate technology dubbed ‘FreeSync’ which doesn’t require the same sort of specialist hardware inside the monitor itself but almost does the same work as G-SYNC in multiple ways. FreeSync is based on the Adaptive-Sync open standard in DisplayPort 1.2a and later versions in addition to the integrated display controller inside AMD’s graphics processors. While G-Sync relies on what is called the G-Sync module. A chip that gets embedded into the control board of the display panel.

For the conclusion, buy the monitor which suits your need. Try to buy a monitor from a local store rather than buying online as you can’t determine if you will like the monitor after it gets delivered. Maybe you didn’t like the color accuracy or you didn’t like the overall look of it on your desk or it doesn’t suffice your need for what you purchased it for. So when you are deciding to buy a monitor, do the following :

Hope this article helped you learn more about monitors and helped you select your next monitor for your build. If you have a doubt, a suggestion for future articles. Leave them in the comment section. We will try our best to respond to them as quick as possible.