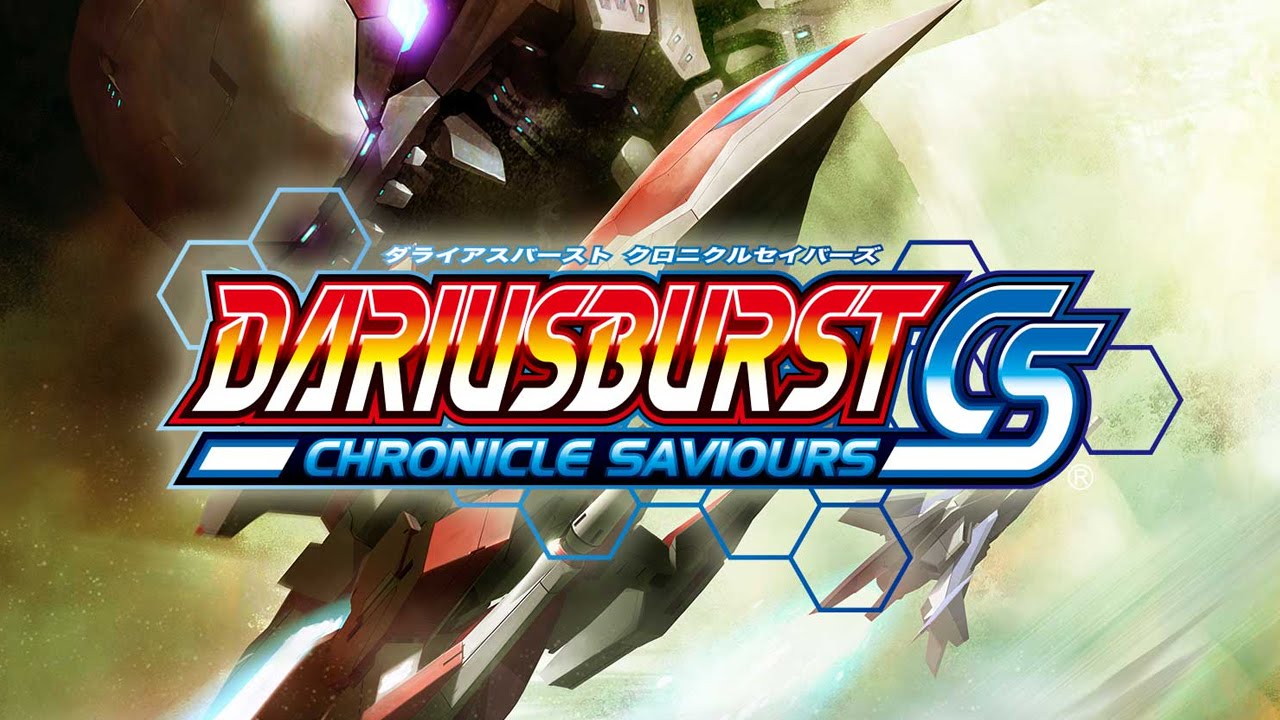 DARIUSBURST Chronicle Saviours is the latest installment in Taito’s DARIUS series of arcade-style shooting games. This game is of the bullet hell shooter genre. People who are familiar to this genre will fall in love with this immediately because it has each and every ingredient to be a great game. You control  one of the variety of ships faced with an overwhelming force of opponents. Your objective will be simple, blast or shoot your way through the Horde in the ship. While doing this, you will have to evade all kinds of laser beams, mines or other things that are meant to blow you up. People who are unfamilier with this genre may find this a little jarring, but it is a good game to start their experience with bullet hell shooter. Another interesting thing about this game is your hit-box. Many games of this genre gives you a small frame or a tiny area which are usually vulnerable to damage. This game is a little harder and opens your ship’s fire to the entire enemy. This makes it a lot tougher when things tends to go out of hand. But also it is easier then to know when you are going to take damage and when you are not. 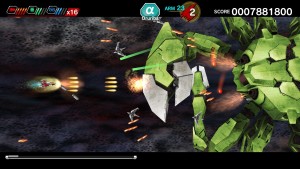 Overall, the game is quite good at this kind of graphical communications. The gameplay mechanics are very easy going. All boss’s weak points can be figured out easily if you are just observant enough. Your ship can take damages, also it will be provided on screen as to how much more hit your ship can take which really helped in lot of occasions.  UI is quite clean in the AC mode, providing a bar under your ship indicating how much more damage your ship can take or how much is your ship’s health at present.

There is also a small indicator on the top left that shows how many upgrades you have. You can tweak your ship’s appearances, your arsenal with those upgrades throughout the game granting your main weapon a faster rate of fire, wider area of effect, and punch-through among a few other effects.

The bosses are the main attention of this game. They are of various types each with their own skills. Every boss is very satisfying to beat There’s a large variety of them to defeat and the vast majority are gratifying in this manner and in their appearance, as they’re all enormous ships.CS mods is a new mode that allows players to tackle levels of ever-increasing challenges with only three lives across a branching map.

DARIUSBURST is not a game which is technically faulty, it’s not pretty but rather it’s an aesthetic choice by the designers.

My Final Verdict, Dariusburst is an unique game sticking to it’s genre solely and a satisfying game nevertheless. I give this game a 9 out of 10.