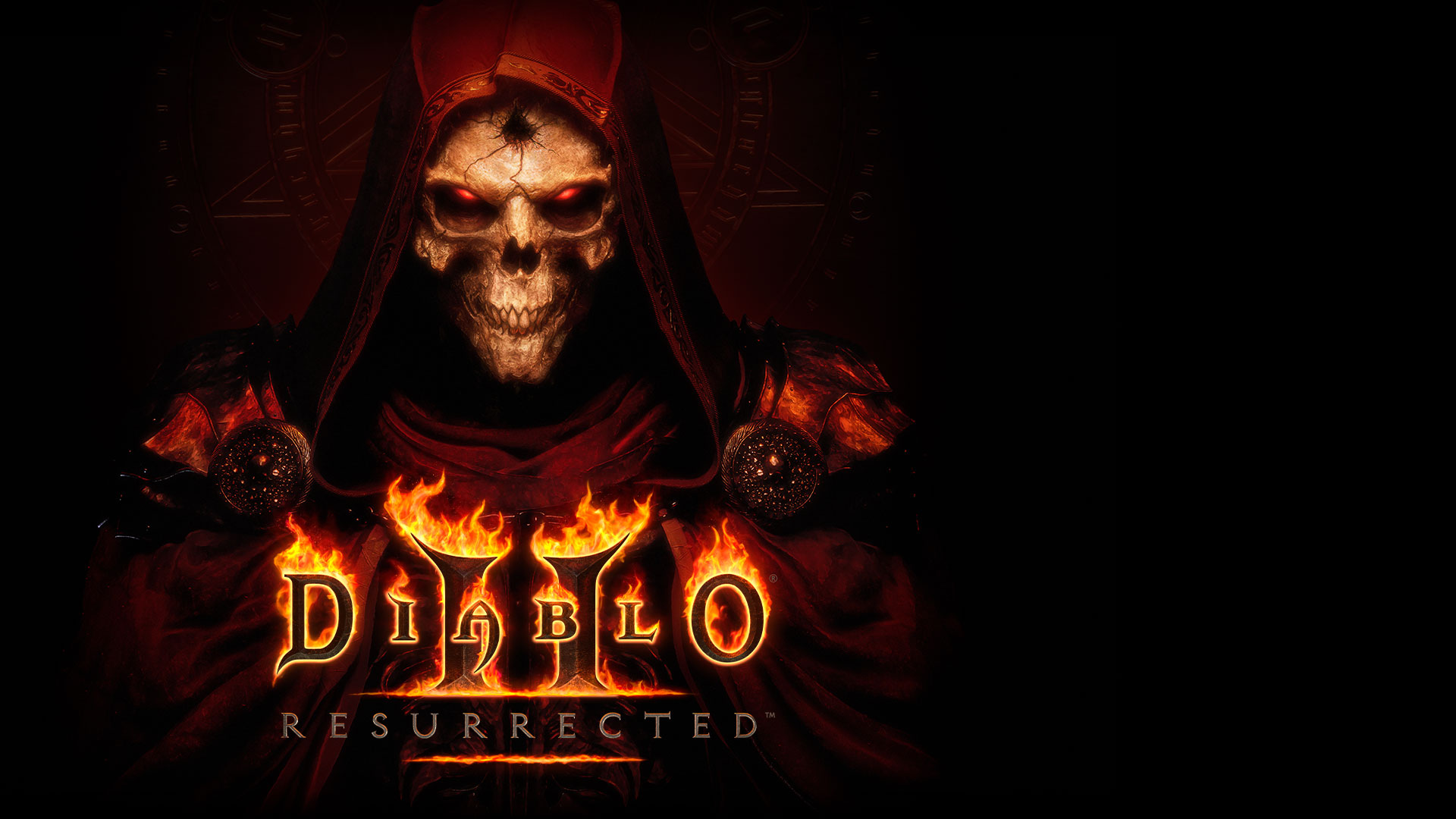 The year is 2000, and one of the most influential games in video game history has just been released. Diablo II, the critically acclaimed ARPG has since inspired an entire genre to the point where it’s a badge of approval to be called the spiritual successor to Diablo II. While many games have come and gone, some even managing to recreate the depth of the gameplay that Diablo II offered, none truly replaced this gem in the hearts of many fans. But nostalgia only gets you far, and the current generation of gamers will have a hard time getting into the clunky interface and mechanics of the original.

That’s where Diablo II Resurrected steps in, a remaster of the game that remains extremely faithful to the original vision. With gorgeous visuals that do an excellent job of representing the dark and broody atmosphere of the Diablo world and many QoL changes, Diablo II Resurrected is one of the most impressive remasters I have seen yet.

Diablo II Resurrected features the original acts I-IV of the original game plus the Vth act added by the Lord of Destruction DLC. Unlike the gameplay and visuals that needed a bit of uplift, the story has aged like fine wine. The dark broody atmosphere and rich lore that gamers were introduced to all those years ago still holds up today.

For people new to the franchise, Diablo 2: Resurrected is arguably the best experience of its kind. Although Diablo III offered a pretty compelling experience, the amount of build variety and depth that Diablo II offered still remains unparalleled. It offers a somewhat hardcore experience compared to most modern ARPGs that have had to sacrifice complexity in favor of accessibility, and Resurrected does nothing to tamper or downgrade this.

Having those intense fights with the bosses of each zone and having to pay constant attention to the consumption of your mana or life with limited potions or screwing up an endgame build might feel like annoyances to many but for old school players and people seeking a challenging, this is what made Diablo II unique. For me, each game became an adventure of its own with the struggle to survive, with fear in every step that I might slip up and end up losing my gold and inventory.

Every class in Diablo II feels unique and although there’s not an unlimited variation of builds out there, there’s still quite an impressive amount of viable endgame builds that end up feeling totally different from each other. This combined with the randomized nature of the map and encounters means that Diablo II Remastered is going to keep you engaged for hours upon hours.

It is truly impressive to see how the developers have managed to preserve the essence of the original version to the point it feels like this is how Diablo II always looked. It’s also really easy to toggle between legacy visuals and the remastered one, so you can make your eyes bleed or ogle at the eye-candy visuals at your leisure.

The cutscenes have been reworked from the ground up and feature gorgeous visuals that breathe fresh air into the narrative. For the first time, being able to see all the characters in HD made me appreciate just how good the story was back in the day.

You are also able to play in classic mode, which is the Diablo II experience before Lord of Destruction brought in major overhauls to many of the gameplay mechanics. Ladder mode is also making a return, although as of this moment it has still not gone live, so I don’t know whether it’s also going to be similar to the original experience or whether there is going to be tweaks to this as well.

So the important question is, how does the game control on a console? After all, this is a game that was designed with a keyboard and mouse in mind. The answer is in one word: brilliant, the accessibility and adapted UI that comes with the control scheme makes the game feel even more accessible, and playing on the controller feels, dare I say, even more, responsive and fluid(blasphemy, I know). Console players will feel right at home with the excellent control scheme that Blizzard has designed for the Remaster, and it’s good to see that this was not an afterthought.

Sadly the one area that consoles heavily suffer from is matchmaking. For starters, there is no lobby system in Diablo II Resurrected for consoles, and secondly, there is no chat. As a result, I had a hard time finding games and an even harder time communicating with my teammates. The result was that I mostly stuck to singleplayer on my first two characters. I will probably get back to MP for my hell runs or end game farming but for now, solo is the much less frustrating experience.

As for performance, the game runs excellent on the PS4 and PS5, hitting 1080P 30 FPS on the base PS4 while 4k 30 FPS or 60 FPS depending on which mode you choose on the PS5. There’s 0 hiccups on both the consoles, but I did run into a few weird bugs, nothing gamebreaking however.