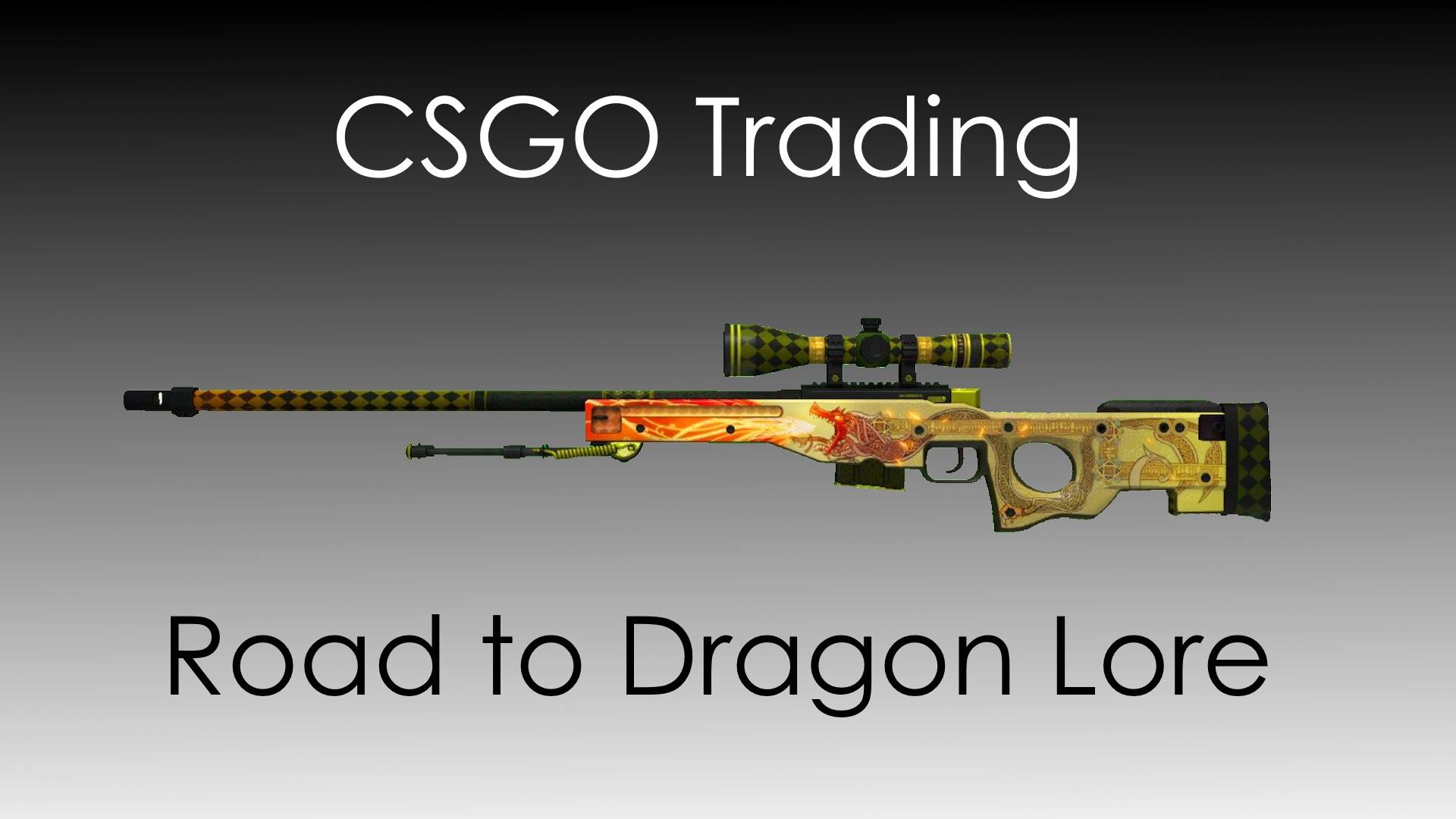 E-sports, something which was almost like a myth a few years back, somewhat around 2004 – 2006 where professional players and a few aspiring amateurs knew what it was and its importance.

But after the launch of Counter-Strike: Global offensive….things changed. The matchmaking feature in CS:GO changed everything and more than 80% of the CS 1.6 playerbase shifted to CS:GO just because of that; the ranking system introduced next year made few gamers from different genres shift towards CS:GO too; but only after the introduction of Cosmetic Skins with the 1st ever case known as Bravo: Case….. everything changed. Then came the inevitable trading and betting from the good old team fortress 2 days, websites like CS:GO Lounge and Fanobet showed up and even EGB, where you could bet real money on teams and not skins….after the introduction of more skins came the community which increased by a great margin. Half of those new players did not even play the game but were only interested in trading and betting but also this had a very positive effect in the game.

Fort Knox of the E-Sports….

The prize pool of Majors which happened once every year or twice, increased to 2 times and then next year it increased to 4 times…all thanks to the community who bought stickers of their favorite teams from in-game stores during the Majors. 50% of which contributed to the prize pool of the ultimate winner. Since the last few years new sites like CS:GO Double showed up where you can bet on colors and play blackjack with coins. This further increased the game’s fanbase and later we saw the new players permanently shifting to CS:GO just ’cause they started playing and kinda started liking it, each and every year more new things came up, more new cases and now we have almost 200+ different knives, Ak-47 skins and even M4 and AWP skins. Skins such as AWP Dragonlore and AWP Medusa cost around 2500+$ or 1,43,000 INR and 1200+$ or 80000INR, as of now.
The M9 Bayonet alone costs 2000$ and that also with a decent float… good Floats such as 0.001 or 0.002 costs lot more… 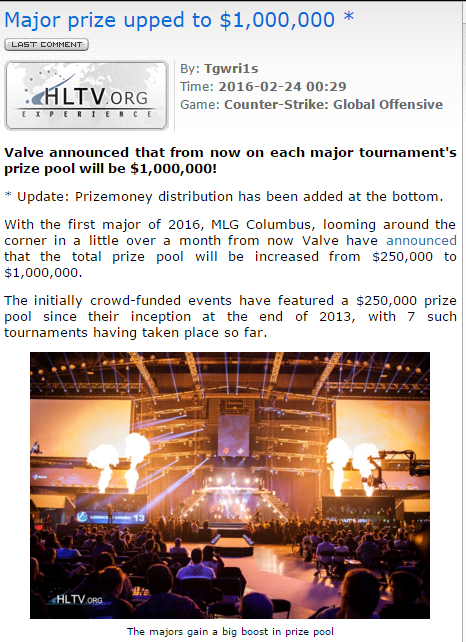 The updates won’t stop coming with valve giving big and minor updates every month thus satisfying the community of any bug related problem and sometimes listening to the fans and introducing new maps and objective based assignments. Now coming to the trading and betting part, I, myself have made almost a living from this. I started watching all the pro games 4 years ago and counting and I have also been a fan of Twitch and the well-renowned CS:GO casters, Anders & Semmler, without whom I couldn’t have been where I am right now. The two gentlemen made me interested into watching such games, their commentary is like watching a cricket match where all the excitement happens especially during a clutch moment and where memes and other twitch emoticons come up…it’s a great experience and I believe every CS:GO gamer or non gamers should at least give a chance to experience it themselves. This alone has helped the game to reach somewhere where it couldn’t have…all thanks to the updates by valve, introduction of skins and also the trading aspect.

Coming to the rather darker part of things…..

When I started trading and betting things didn’t go so well. I lost a lot of skins on bet just ’cause I was new and I didn’t know what I was doing but after watching countless hours of pro games I realized all the players’ strength and weaknesses and I started following their twitter and steam profiles. It was kind of stalker-ish behavior, yes but it wasn’t that long till I started making good money out of it.

People I know, even friends lost a lot of money that they couldn’t afford….the dues kept of coming for them, many even had to deactivate their accounts cause they weren’t able to pay back their dues. This is still happening, since past 2 years a lot of 10 years to 14 years old young kids have started doing trading and betting too which is not ending up well in their case. They keep losing and when they lose, they tend to rage bet and lose more and the vicious cycle continues…..

Despite of all these things, the game alone gets boosted by the community. Whether or not a individual loses or wins he is paying money, he is investing in the games economy and thus becoming a contributor and in turn making the game prosper even more. This alone has boosted CS:GO’s economy to a large extent and a time will come when this game will have the biggest prize pool in the entire E-Sports Industry…..and I for one, will be present alongside it’s journey to witness it.