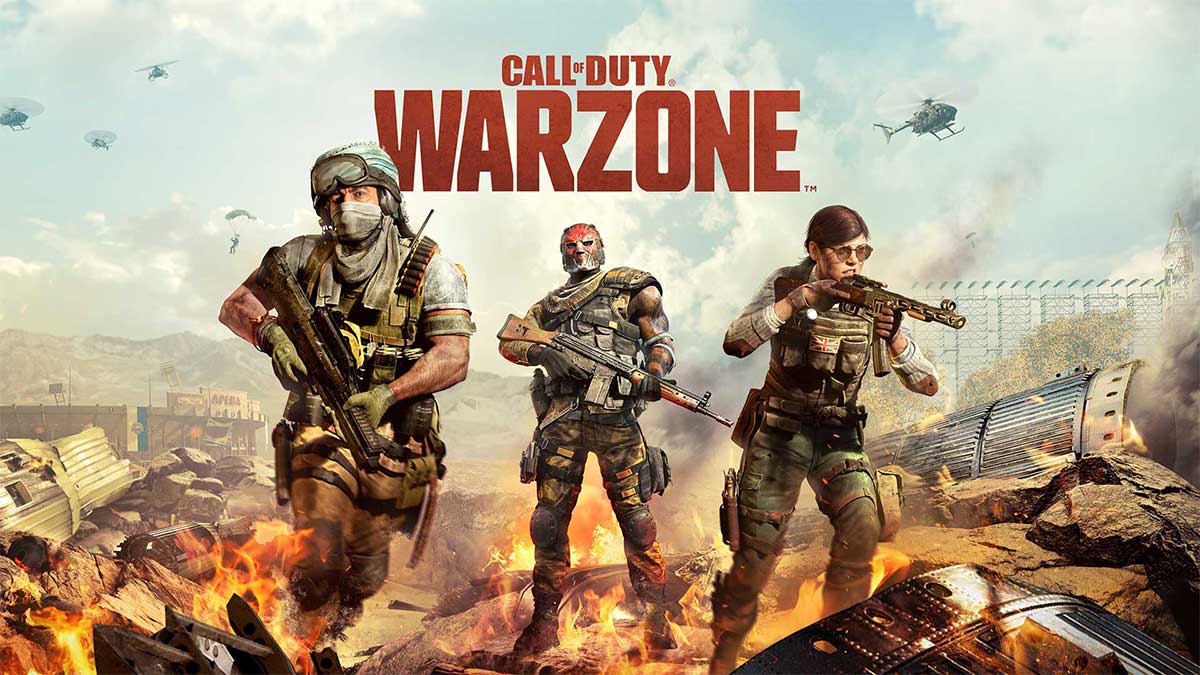 Like in every other Battle Royale game out there, tasting victory in Call of Duty Warzone is never always an easy ordeal. Even as a pro, you are sure to find some stages very exhausting and demanding. This explains why some noobs even give up before enjoying the real thrill in succeeding game levels.

So, even though the game has lasted for many years, the battle within is still very challenging. Thankfully, there are lots of undetected warzone hacks available to make winning possible. We have also shared some key tips to help you win easily. Keep reading to find them.

How to win in Warzone

Several factors that amount to your overall victory anchor around your landing strategy. Some important factors include: finding the best loots, landing far from possible threats, taking out enemies earlier, etc.

Landing early helps you get to the ground faster, getting you a chance to take out enemies as they drop. If an enemy on the ground opens fire while you’re airborne, there’s almost a 70% chance of you dying before landing. You also gather the best loots like weapons, medicals, loadouts, etc., before most of your enemies can get to it.

With most of your enemies having the same intentions, you might end up landing on a hot battleground. To avoid this, you might want to land late. Also, it buys you time to strategize landing in favorable spots with less risk of danger.

Your settings minimize the efforts required to achieve certain tasks and, ultimately, win. An over-sensitive mouse, for example, can easily deflect your aim as the game requires lots of quick reactions. Gaming pros recommend a 3-6 range for a 400dpi mouse sensitivity as it enhances steadying your shots.

Another setting you should adjust is your audio. In a game like Warzone, sounds act as useful indicators so, we recommend low in-game music volume. On the other hand, having your sound volume high can alert you of nearby enemies, giving you the advantage of taking them unawares.

To win Warzone, you need sophisticated gadgets, weapons, abilities, etc. Apart from loots, another way to get these items in Verdansk is cash. Imagine using a self-revive kit to get back into the game after you’ve been downed; you need $4,500.

Thankfully, you can loot dead players, complete contracts, and open supply crates for cash. A low hum indicates the presence of a supply crate lying somewhere around; listen for it. Another very effective way of getting cash in Verdansk is by corpse-looting. You can claim all the items, including cash owned by a player you just killed.

In a place as dangerous as Verdansk, you need teammates to watch your back. Also, they can revive you in the event where you die. Remember, facing over 140 enemies alone is almost a sure defeat; teammates increase your chances.

Where you can be easily overpowered by other groups of three opponents, being in a team is an added advantage. So, don’t wander far away from your team as it exposes you to more dangers. However, alert the teammates of your location if you ever have to execute a lone game plan.

Your choice of loadouts contributes immensely to your ultimate victory in Warzone. While you can conveniently use floor gears in the initial stages, you need specific advanced loadouts as you advance. While some weapons are almost negligible, your victory depends on some, so make that $10,000 worthwhile.

Weapons can be stripped from dead foes and, most popularly, by purchasing at buy stations. Where you lack sufficient cash, look out for loadout drop signs. More importantly, you have to be alert, as other players (foes alike) also seek such places, making them potential hotspots.

While there are numerous other things to occupy yourself with, while in Verdansk, a profitable choice is completing contracts. The benefits of completing contracts can never be over-emphasized as it ranges from accumulating cash to acquiring weapons and XP.

Some contracts reveal the location of enemies, giving you the surprise advantage of taking them out while they’re off-guard. There are currently five contracts you can choose from, but we recommend the scavenger contract. This is because they allow you to acquire more loots which you’ll need for a win.

What more can you ask for? The above tips have been carefully crafted from hundreds of hours on Verdansk and several years of gaming experience. However, knowing them without practicing them is just as good as not even knowing, so practice regularly.

So, prepare your weapons, make cash, land strategically, and complete the game’s contracts.