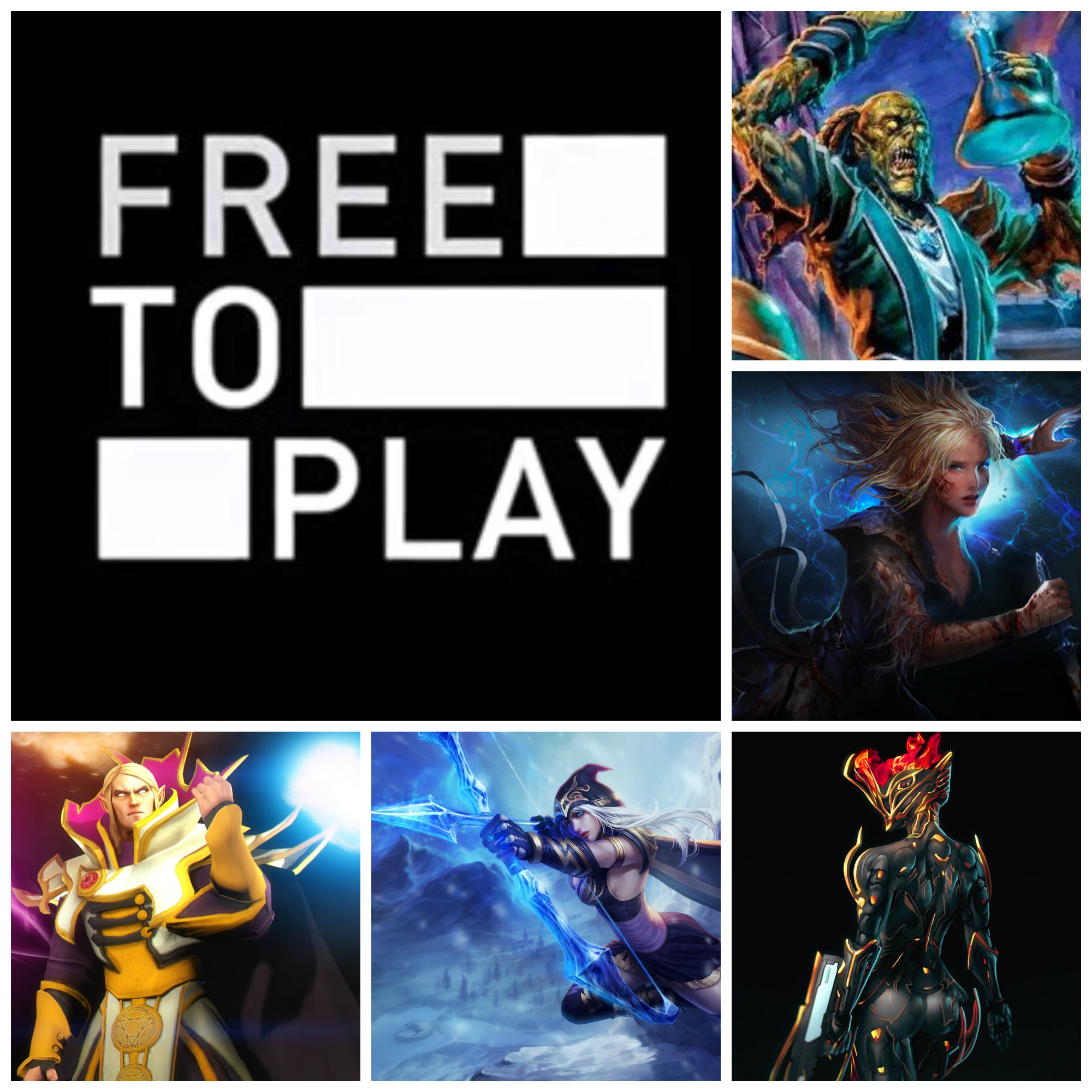 With so many games, ranging from expensive AAA titles to small indie titles, at the hand, PC gamers have a hard time selecting which game to focus on and which not to. The one section, that often go unnoticed when talking about PC games in general, is the online free to play games, which ironically caters to the lion-share of the pc gamers. There are innumerable free games available on PC, but with that comes both good and bad. Instead of wasting hours on half-baked indie projects, or some sugar-coated pay-to-wins, we, here at Techarx, have tried to make a list of 5 of the best Online Free to Play PC games right now. 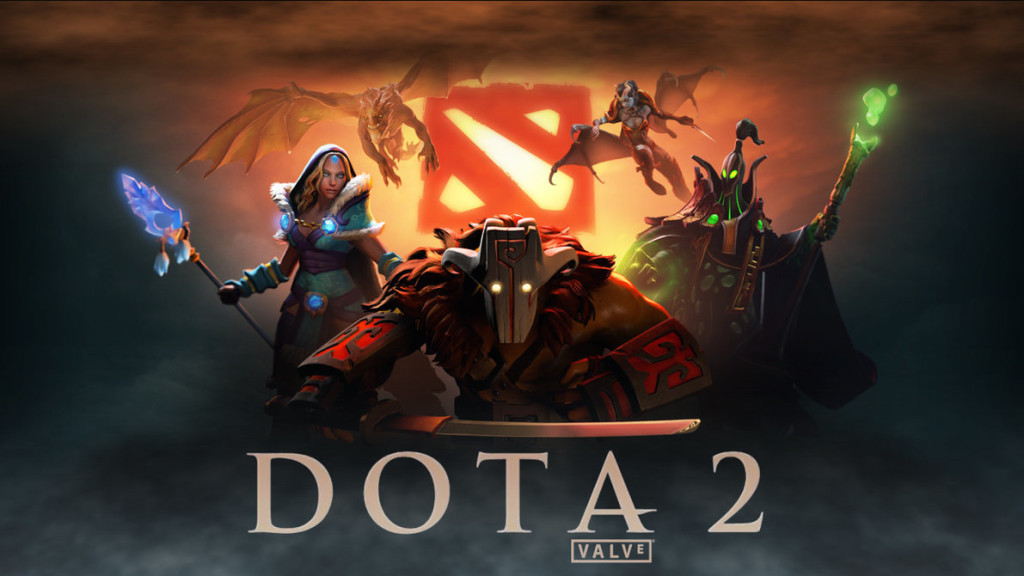 Based on the popular Warcraft III mod called Defense of the Ancients (DotA in short), Valve’s DOTA 2 have set a landmark in the MOBA (Multiplayer Only Battle Arena), or ARTS (Action Real Time Strategy) genre, both from the perspective of the casual gamer and the competitive e-sports participant. DOTA 2 has a huge learning curve if you have never played any MOBA before, but lots of text guides, and tutorial videos found online can come handy in the learning process. Valve lets you access and play with every hero (playable character in the game) right from the start, you dont have to pay a dime for it. But once you get hooked, don’t be surprised to see yourself buying the shiny hats for your favorite heroes once in a while. The competitive scene of DOTA 2 is also something to keep track of. 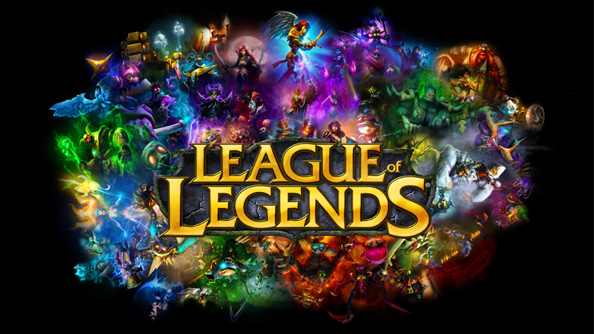 Much like DOTA 2, League of Legends (LOL in short) is also a MOBA and derived from the same Warcraft III mod. Though Riot Games, the developer of LOL, has somewhat different business model than Valve. You get to play a few champions(playable characters in the game) at the start among the whole roster, you can unlock others later by experience points or real-life money. League is more fast-paced and skillshot-oriented than DOTA 2, but a bit less reliant on decision making and complex strategies. Regardless of the value proposition compared to other MOBAs, this game remains insanely popular across the globe. 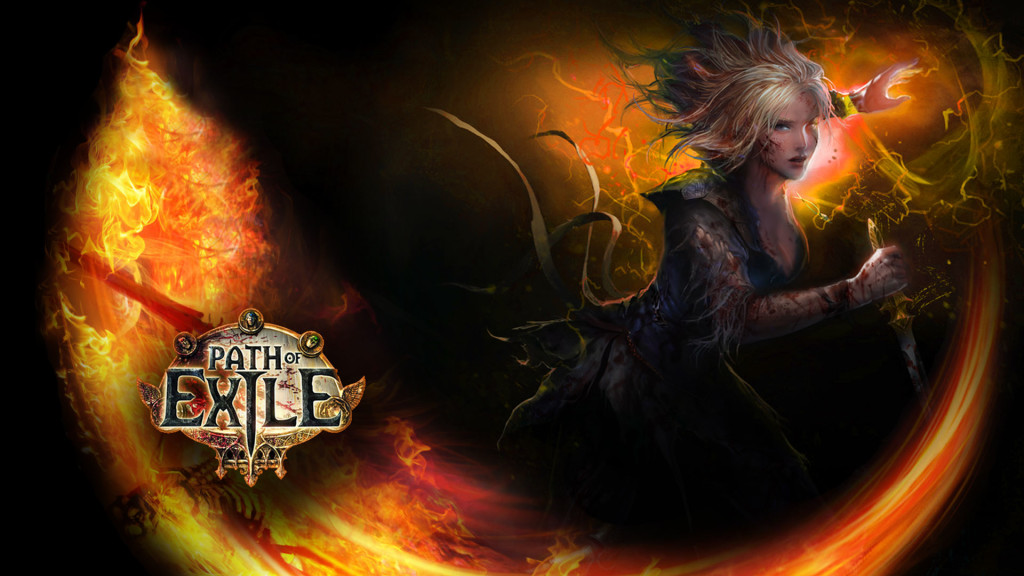 Set in a dark fantasy world called Wraeclast, Path of Exile can be regarded as the spiritual successor of Diablo 2. With seven classes of characters (one available after you complete the game once), you can play this Action Role Playing Game your own way. Mysteries unfold and shiny loots drop all over the place as you progress into the game. Grinding Gear Games, the developer of PoE, strictly follows the free to play model. But once again, when you are hooked enough, you will see yourself buying some cosmetic items for your Marauder. This game never ceases to amaze you even after investing 2000 hours into it. 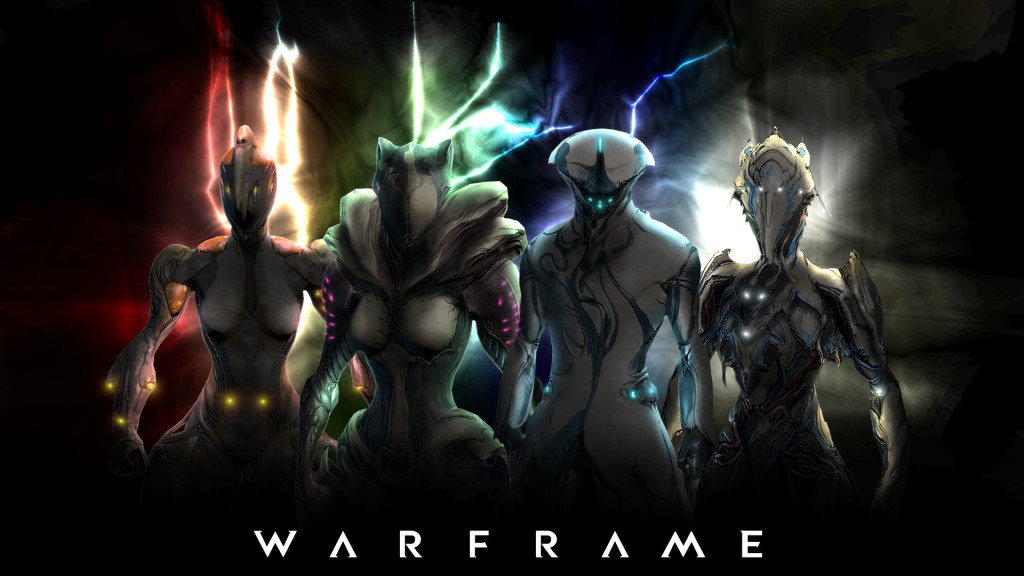 The Sci-fi Third Person Shooter from Digital Extremes provides hundreds of hours of gameplay. The vast options of playing with different warframes with different weapons in different planets are too appealing. You will often spend hours and days grinding the flashiest of weapons and warframes. Digital Extremes also seems to push tons of gameplay contents to keep the player base religious to the game. The clan dojo and the trading systems are big plus points of this truly free to play game. You can spend real-life money in the game to hasten your progress, but you don’t really have to, unless you want to avoid the grind. Warframe lets you play as a space ninja, shoot and slash on the futuristic robots, and parkour through the walls of the secretly-built Orokin architectures. 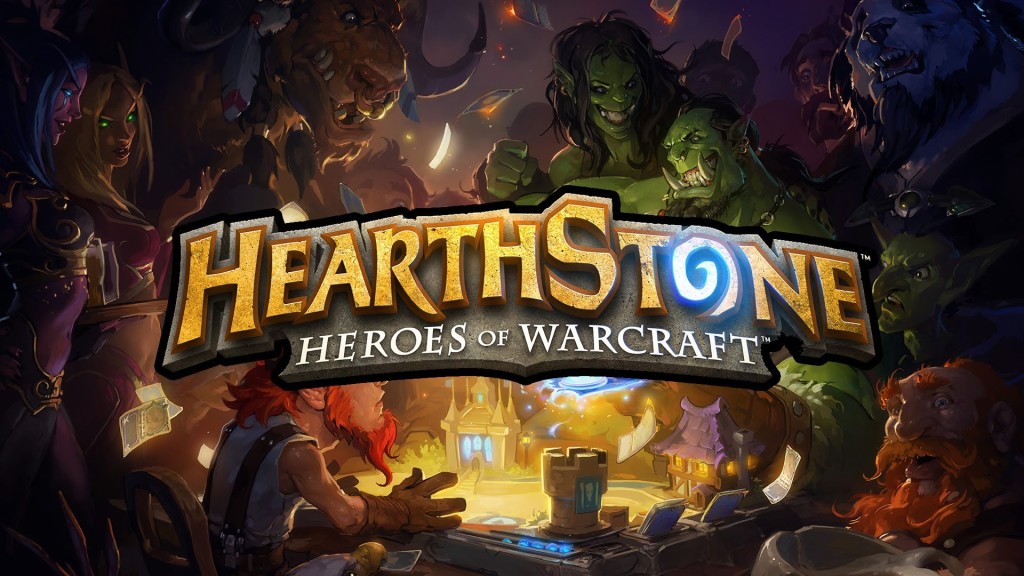 This turn-based card game from Blizzard Entertainment offers polished and competitive gameplay for hundreds of hours. The elegant simplicity of Hearthstone’s rules, its impressive attention to detail and personality, and the true viability of playing completely for free make it easy to fall under its spell and get blissfully lost in the depths of its strategic possibilities. You can spend money for buying boosters, but that is not necessary unless you want to play this game competitively.

Other Notable Free to Play Games

I would also mention free to play games like Team Fortress 2, Dirty Bomb, FireFall, Neverwinter, APB Reloaded and Skyforge to give them a play. Also let us know in the comment section, which other online free to play games deserve our attention.