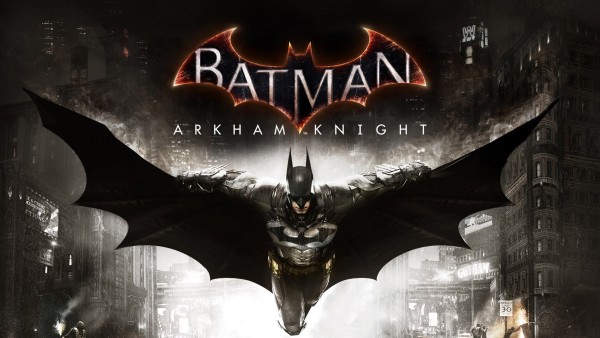 Rocksteady has revealed that it used an “external PC development partner” to make the PC version of The Arkham Knight. The PC version development was outsourced to a small studio made up of twelve people called Iron Galaxy Studios , a developer that has mainly developed for the last generation consoles . The 12 man team had also helped out in the development of Batman: Arkham Origins, which incidentally also suffered heavily on the PC at launch . In the Batman: Arkham Knight credits, Iron Galaxy is listed as providing “additional engineering and PC support”, too.

The game’s community manager released a brief statement on the official forums:

We’re aware that some users are reporting performance issues with the PC version of Batman: Arkham Knight. This is something that Rocksteady takes very seriously. We are working closely with our external PC development partner to make sure these issues get resolved as quickly as possible. 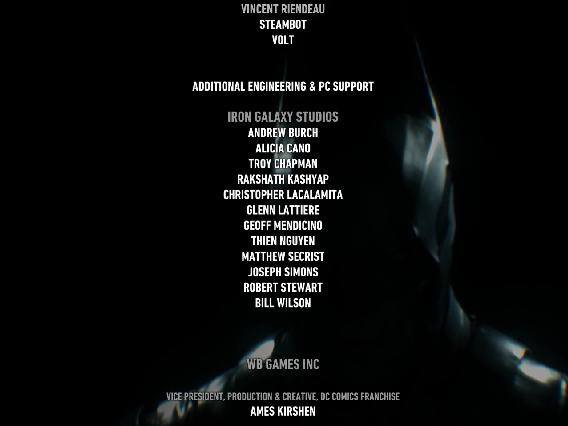 “We also want to note that there are some known issues with the performance of Batman: Arkham Knight for PC owners using AMD graphics cards. We are working closely with AMD to rectify these issues as quickly as possible and will provide updates here as they become available. We thank you for your patience in this matter.”

The previous Arkham titles from Rocksteady were actually developed by Rocksteady for the PC.

The main issues being reported for the PC port of Arkham Knight are : 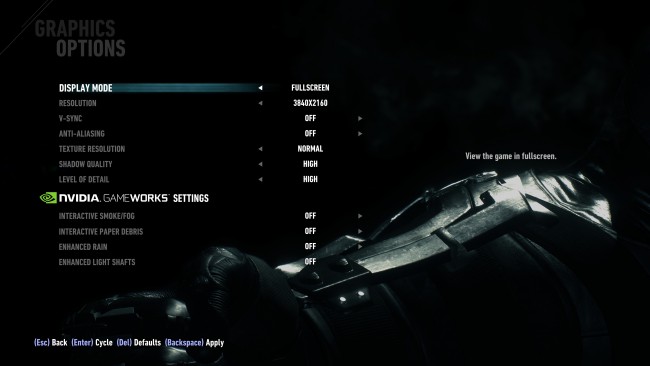 The game has been recieving negative reviews from all around , fans and the press alike are outraged at the poorly done port .

We will bring you a review of the game soon !