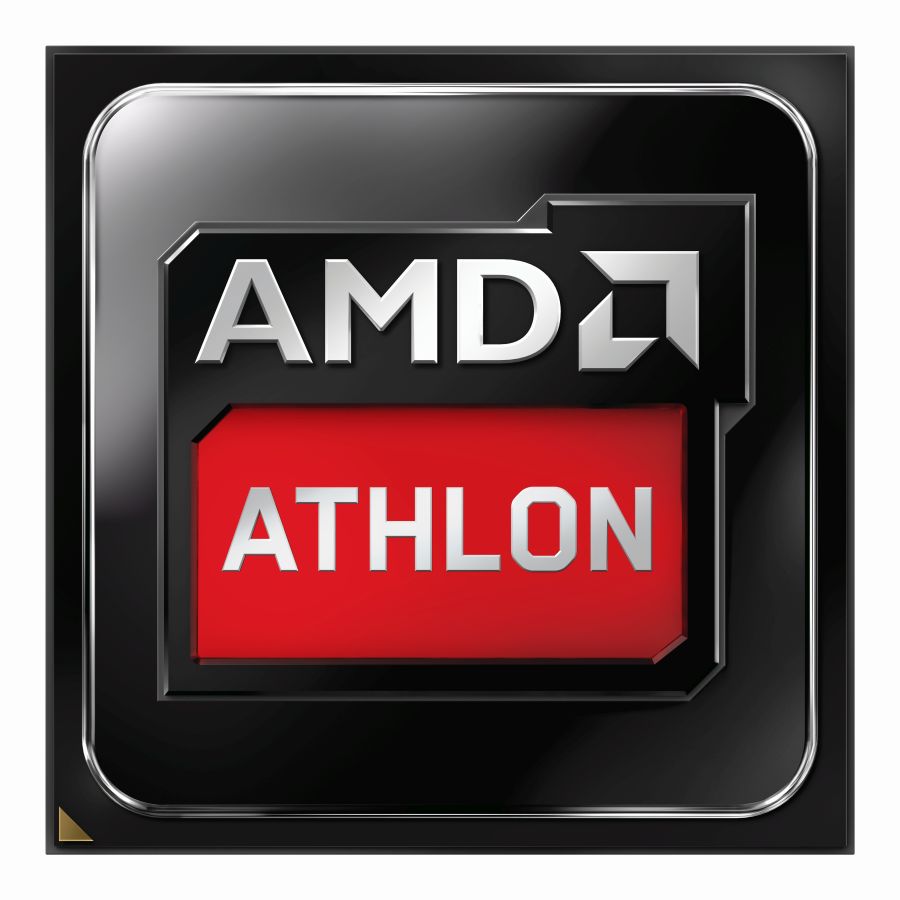 Introduction: What is Kabini?

Off late, AMD’s vision has been increasingly focused on the low-end/budget Desktop platform. While we have seen them expand their FX series of processors (two latest soldiers in the army are FX-8370 and FX-8370E), the main draw for camp red in late 2013 and 2014 till now has been mostly centered on APUs. We first came to know about the Desktop iteration of Kabini on Computex 2013, and then from several leaks, until AMD’s formal announcement in March 2014 where every detail about this platform was presented. With AM1 platform, AMD decided to take on one of the biggest caveats of the traditional ultra-low end/low power SoCs on Desktop – the lack of upgradability. Generally, these SoCs come pre-soldered on to the motherboard as a package, and if you want to upgrade the processor, you have to change the motherboard. With Socket-FS1b, AMD is trying to hit back at the plethora of affordable devices out in the market, e.g. Tablets/Netbooks/Chromebooks/Chromeboxes and the likes.

Kabini APUs contain up to four 28nm Jaguar cores. A modified(128 SP)implementation of AMD’s GCN GPU is on board, cut down due to die area being much smaller compared to the standard Desktop class processors. Up for testing today is the most expensive AM1 APU, Athlon 5350, a quad core SoC running at 2.05 GHz with a 2 compute unit GCN GPU (128 SP) running at 600 MHz. AMD’s data sheets suggest that all four models will have an official TDP rating of 25W, so it is very clear that they are based on the same die and merely binned according to performance.

The platform is super simple for motherboard makers since everything is on the Die itself like integrated memory, PCIe, USB, Gigabit Ethernet and SATA controllers.

In short the platform consists of

AsRock supplied us with their AM1B-ITX motherboard, and as the name suggests, it is aMini-ITX motherboard based on AM1 platform, currently retailing at $40 in Newegg(sadly we couldn’t find any listings in India). We quickly visited AsRock’s website to get a complete list of features:

We ran the system through a couple of quick benchmarks. First off, Cinebench. It provides a choice between single threaded and multi-threaded benchmarks, and this should give us an insight about the raw per-core performance of Desktop Kabini.

Though Kabini has AMD’s GCN GPU on board, it is severely crippled to enable low power usage. Still, we are expecting noticeably better performance than Intel’s on-die solutions. The specifications give us a prediction about performance, and the end data comes out quite close.

Both Tomb Raider and Bioshock are barely playable in 720p in medium settings, but toning down some of the additional effects might increase the performance. If you are a gamer, this is not the APU you should be looking for.

Ultra low-end/low power devices scenario off late has become a fierce battleground. It seems every big SoC manufacturer is fighting for supremacy here. AMD is not directly taking a dive into this, but with Kabini they seem to have a solid first shot at providing an upgradable approach. Coming to Intel, Bay Trail-D in comparison to Kabini is similar as all Intel processors to APUs: much better single core performance at the expense of significantly worse GPU performance.

The big question however is how far Socket-FS1b will go in AMD’s roadmap. 28nm is soon to be a dying breed, and whether AMD will retain the same socket for newer 20nm APUs remains a question. The ubiquitous truth remains that this is a niche platform and only excels in certain types of usage, say for integrated systems. How far AMD can improve upon the initial design will more or less decide the fate for Kabini.

Editor’s Note : Our apologies for being late in publishing this review; in our defense we waited for  Intel’s Baytrail platform for a comparison.But due to some unavoidable circumstances we couldn’t get it. We will try more aggressively in future reviews.