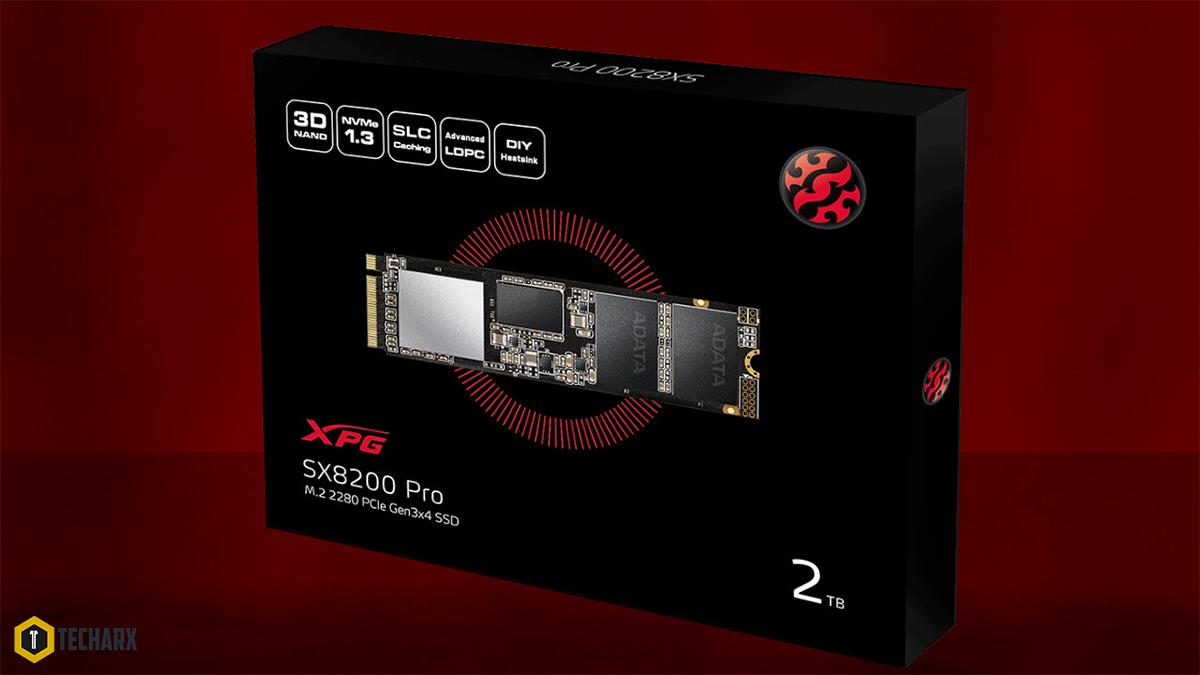 Adata’s XPG SX8200 Pro has been one of the best SSDs for a long time. However, the company recently changed the controller and NAND flash on at least some units, leading to potentially slower performance than we, and many consumers, experienced previously.

Previously around October a Reddit post mentioned this issue, pointing out that the company is swapping out the original SSD controller, an SMI SM2262EN, for the slower-clocked SM2262G, but without informing the public of the changes, meaning customers don’t know that they are buying potentially slower versions of the originally-shipping models that were sent to reviewers.

According to a reddit discussion recently since February ADATA SX8200 Pro is coming equipped with a very slow flash memory, from SK Hynix unlike previous models which had Intel/Micron or Samsung flash memory. The low-quality flash they’re using now is around 1000 MB/sec SLOWER than the Samsung flash from their previous “downgrade”. And their TBW/endurance value is no longer true, so we don’t know how many write cycles this new flash will last.