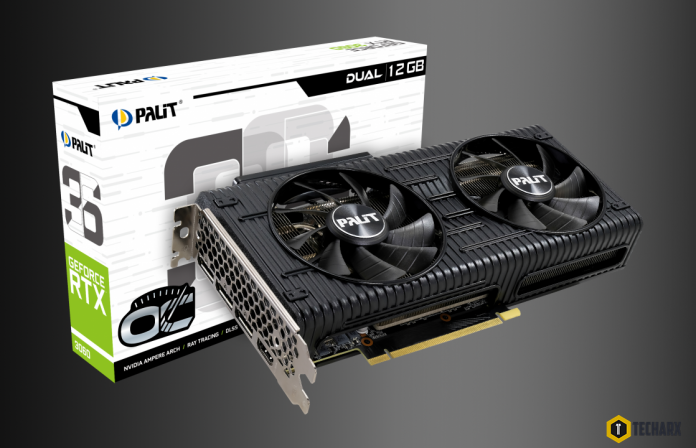 NVIDIA have announced to launch the GeForce RTX 3060 at February 25, but one official Palit distributor is already selling the GA106-based card. Sadly, due to demand and supply the distributor charging outrageous prices for the RTX 3060.

The distributor was also spotted boasting on Facebook that it had already sold at least one unit to its Turkish client. However, Wccftech claims to have been told that the distributor has already sold multiple RTX 3060 cards so far.

Zah Computers is not the only retailer to profit from limited RTX 30 series stock, though. In November, a Saudi Arabian retailer was selling a Gigabyte GeForce RTX 3060 Ti EAGLE OC for SAR 3,699 that is around US$986.

Unfortunately, stock levels of RTX 30 series cards will worsen over the next two months, despite the release of GA106 SKUs. NVIDIA has stated that it should have more stock come late April or early May.