Everyone can agree that, Steam is the most used and popular game distribution platform on the pc. EA for years has tried to make their own Distribution platform , Origin be on the same level as Steam . They are finally taking some right steps towards that goal.

EA added 2 new features to the Origin store. You can now add items to your wishlist , as well as gift games and DLC to other users. Both of these went live earlier alongside a store-wide Black Friday sale.

Though saying that , its not all bright and sunny . There are a lot of limitations to these new features :

You can however gift the higher edition of game , which they already own .

Steam has been offering the ability to gift friends anything on the store for years, even if they live in different regions. That said, PSN and Xbox Live still haven’t be able to offer the same ability. 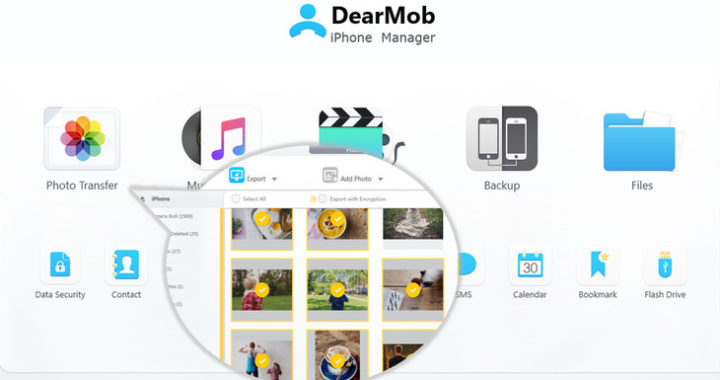 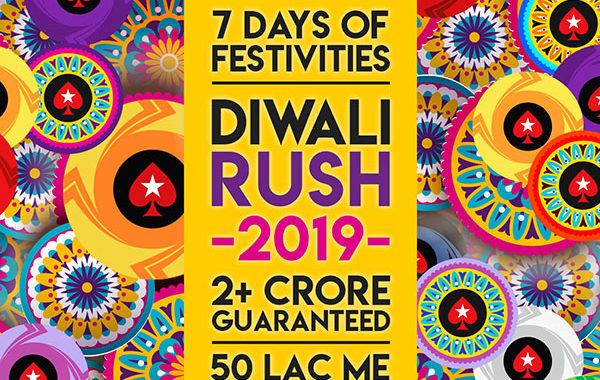 Gear-up to Experience the Poker Rush at PokerStars.IN this Diwali 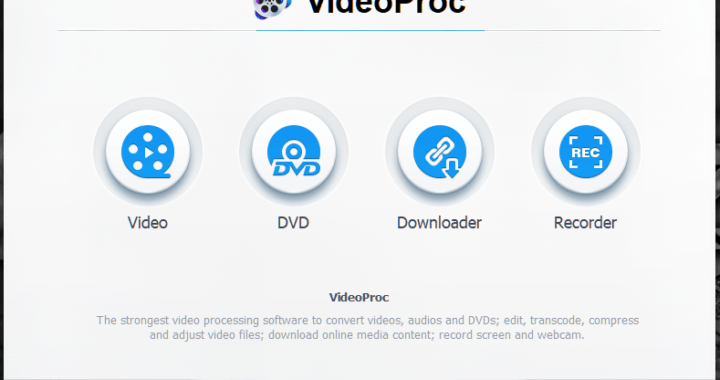