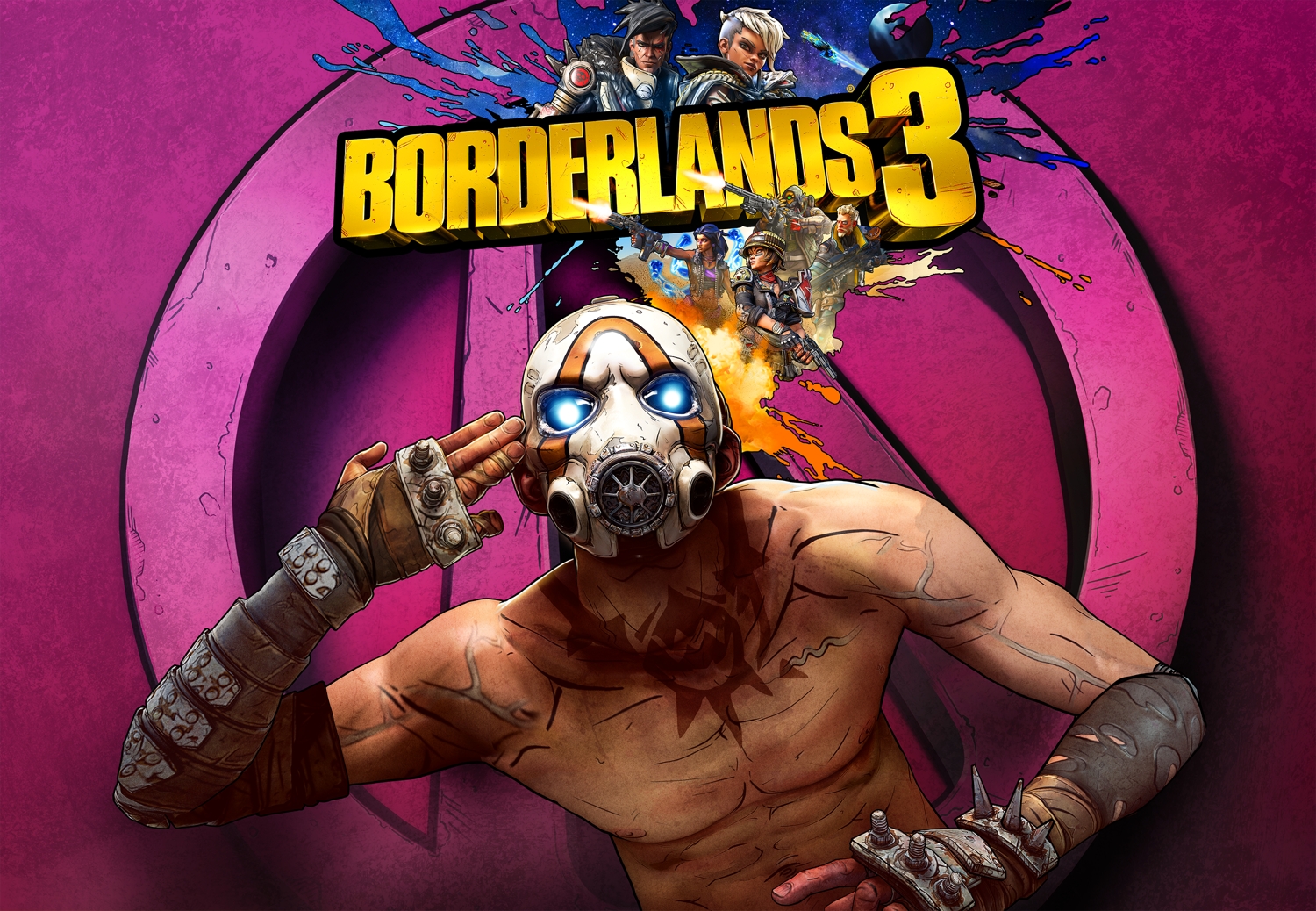 Who needs March Madness when Borderlands 3 is bringing you March Mayhem? During the Gearbox Main Theater Show at PAX East earlier today, Gearbox and 2K shared some big announcements regarding content coming to Borderlands 3 next month and beyond.

First, on March 13, Borderlands 3 will launch on Steam, with PC crossplay between Steam and the Epic Games Launcher. Thanks to some new SHiFT matchmaking functionality, you’ll be able to add friends to your Friends List, join co-op parties, and play together online regardless of which PC platform each player is using. Gearbox plans to roll out additional PC crossplay features – such as the ability to mail weapons across platforms – in the weeks following the game’s launch on Steam. Aspiring Vault Hunters can add Borderlands 3 to their Steam Wishlist now.

Then on March 27 in Asia, you can dive into Borderlands 3‘s second campaign add-on for a surprisingly dangerous engagement party in Guns, Love, and Tentacles: The Marriage of Wainwright & Hammerlock.Sir Alistair Hammerlock and Wainwright Jakobs are finally tying the knot, and they want you to come celebrate their upcoming nuptials on the ice planet of Xylourgos. Its frozen wastes have thinned out all but the most vicious wildlife, and the eerie town of Cursehaven – where you’ve all agreed to meet – is located beneath the colossal carcass of a fallen Vault Monster.

As if this ice world’s biting cold and vicious wildlife weren’t unwelcoming enough, a band of creepy occultists who worship the Vault Monster’s carcass are hellbent on breaking up the betrothed partners. You’ll have to fight back the forces of otherworldly evil if Wainwright and Hammerlock are to have their happily ever after. Luckily, the most badass wedding planner in the galaxy has your back: Gaige, a fugitive Vault Hunter (and returning fan-favorite character) who’s inseparable from her robot BFF Deathtrap. And that’s not all:

Guns, Love, and Tentacles will put the love back in Lovecraft starting March 27 in Asia, and is included with the Borderlands 3 Season Pass and Super Deluxe Edition, just like Moxxi’s Heist of The Handsome Jackpot. For a closer look a Borderlands 3’s second expansion, click here. To see the brand new trailer that debuted at PAX East, click here. And to find screenshots and other assets, click here.

In addition to announcing the game’s second expansion, Gearbox and 2K also shared a sneak peek of Borderlands 3’s third campaign add-on, which will arrive this Summer. To see the concept art shared during today’s panel, just click right here. In case that’s not enough of a hint, we’ve got two words for you: outlaws and dinosaurs (OK, three words if you count “and”). We’re excited to tell you more about Borderlands 3‘s third and fourth campaign add-ons at a later date.

Gearbox and 2K also unveiled a content roadmap outlining the events and updates coming to Borderlands 3 this spring, all of which will be free to all players. First up in April are Mayhem Mode 2.0 and the Revenge of the Cartels seasonal event. Mayhem Mode 2.0 will overhaul Borderlands 3’s end-game by reinventing the ways in which Mayhem modifiers work. Revenge of the Cartels will see you tracking down and taking out cartel operatives to earn event-specific rewards.

Then in May, the second Takedown arrives! Much like Takedown at the Maliwan Blacksite – which released last November – the Guardian Takedown will offer some of the most challenging content in the game. This intense standalone mission will be themed after the mysterious Eridians and will feature not only new bosses but new gear and cosmetics as well. The difficulty will scale to the size of the player party by default. However, if you want to experience the Takedown in its true form, you can select “True Takedown Mode,” which tunes the difficulty for a party of four fully leveled-up Vault Hunters regardless of party size.

We’ll have more to share about each of these content drops as they draw nearer, so stay tuned. And remember, there’s plenty of mayhem in store for the latter half of 2020. For now, be sure to catch up on the full PAX East panel on our Twitch channel to see Gearbox Software Studio Head Randy Pitchford chat with famed director Eli Roth about Eli’s involvement in the upcoming Borderlands movie, which is currently in development with Lionsgate and Arad Productions.