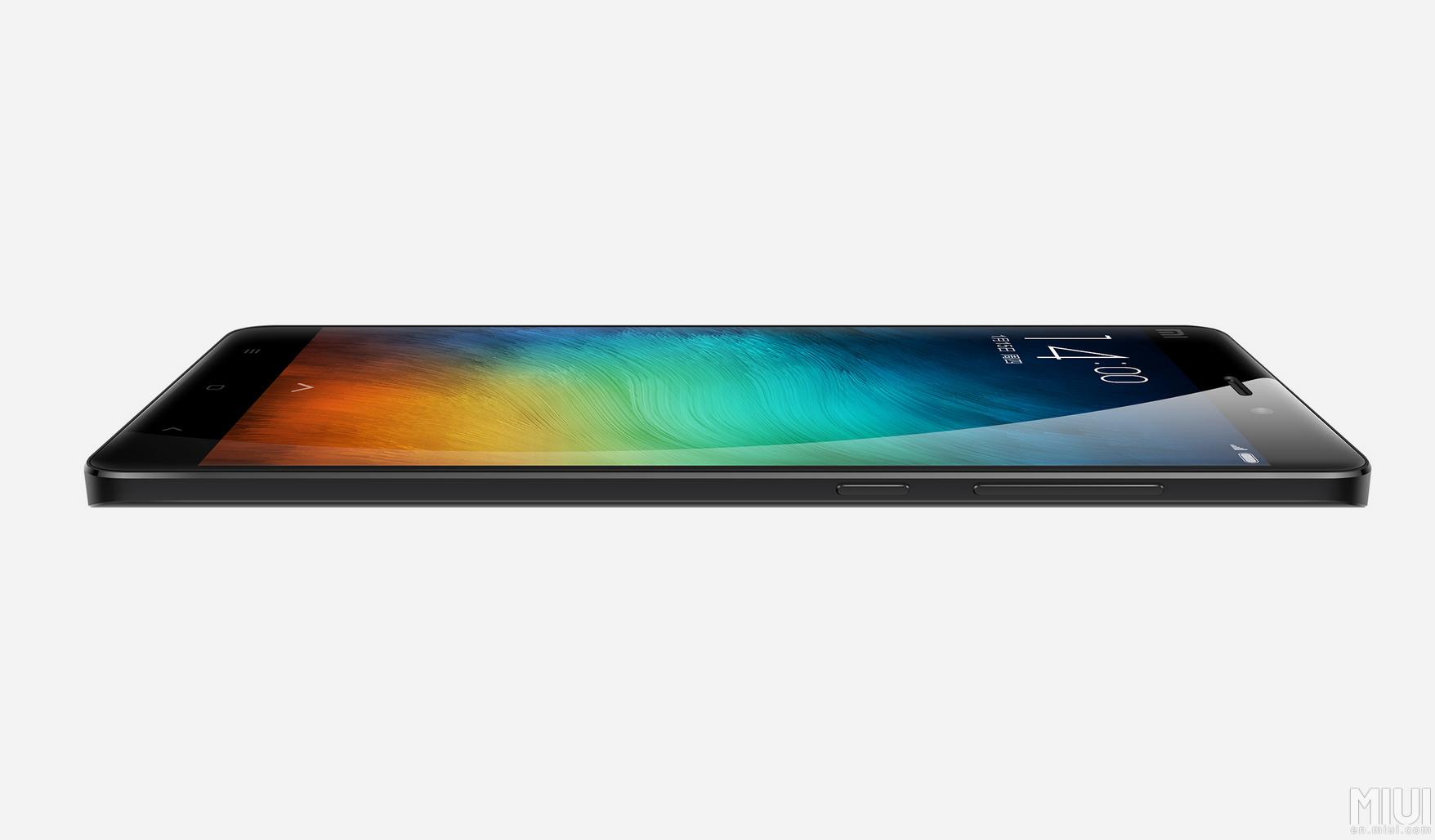 After the huge success of Mi3 and RedMi 1S, Xiaomi once again is dashing to the market with their new range of smartphones including a series of new flagships.

After its predecessor which was widely appreciated, RedMi 2 reveals itself in the market with Qualcomm Snapdragon 410 1.2 GHz quad core processor, 1GB RAM and 8GB ROM. Like the RedMi 1S, it has 8 MP rear camera with flash and a 720*1280 resolution 4.7 inches IPS display, though it has an improved front snapper of 2MP unlike its predecessor; besides, the RedMi 2 is equipped with Adreno 306 GPU, better than that in the RedMi 1S. Another feature that is carried forward, is storage. Both the devices have 8GB internal storage with an expansion slot which supports up to 32GB Micro SD card. But the biggest aspects, that differentiate it from RedMi 1S, are the OS and connectivity. RedMi 2 is powered by MIUI 6 (Android 4.4) and supports TDD-LTE and FDD-LTE network unlike the previous edition. And last but not the least, it comes with a bit bigger battery capacity of 2200 mAh and slightly lighter weight for more handy and long-term usage. 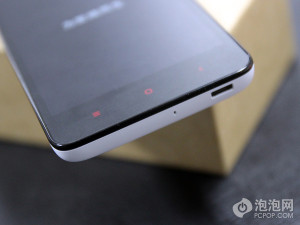 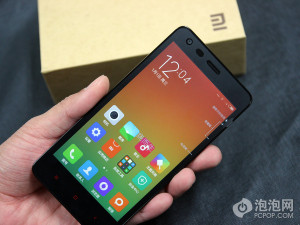 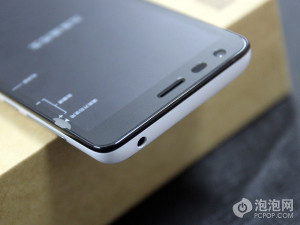 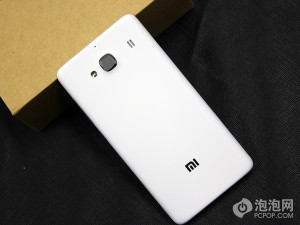 After the RedMi 2, that hits the below 10k shelf, there comes the most anticipated flagship range of Mi that includes Mi Note and Mi Note pro. Mi Note is studded with various impressive features with a deliberate hardware specs. It comes with Snapdragon 801 2.5 GHz CPU with 3GB RAM and Adreno 330 GPU which makes the device fit for versatile activities including computing and gaming. 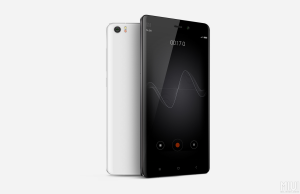 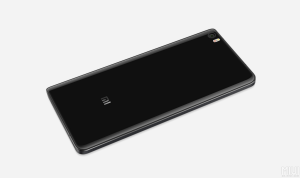 Its 5.7 inches full HD (1920*1080) display at 386 PPI is featured with Curved Gorilla Glass 3 with 3mm bezel, 95% NTSC colour gamut, NEGA negative LCD panel, 1400:1 contrast ratio with adaptive dynamic contrast which makes the display experience vivid. It has a 13MP primary camera (featured by Sony), with 2nd Gen Sony IMX214 CMOS sensor with f/2.0 aperture and optical image stabilization, for impressive low light performance. Phillips 2-tone flash, added to it, helps to give crisp images with natural colours in indoor shots. The 4MP front camera with large 2-micron pixels, is a big satisfaction for selfie-holics. The 24-bit/192 KHz. HI-Fi audio system makes the music experience beautiful. Besides all these, Mi Note has dual 4G sim facility (dual standby) and can be equipped with micro or nano sim cards. For handling all these magnificent features, Mi Note has a 3000mAh Li-ion battery (with quick charge 2.0 for fast charging) and is available with 16GB and 64GB varients.

Mi Note pro differs a little at core specs; it runs on a 2.5 GHz Qualcomm Snapdragon 810 octa-core 64-bit CPU and Adreno 430 graphics unit. It has 4GB RAM with 64GB eMMC 5.0 internal flash storage with NO expansion facility. Mi Note pro is powered by MIUI 6 (based on Android 4.4) and is expected to be upgraded to Android 5 (Lollipop) in very near future.

Mi Note is priced nearly at 23k and 28k for 16GB and 64GB variants respectively whereas Mi Note pro is expected to be of around 33k.

So, these were the new Xiaomi products described in a nutshell. Hope you’ve enjoyed reading. Keep track for several news and reviews, thank you!